Download Alfa Romeo 4C car wallpapers in 4K for your desktop, phone or tablet. All images belong to their respective owners and are free for personal use only. 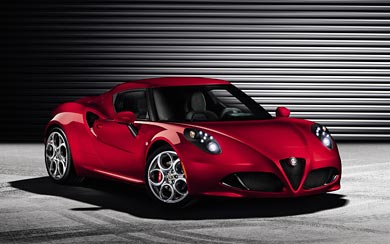 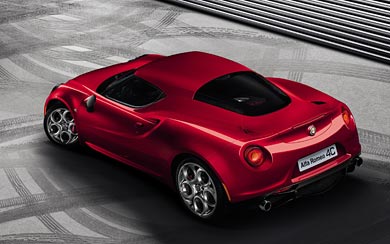 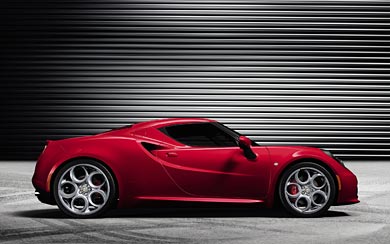 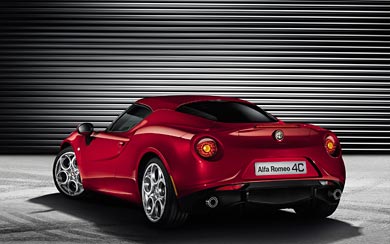 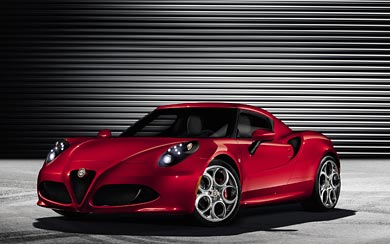 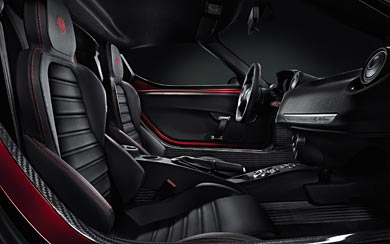 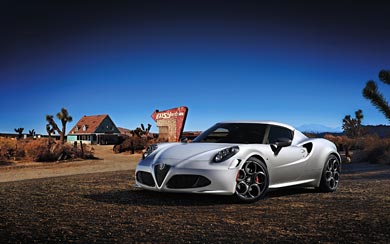 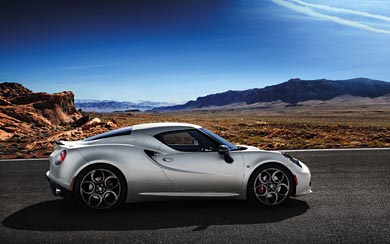 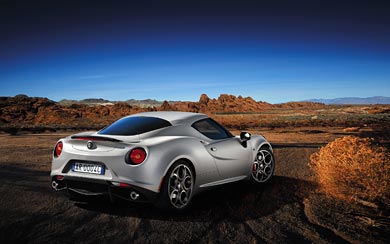 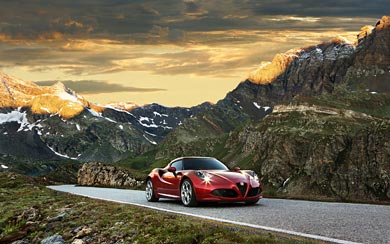 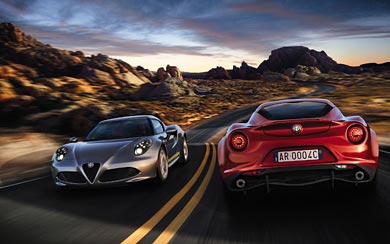 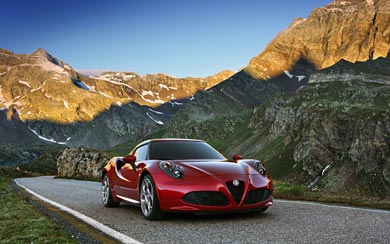 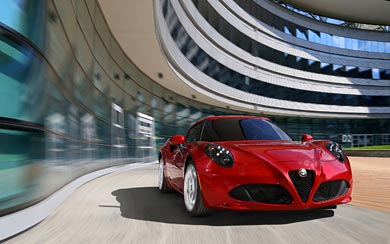 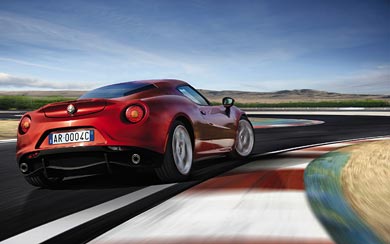 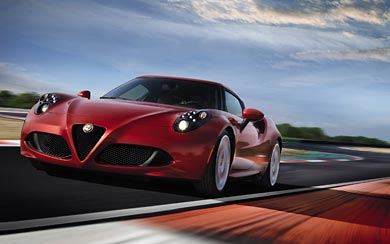 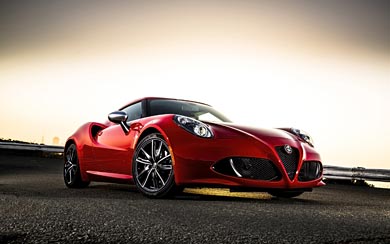 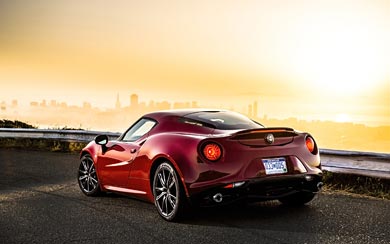 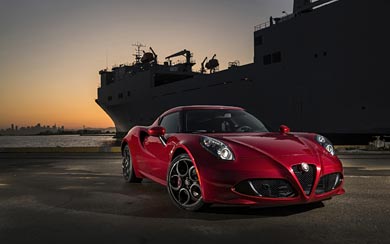 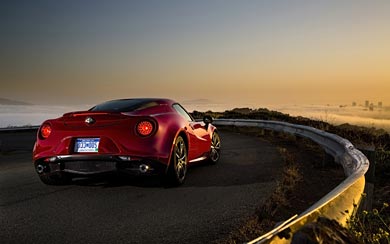 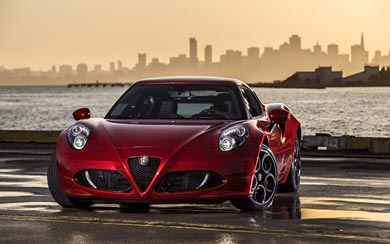 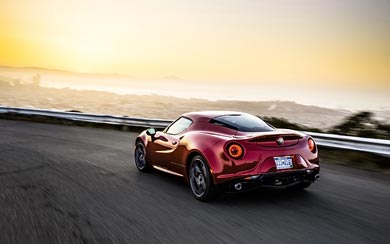 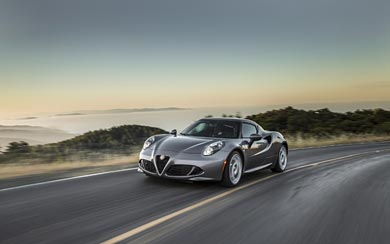 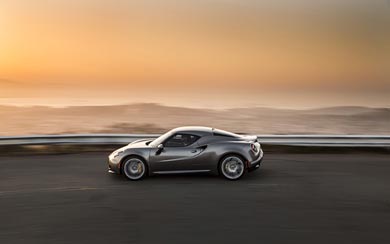 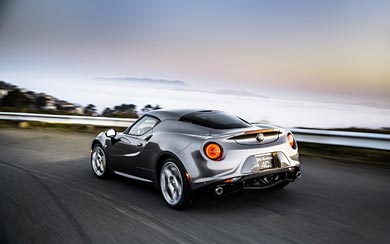 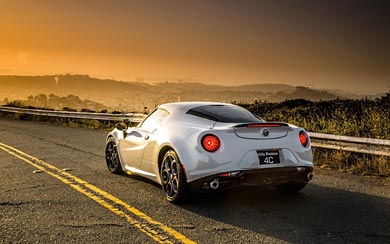 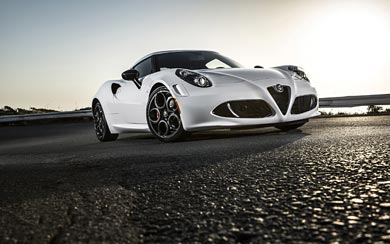 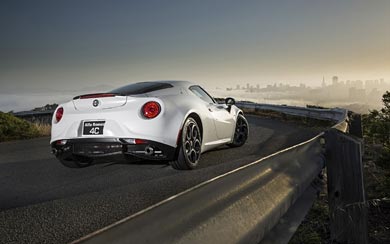 The production version of the Alfa Romeo 4C makes its debut at the 2013 International Motor Show in Geneva. This mid-engined rear-wheel drive coupe with two bucket seats represents the true essence of a sports car at the heart of Alfa Romeo’s DNA: performance, Italian style and technical excellence, offering maximum driving satisfaction in total safety.

Designed by Alfa Romeo engineers and produced in the Maserati plant in Modena, the new compact supercar will be available for purchase in 2013, marking the return of the Italian brand to the United States and inaugurating Alfa Romeo’s global growth plan.

The Alfa Romeo 4C derives directly from the concept which raised many eyebrows in wonder at the Geneva Show in 2011, so much so that it won three prestigious awards: the ‘AutoBild Design Award’ (2011, Germany), the ‘Design Award for Concept Cars & Prototypes’ (2012, Italy) and the ‘Most Exciting Car of 2013’ – ‘What Car?’ (2013, Great Britain).