Download Aston Martin DB MKIII car wallpapers in HD for your desktop, phone or tablet. All images belong to their respective owners and are free for personal use only. 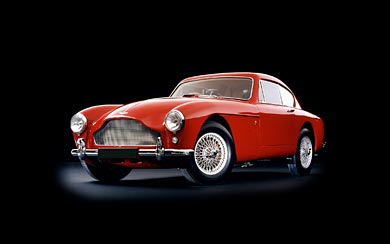 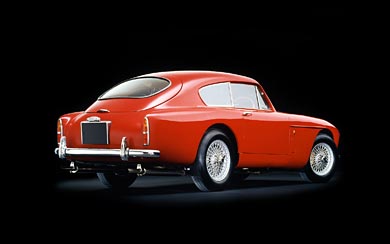 Tadek Marek had finely re-designed the 3-litre engine. The standard DBA version of this engine had a stiffer crankshaft, a new block, oil pump and timing chain, new exhaust and induction manifolds, the ports were based on the Aston Martin DB3S engine, larger valves, high lift camshafts (after the first 150). With the same capacity (2,922cc) twin SU carburettors and compression ratio (8:16:1) as the VB6J engine, the improved breathing provided an output claimed to be 162 bhp at 5,500rpm.

The main change in the appearance of the car was the adoption of the elegant shape of the radiator opening from that of the DB3S and the consequent compound curves of the front of the bonnet, which can be traced on all subsequent models, including the V8. Inside, the main difference was a completely different facia and instrument panel (which remained in use until the Aston Martin DB6 Mark II was dropped in 1970). In 1959, for the first time, automatic transmission (Borg Warner) was offered (as an extra) for a production Aston Martin; it was installed only in four drophead coupes and one saloon.