Download Aston Martin DB7 car wallpapers in HD for your desktop, phone or tablet. All images belong to their respective owners and are free for personal use only. 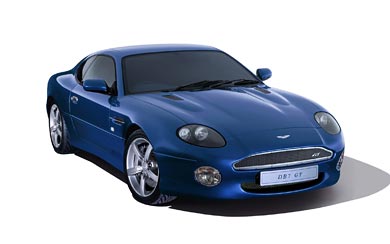 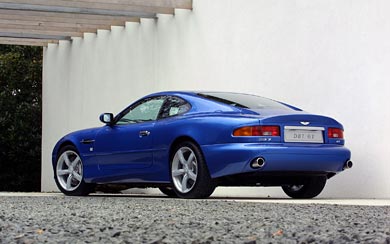 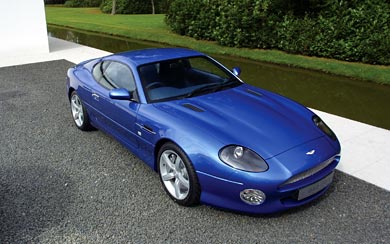 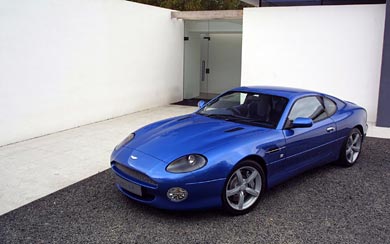 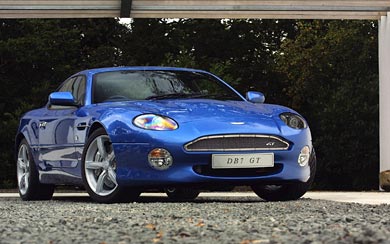 Recognised as one of the world’s most beautiful cars, the Aston Martin DB7 GT received subtle but effective changes to complement the elegant, yet classic body design that since 1993 had epitomised the pedigree, heritage and tradition of Aston Martin. Special attention was paid to the aerodynamic balance for high speed stability with the adoption of additional sweeps for the under tray, wheel arch liner extensions and a revised boot lid emphasised the new look. These additions helped to reduce lift by almost 50%.

This increased power together with a revised final drive ratio and active sports exhaust system – both unique to the Aston Martin DB7 GT – not only provided noticeable improvement in mid-range power, but also additional torque – up from 400 lb/ft (DB7 Vantage) to 410 lb/ft, giving a faster accelerating, more responsive drive. The revised quick-shift gear lever on the Aston Martin DB7 GT version and racing twin-plate clutch enabled the driver to maximise use of the increase in power and torque and offers a faster gear change.