Download Aston Martin Valkyrie car wallpapers in 4K for your desktop, phone or tablet. All images belong to their respective owners and are free for personal use only. 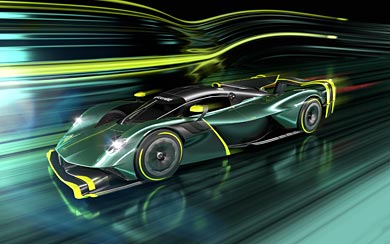 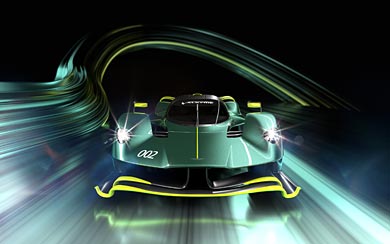 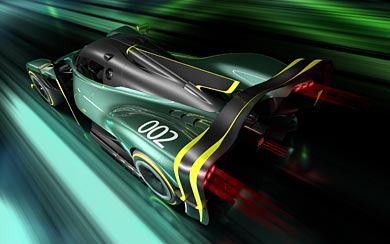 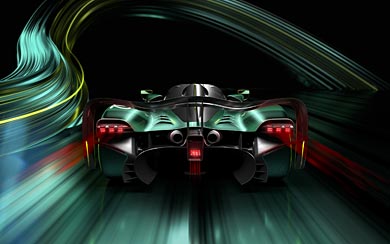 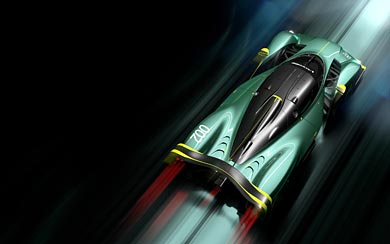 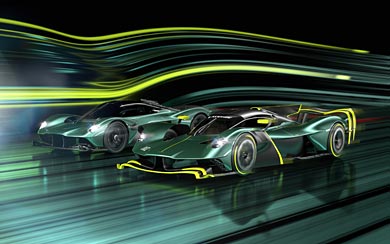 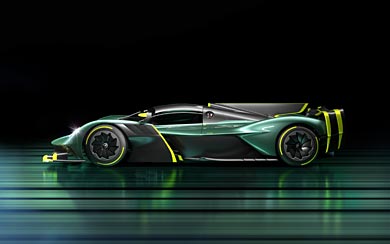 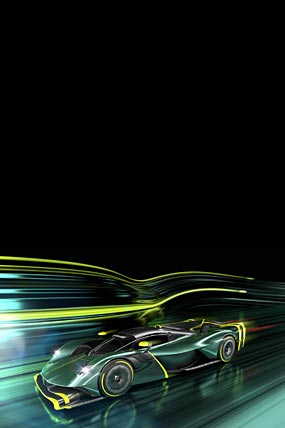 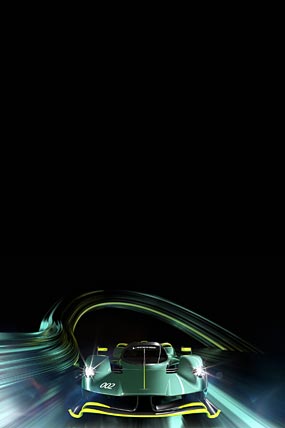 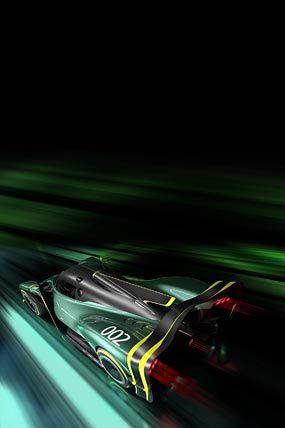 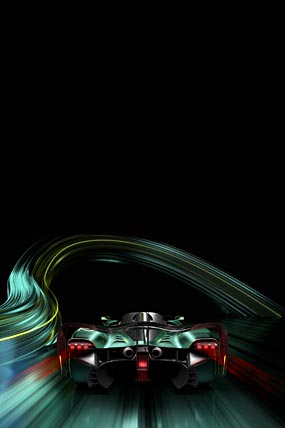 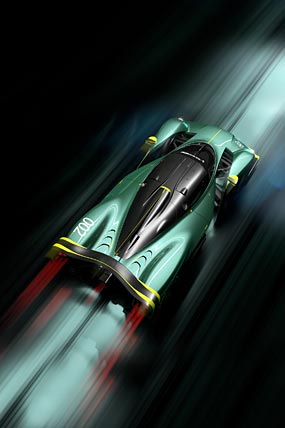 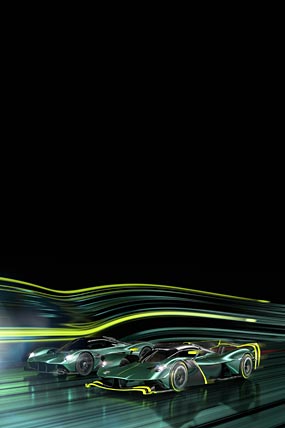 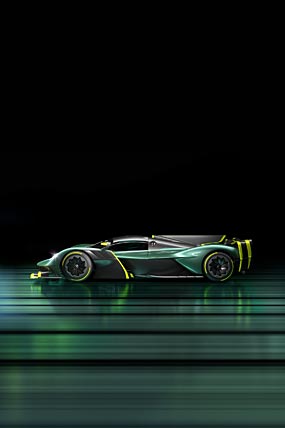 The Aston Martin Valkyrie AMR Pro has been repositioned as a regulation-free hypercar after Aston’s focus shift to F1. The original plan was to have the regular Valkyrie for the road and the WEC racer competing on the track. The Valkyrie AMR Pro would then slot in between the two as a track focused version of the road car.

Now Aston Martin have pulled out of their plans to race in the WEC championship, instead focusing on their Formula 1 team. That leaves the Valkyrie AMR Pro, which is now set to exceed the race cars performance. The car is now longer and wider to accommodate a revised aero package with greater surface area including a dual-profile rear wing.

The Cosworth built V12 engine can rev up to 11,000 rpm and produce 1,000 hp, which is the same amount as the road going despite ditching the hybrid system. As a result, weight has been lowered to an unknown amount with Perspex glazing, a stripped out interior and carbon fiber wishbones fitted.