Download BMW 2002 car wallpapers in 4K for your desktop, phone or tablet. All images belong to their respective owners and are free for personal use only. 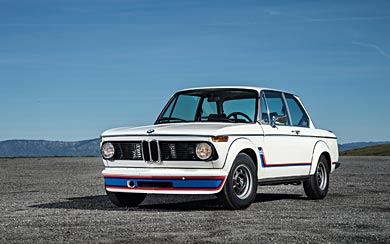 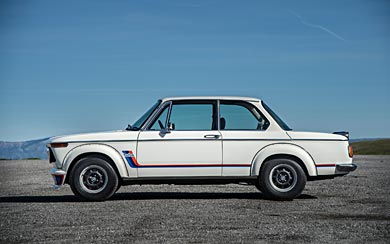 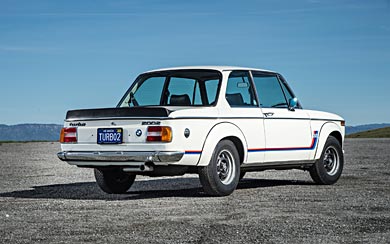 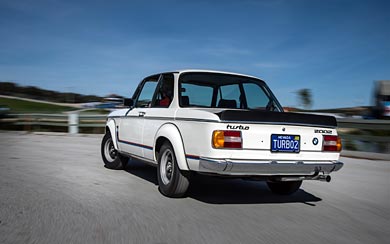 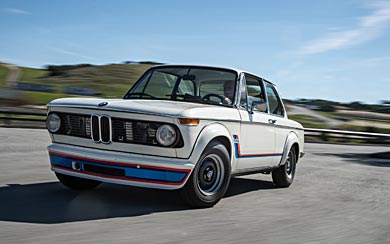 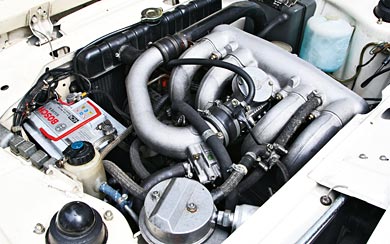 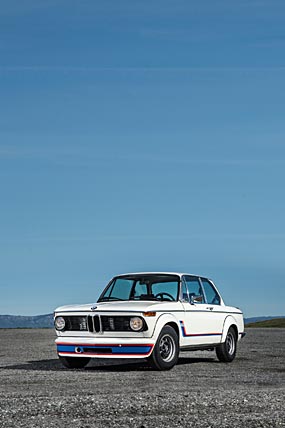 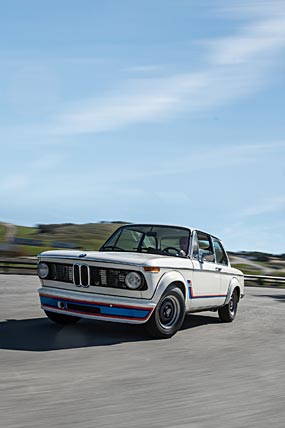 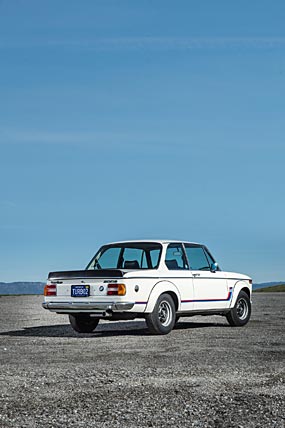 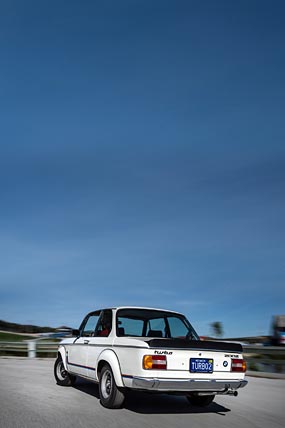 Taking it’s place in history as BMW’s first ever turbocharged production car, the 2002 Turbo earned a bad reputation during it’s launch. That reputation was based on the severe turbo lag that made handling tricky, especially if the boost hit during cornering. Unlike today’s modern turbocharged packages, the 2002 Turbo needed a good 4,000 rpm for the turbocharger to spool up enough to boost engine performance. The 2.0L unit struggled below this rpm with low power output and a low compression ratio that was required to prevent nock. Once the turbocharger was helping, things improved dramatically with peak power rated at 170 hp and 179 lb-ft of torque. It remains a prime example of early turbocharged engines that had a very different character to anything else.