Download BMW M1 car wallpapers in HD for your desktop, phone or tablet. All images belong to their respective owners and are free for personal use only. 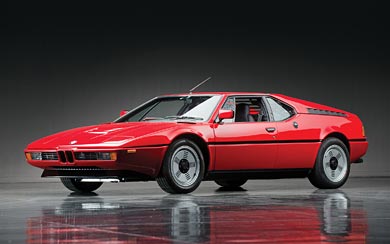 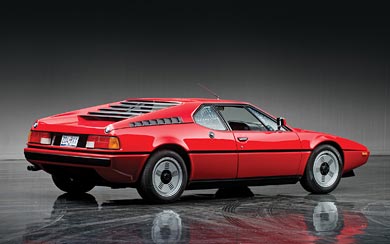 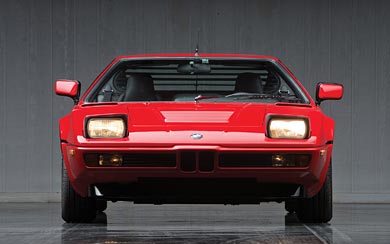 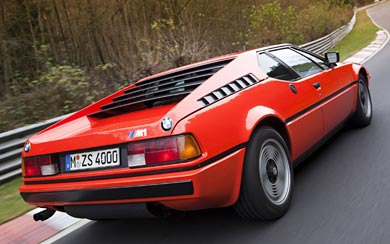 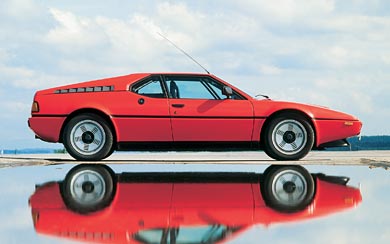 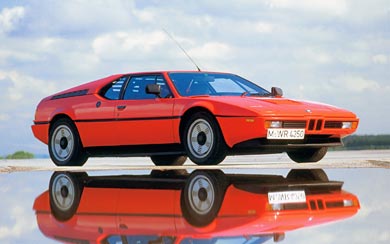 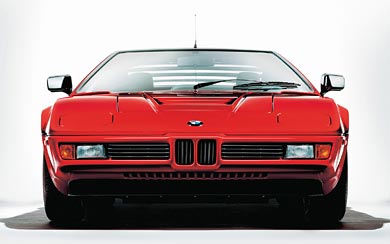 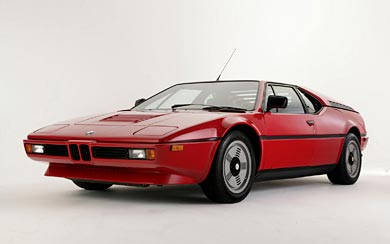 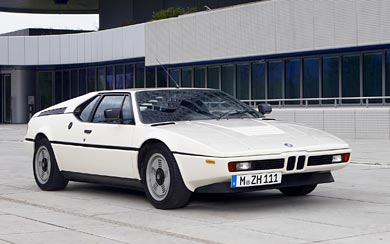 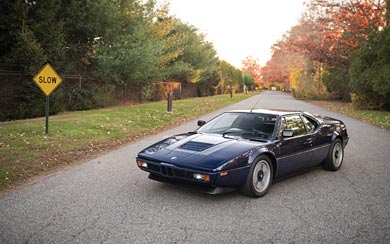 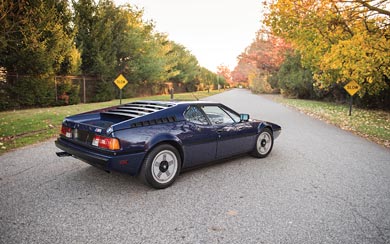 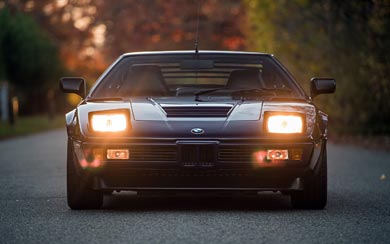 The BMW M1 is a supercar automobile, and was the first and only mid-engined BMW. It employed a twin-cam M88/1 3.5 L 6-cylinder engine, a version of which was later used in the E24 BMW M6/M635CSi and E28 BMW M5. The engine had six separate throttle butterflies, four valves per cylinder and produced 277 PS (204 kW) in the street version, giving a top speed of 260 km/h (162 mph). Turbocharged racing versions were capable of producing around 850 hp.

The M1 coupe was hand-built between 1978 and 1981 under the Motorsport division of BMW as a homologation special for sports car racing. The body was designed by Giugiaro, taking inspiration from the 1972 BMW Turbo show car. Originally, BMW commissioned Lamborghini to work out the details of the car's chassis, assemble prototypes and manufacture the vehicles, but Lamborghini's financial position meant that BMW reassumed control over the project in April 1978, after seven prototypes were built. Only 456 production M1s were built.

Though the car never saw a great deal of racing success, the M1 is remembered as a refined and civilized supercar in the true BMW tradition, with great handling and stellar build quality. In 2004, Sports Car International named the car number ten on the list of Top Sports Cars of the 1970s.