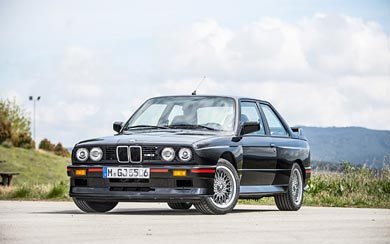 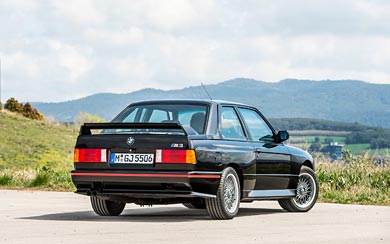 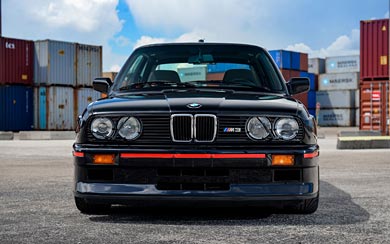 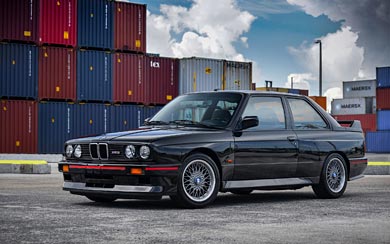 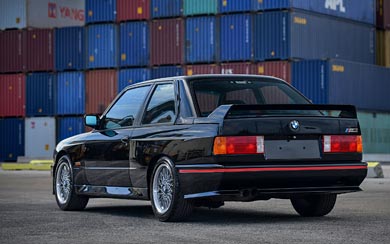 One of the final E30 M3 models produced by BMW, the Sport Evolution or EVO III was the third iteration of EVO models designed to be a homologation special for the 1990 DTM car. With only 600 examples made, the M3 Sport Evolution is a rare sight on the roads today, as they command a hefty price tag for ownership.

The 2.3L inline 4 engine was enlarged to 2.5L increasing power to 235 hp, while torque remained the same and kerb weight went up slightly. Top speed was now higher at 154 mph and the 0-100 kph sprint was reduced to 6.5 seconds.

The E30 M3 is known as one of the most successful touring cars of all time, dominating race circuits across the globe, including the DTM trophy in 1987 and 1989 beating strong opponents Ford and Mercedes-Benz. A one-two finish in the Nurburgring 24 Hours race was achieved by Olaf Manthey’s team, and even the World Rally Championship wasn’t safe with the M3 taking victory in the 1987 Corsica Rally.