Download BMW M Coupe car wallpapers in HD for your desktop, phone or tablet. All images belong to their respective owners and are free for personal use only. 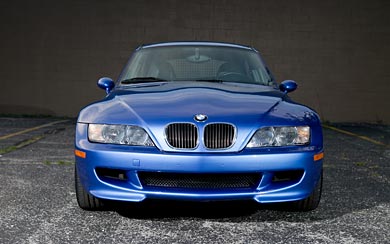 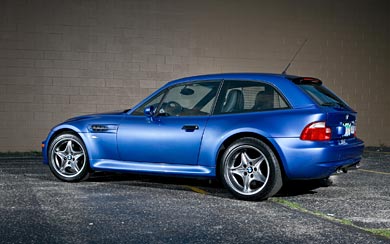 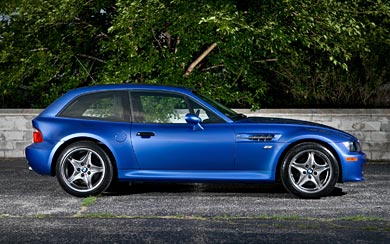 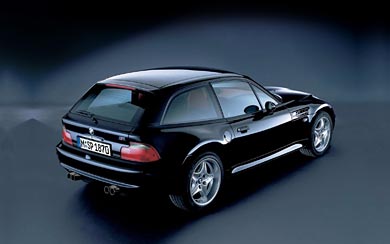 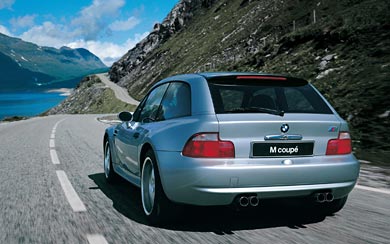 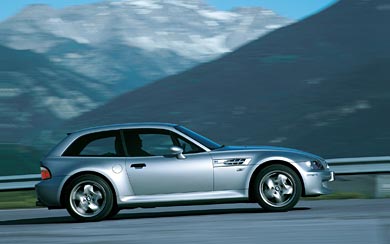 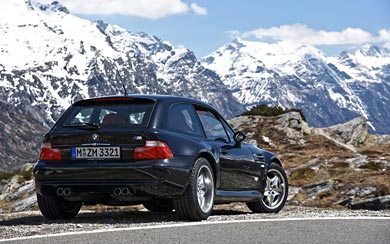 The BMW M Coupe, nicknamed the “Shoe”, “Clown Shoe”, “Boot”, “Shooting Brake” or “Bread Van” by enthusiasts, is a high-performance automobile produced by BMW from 1998 to 2002.

The car is based on the BMW Z3M Roadster. The semi-trailing arm rear suspension was not modified from the M Roadster. The coupe is 2.7 times stiffer than its convertible counterpart, resulting in superior handling.