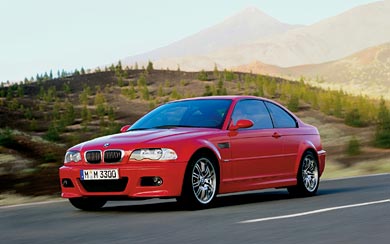 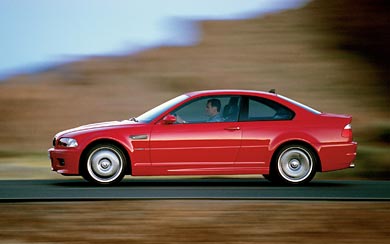 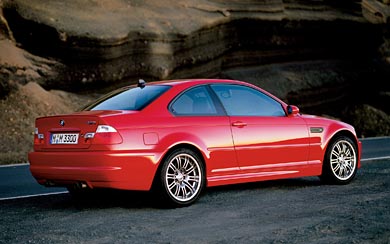 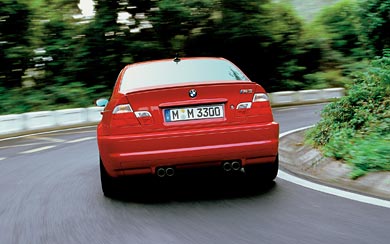 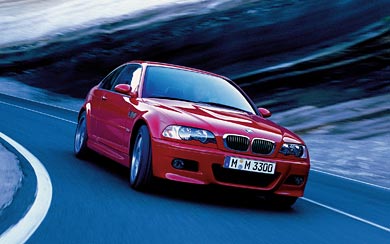 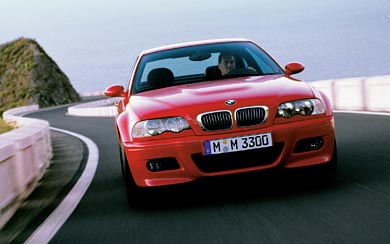 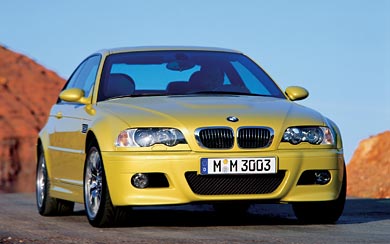 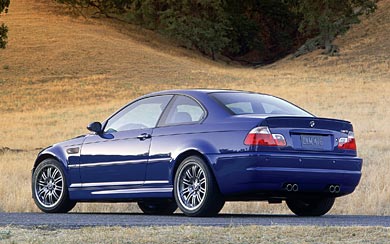 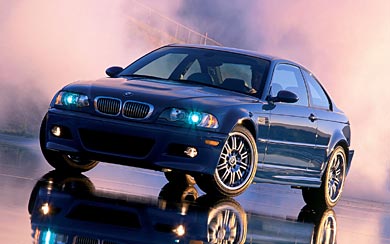 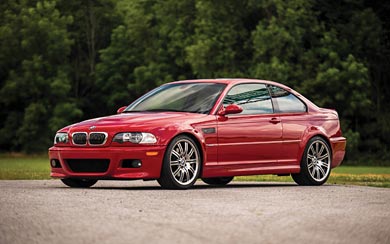 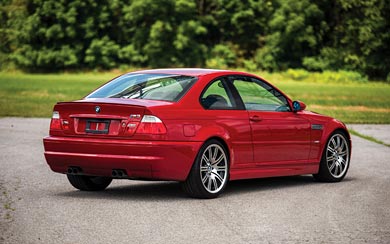 In its design, the third-generation BMW M3 again follows in the footsteps of the first generation, albeit without spoilers and striking, extra-wide wheel arches. But thanks to the new front air dam with its integrated foglamps in elliptical design as well as large air intakes, the BMW M3 clearly stands out from all other versions of the BMW 3-Series.

A further sign of distinction clearly visible on the engine compartment lid of the BMW M3 again sets the car aside from other models in the BMW 3-Series – the so-called Powerdome. Precisely this is where the new power unit of the BMW M3 offers all its superior features, beneath this slight bulge in the middle of the bonnet.