Download BMW Z4 car wallpapers in HD for your desktop, phone or tablet. All images belong to their respective owners and are free for personal use only. 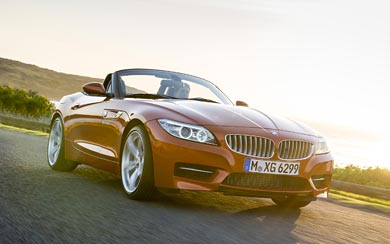 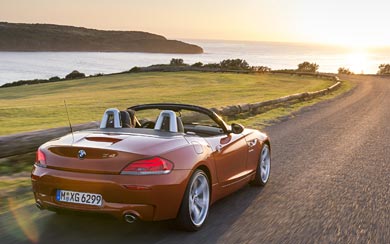 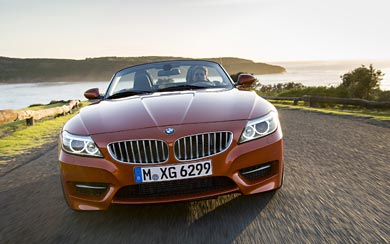 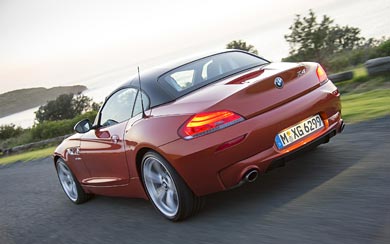 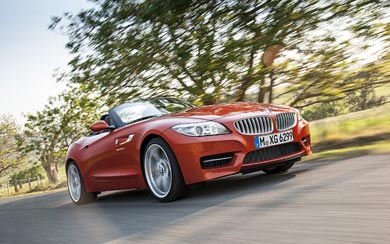 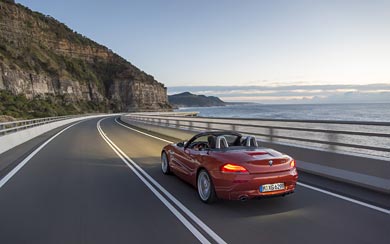 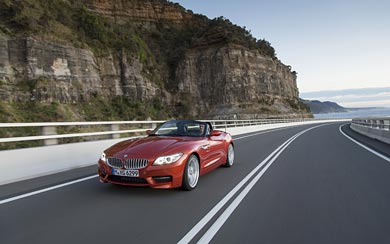 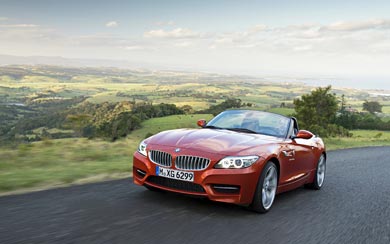 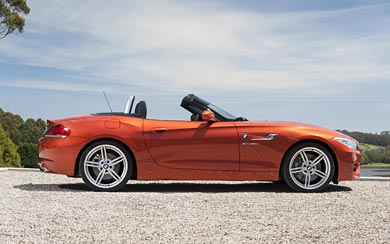 The BMW Z4 Roadster represents the interplay of classical proportions and state-of-the-art technology. An updated version of the modern classic is set to arrive in BMW showrooms in time for spring 2013.

The new BMW Z4 represents a time-honored and yet contemporary interpretation of the traditional roadster concept. New exterior features, detailed interior refinements, the new Hyper Orange design package, as well as availability of the full range of BMW ConnectedDrive features all provide fresh impetus and lend the BMW Roadster even greater appeal and individuality.

The new BMW Z4 takes to the stage 25 years after the legendary BMW Z1 began the modern era of BMW Roadsters. That Roadster turned heads when it was unveiled at the 1987 Frankfurt Auto Show not only for its revolutionary door concept, but also thanks to its agile and responsive handling. With the BMW Z1 began the latest chapter in the history of BMW Roadsters – a tradition which stretches back to the 1930s and reached the first of many high points with the BMW 328 (winner of the 1940 Mille Miglia) and BMW 507 from 1955. The BMW Z3 and BMW Z8 triggered a fresh wave of excitement for the classic open-top two-seater concept in the 1990s. And they also paved the way for the first-generation BMW Z4 and its successor, the brand’s first Roadster fitted with a retractable hardtop.