Download BMW M4 car wallpapers in HD for your desktop, phone or tablet. All images belong to their respective owners and are free for personal use only. 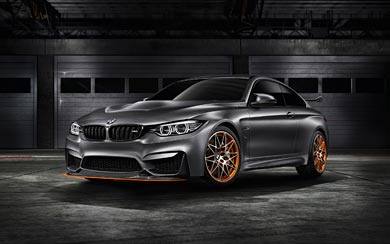 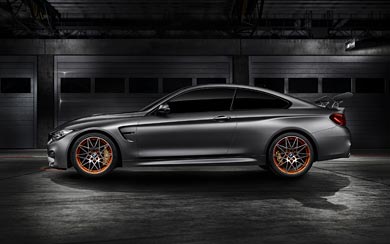 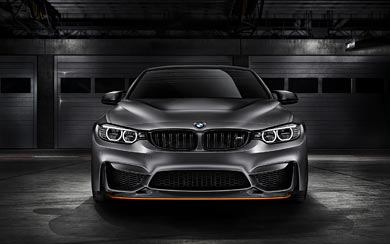 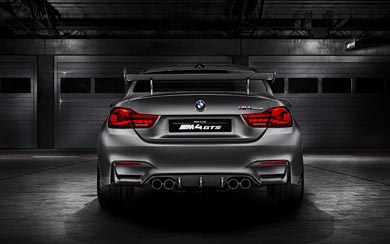 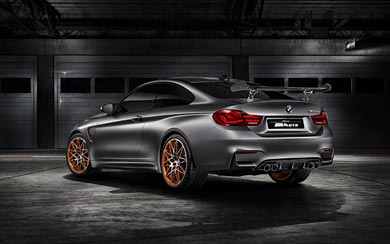 A year on from the launch of the BMW M4 Coupe, BMW M GmbH presented an initial preview of a high-performance model for use on the road and on the race track: the BMW Concept M4 GTS – the first M3/M4 special production vehicle to be sold in the US.

The BMW M GmbH was founded in 1972 as BMW Motorsport GmbH and caused a sensation with its iconic BMW M1 racing car. As the force behind the world’s most successful racing touring car, the Group A BMW M3 and the development of the first turbocharged engine to win the Formula One World Championship, the BMW M GmbH return to its racing roots with the BMW Concept M4 GTS.