Download BMW M6 car wallpapers in HD for your desktop, phone or tablet. All images belong to their respective owners and are free for personal use only. 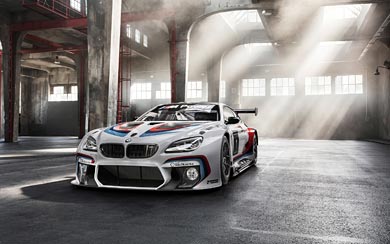 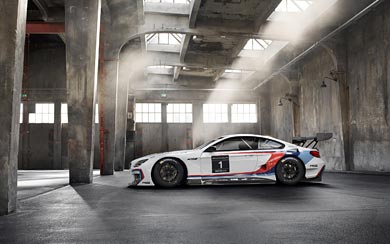 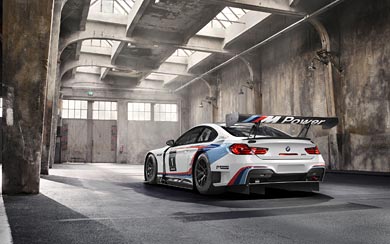 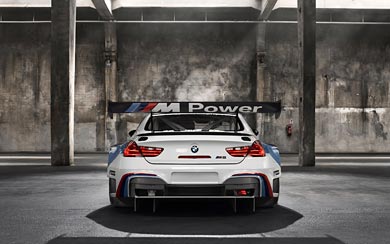 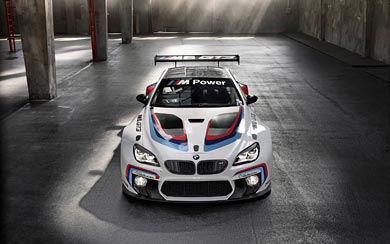 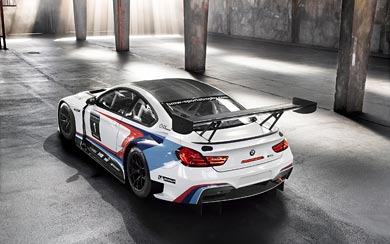 BMW Motorsport has channelled its vast well of experience amassed since 2010 with the BMW M6 GT3's successful predecessor, the BMW Z4 GT3, into the development of the new car. Indeed, the new GT3 racer boasts a raft of improvements, particularly in the areas of drivability and economy. One example is the use of a series-produced engine with M TwinPower Turbo technology, which develops higher output and an increase in torque. Moreover, with its centrally-positioned driver's seat and long wheelbase, the BMW M6 GT3 offers a driving feeling unparalleled on the racing scene. The net price of the car is 379,000 Euros.

The BMW M6 GT3 weighs less than 1,300 kilograms, and the transaxle drive concept, sequential six-speed racing gearbox and body aerodynamics optimised in the BMW wind tunnel also highlight the imminent arrival of a full-blooded racer from BMW Motorsport in 2016. The reliability, efficiency and ease of maintenance of the BMW M6 GT3 will likewise be tuned to master the demands of endurance racing, and its longer wheelbase promises to deliver significantly improved handling characteristics compared with the BMW Z4 GT3. As well as the car itself, BMW M6 GT3 customers will also benefit from the service laid on by BMW Motorsport support engineers and a trackside supply of parts.