Download Bugatti Type 101 car wallpapers in HD for your desktop, phone or tablet. All images belong to their respective owners and are free for personal use only. 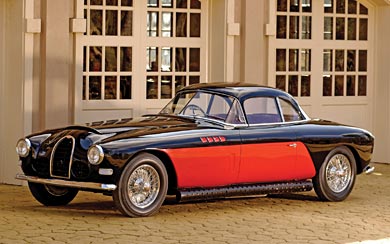 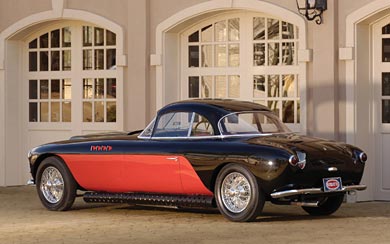 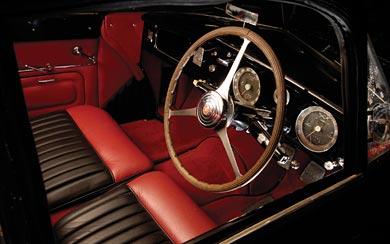 The Bugatti Type 101 is a motor car made by Bugatti from 1951 to 1956. In order to restart production after World War II and the deaths of Ettore Bugatti and his son Jean, the Type 101 was developed from the pre-war Type 57. Seven chassis were built before production ended in 1956; these were bodied by four different coachbuilders: Gangloff, Guilloré, Antem, and Ghia, the last to a design by Virgil Exner. The 101 was powered by the 3.3 L (3257 cc/198 in³) straight-8 from the Type 57.

The last Type 101 was built in 1965 by Ghia designed by Virgil Exner for the last remaining Type 101 chassis. It was exhibited at the Turin Motor Show in an attempt to revive the marque, but financing could not be arranged and production plans were scrapped. Exner owned the car for many years, and it has lately appeared in public at the Pebble Beach Concours d’Elegance.