Download Bugatti Chiron car wallpapers in 4K for your desktop, phone or tablet. All images belong to their respective owners and are free for personal use only. 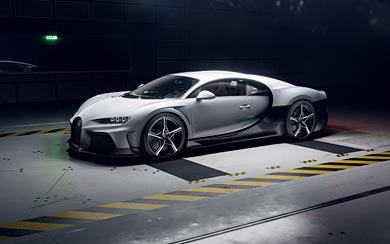 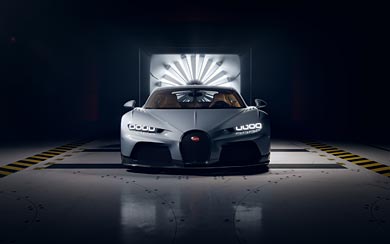 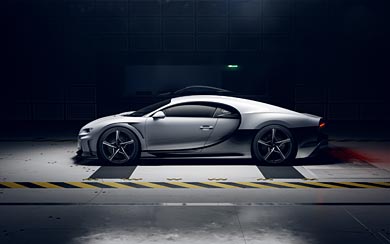 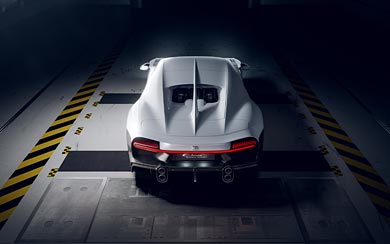 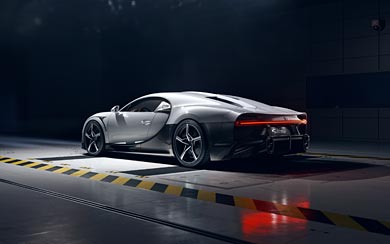 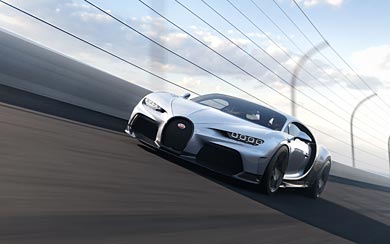 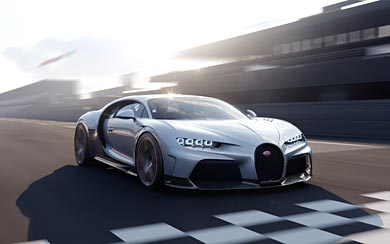 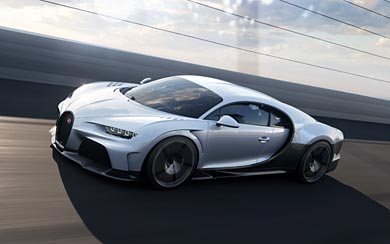 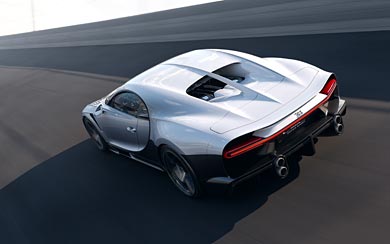 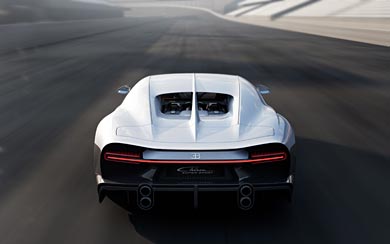 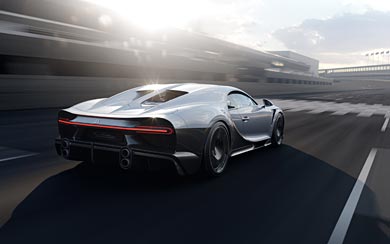 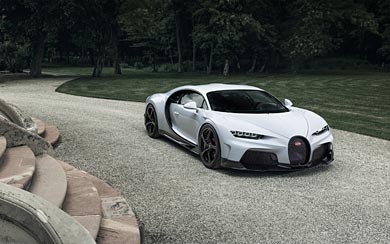 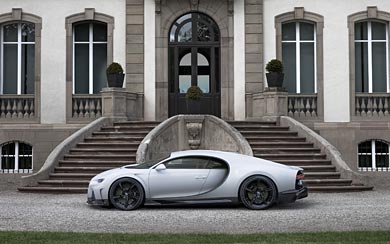 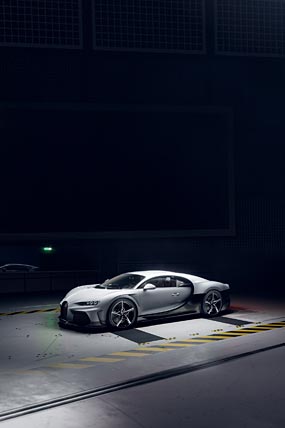 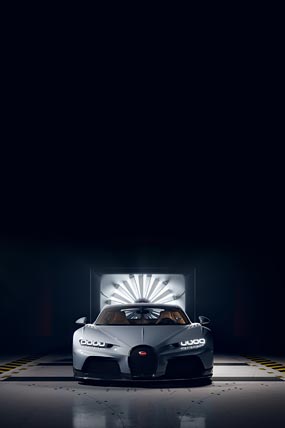 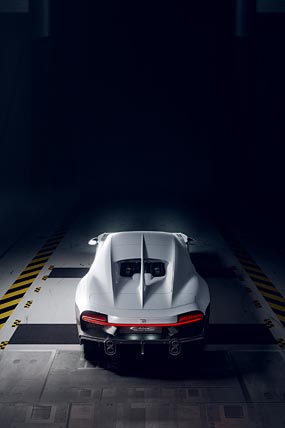 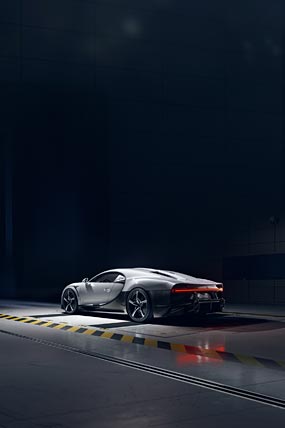 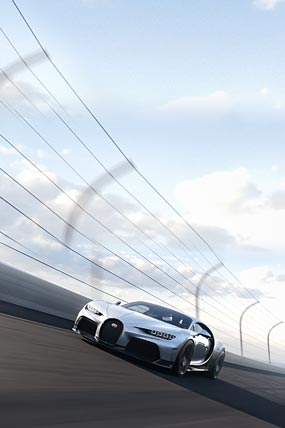 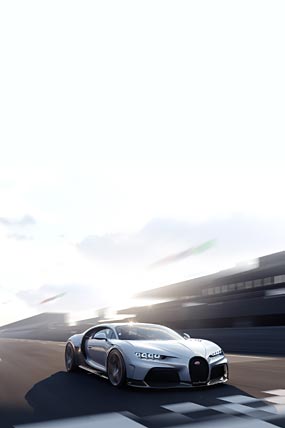 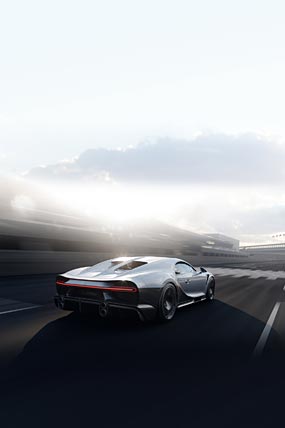 Bugatti have expanded the Chiron range with the launch of the Super Sport, featuring revised bodywork and even more power. Whilst very similar to the Chiron Super Sport 300 which was the first production car to brake the 300 mph barrier, the new Super Sport aims to be a more luxurious version of the record breaking hypercar.

The mighty quad turbo W16 engine has received some updates for the Super Sport with new turbochargers and oil pump along with a redesigned cylinder head and valvetrain. All of that equals 98 more horsepower than before, totaling 1,577 hp all up with the same 1,180 lb-ft of torque. Even with a 0-62 mph of 2.4 seconds, Bugatti are being rather shy with their top speed estimates, only willing to admit it is capable of over 272 mph.

Visually the Super Sport retains the same long tail rear end of the 300. It is 250mm longer than a standard Chiron, and helps to reduce drag and maintain stability at high speeds. One defining feature of the rear end are the vertically stacked tail pipes, which have helped Bugatti fit a rear diffuser that is 44 per cent larger.