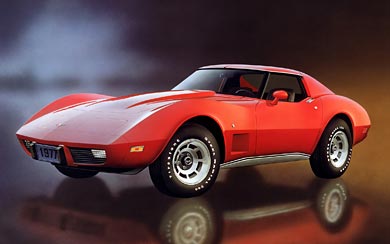 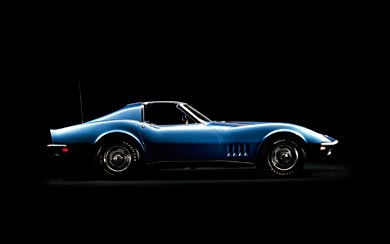 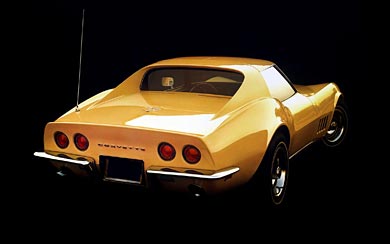 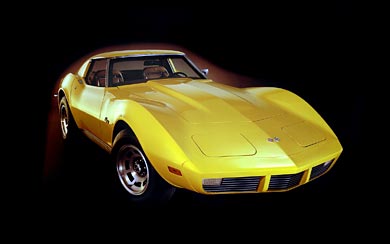 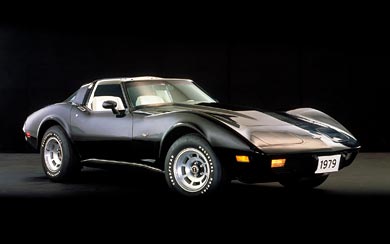 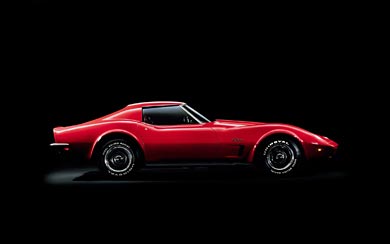 This generation has the distinction of being introduced to the motoring public in an unorthodox — and unintended — fashion. 1968 marked the introduction of Mattel’s now-famous Hot Wheels line of 1/64-scale die cast toy cars. General Motors had tried their best to keep the appearance of the upcoming car a secret, but the release of the Hot Wheels line several weeks before the Corvette’s unveiling had a certain version of particular interest to Corvette fans: the “Custom Corvette”, a GM-authorized model of the 1968 Corvette.