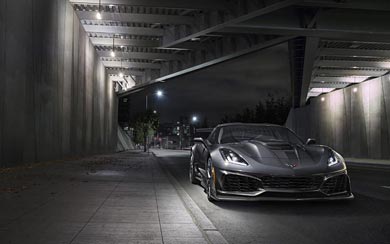 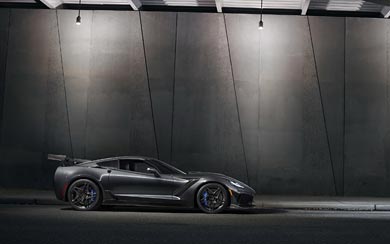 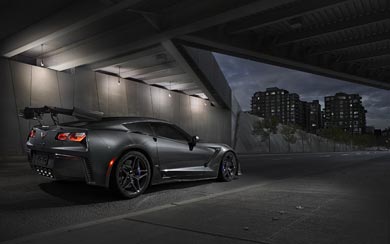 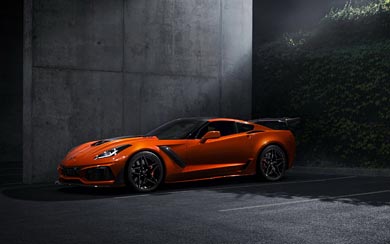 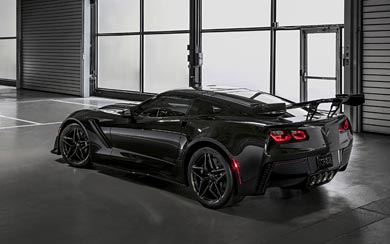 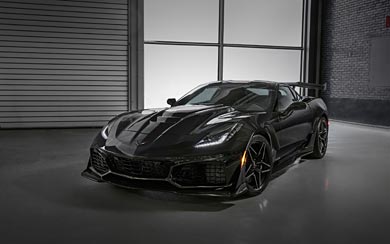 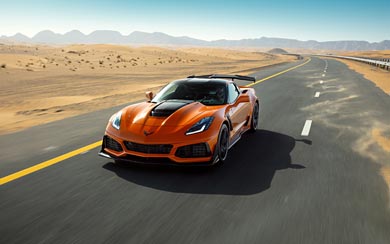 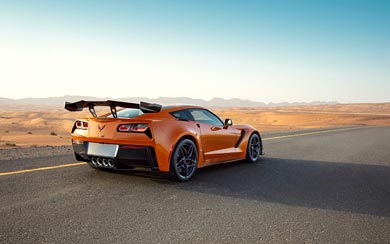 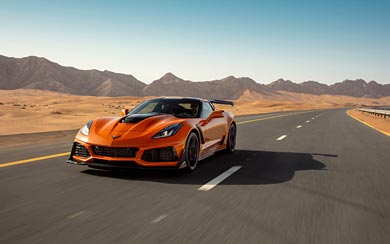 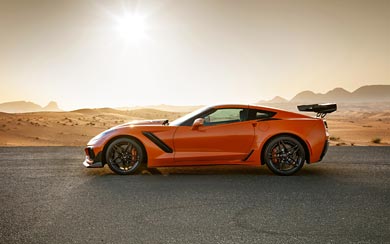 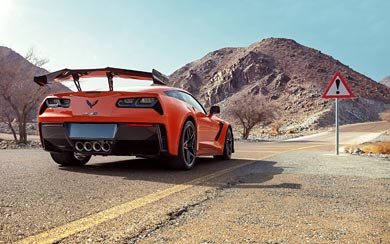 The New 755 horsepower Corvette ZR1 represents Chevrolets most powerful, fastest and most advanced car in its production history. Taking its place at the top of the Corvette family, the new ZR1 is appearing for the fourth time in the famous cars history. The last ZR1 was in 2009 for the C6 generation Corvette, which featured a then record 638 hp from a supercharged V8 setup. The new 2019 Corvette ZR1 uses the exclusive LT5 package, which is a 6.2L supercharged V8, much like the previous ZR1. This time the C7 generation ZR1 is pumping out a mighty 755 hp and 715 lb-ft of torque, pushing past all other Corvettes and even surpassing the great Dodge Hellcat.

The main visual differences of the ZR1 are courtesy of the ZTK Performance Package, which comes complete with an adjustable high wing, front splitter with carbon-fiber end caps, Michelin Pilot Sport Cup 2 tyres and specific chassis and Magnetic Ride Control tuning. Without the ZTK Package, a standard rear low wing is offered that provides a higher top speed than the high wing, but still generates up to 70 percent more downforce than the standard wing offered on the Corvette Z06.

“I’ve never driven a Corvette like this before, and nobody else has either, because there’s never been one like this before,” said Mark Reuss, executive vice president, Global Product Development, Purchasing and Supply Chain. “Its unprecedented performance puts all other global supercars on notice that the ZR1 is back.”