Download Karma Revero GT car wallpapers in 4K for your desktop, phone or tablet. All images belong to their respective owners and are free for personal use only. 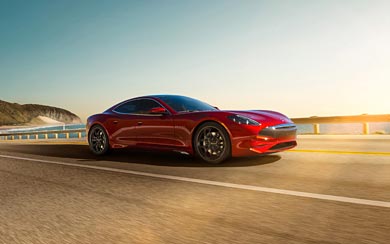 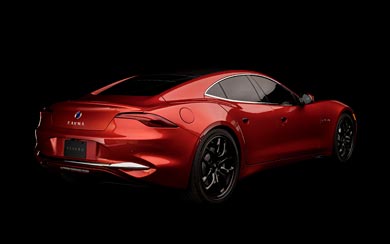 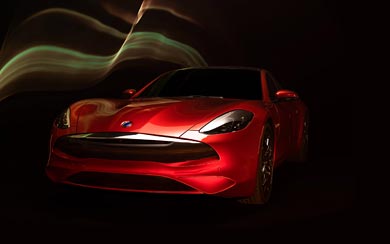 Karma Automotive have shown off their future at the 2019 Shanghai motor show, with 3 new models highlighting their ambitious plans. Karma has risen out of the ashes that was Fisker, the small car manufacturer who produced the Fisker Karma but died in 2013. Now Karma Automotive have taken the reigns and produced their first car called the Revero for th 2017 model year. The Revero was a revamped version of the original Fisker Karma, looking almost identical. Now the company has revealed the Revero GT, featuring updated styling and more performance.

“This is the first major auto presence for Karma in China, and marks a significant moment by ushering in a new era for the company,” said Karma CEO Dr. Lance Zhou. “Today, Karma is ready to move forward with bold steps, a chapter we call our New Dawn.”