Download De Tomaso Guara car wallpapers in HD for your desktop, phone or tablet. All images belong to their respective owners and are free for personal use only. 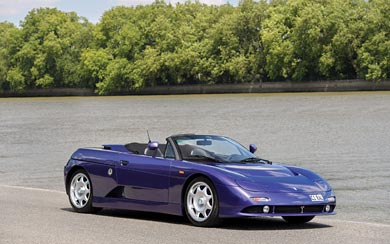 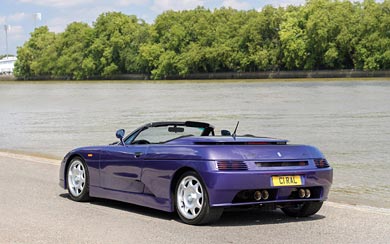 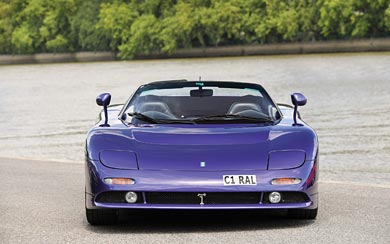 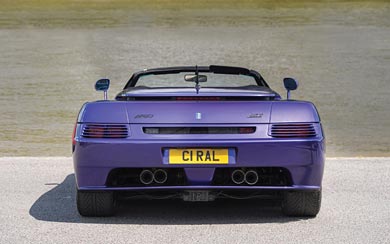 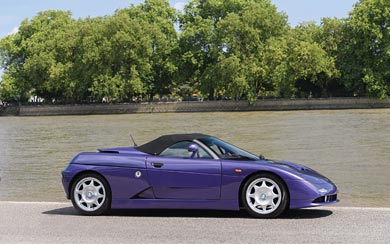 The De Tomaso Guara used the chassis from the Maserati Barchetta from 1991, and has the honour of being the last car model the company produced before their demise. Most of the Guara’s production run consisted of coupes, with only 4 Spider models being built in total, making it a very rare car indeed.

The engine was a BMW sourced M60B40 due to Ford being unable to supply engines to De Tomaso in time for the Guara’s production run. The 4.0L V8 came straight from the production line in Germany and was modified at the De Tomaso factory in Modena. Changes included a different transmission and modified timing-belt routing. Power and torque peaked at 305 PS (224 kW) and 318 lb-ft (431 Nm) respectively.

Ford eventually got their V8 engine into the Guara after 1998 up until production ended in 2004. The 1993 to 1998 models with the BMW engine are considered more desirable than the later Ford powered models.