Download Talbot-Lago Type 150 CS car wallpapers in HD for your desktop, phone or tablet. All images belong to their respective owners and are free for personal use only. 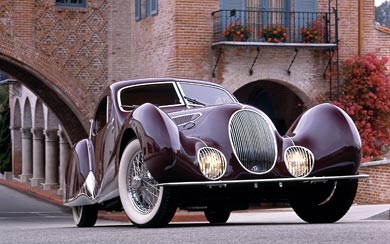 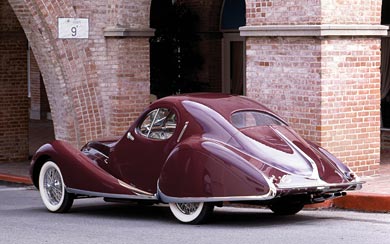 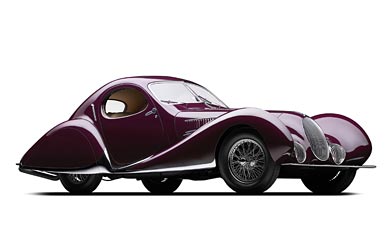 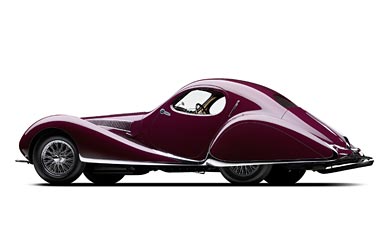 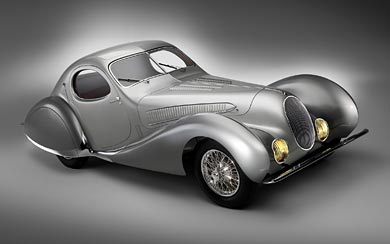 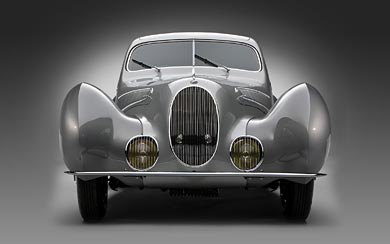 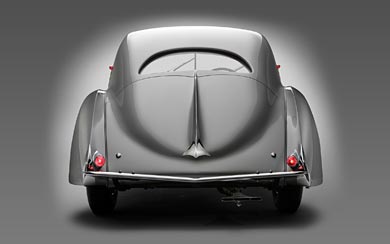 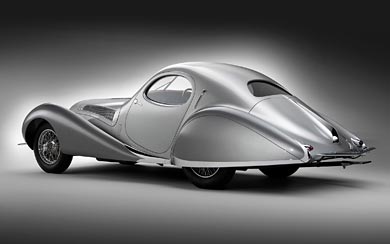 The Anglo-French STD (Sunbeam-Talbot-Darracq) combine collapsed in 1935. The French Talbot company was acquired and reorganised by Venetian-born engineer Antonio Lago and after that, the "Talbot-Lago" name was used internationally. On the home market the cars still bore the Talbot badge they had carried since 1922, which was when, in France, the "Talbot-Darracq" name had given way to "Talbot".

At the same time, the British interests of Talbot were taken over by the Rootes Group and the parallel use of the Talbot brand in France and Britain ended. Talbot-Lago cars sold in Britain were now to be badged as Darracqs.

For 1935, the existing range continued in production but from 1936 these were steadily replaced with cars designed by Walter Becchia, featuring transverse leaf sprung independent suspension. These included the 4-cylinder 2323 cc (13CV) Talbot Type T4 "Minor", a surprise introduction at the 1937 Paris Motor Show, and the 6-cylinder 2,696 cc (15CV) Talbot "Cadette-15", along with and the 6-cylinder 2,996 cc or 3,996 cc (17 or 23CV) Talbot "Major" and its long-wheelbase version, the Talbot "Master": these were classified as Touring cars (voitures de tourisme).

Lago was an excellent engineer who developed the existing six-cylinder engine into a high-performance 4-litre one. The sporting six-cylinder models had a great racing history. The bodies—such as of T150 coupé—were made by excellent coachbuilders such as Figoni et Falaschi or Saoutchik.