Download Dodge Challenger car wallpapers in HD for your desktop, phone or tablet. All images belong to their respective owners and are free for personal use only. 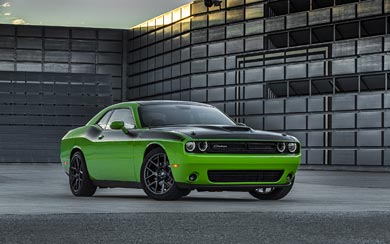 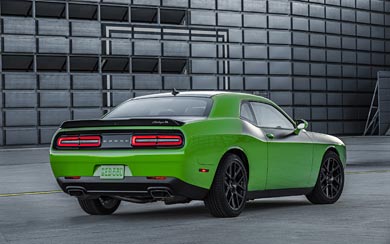 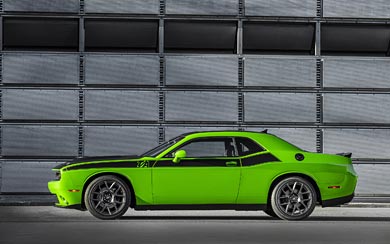 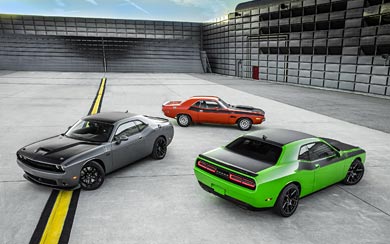 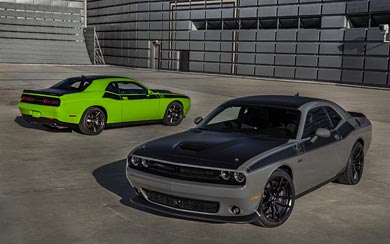 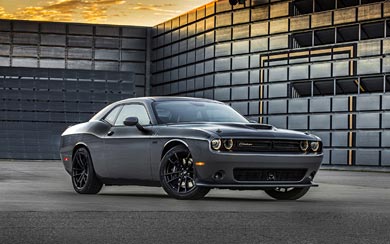 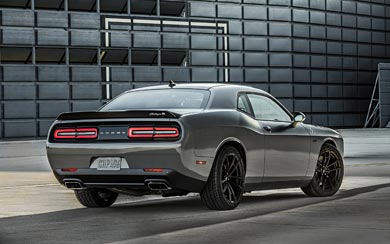 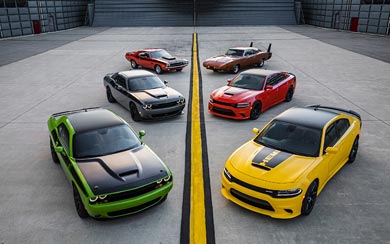 Initially built for the Sports Car Club of America's (SCCA) Trans Am racing series in 1970 with only 2,399 ever built, and considered one of the most sought after muscle cars of all time, the new 2017 Dodge Challenger T/A model lineup builds on this legacy with three track-capable models loaded with unique appointments and performance hardware - Challenger T/A, Challenger T/A Plus and the Challenger T/A 392.