Download Ferrari Dino 206 GT car wallpapers in 4K for your desktop, phone or tablet. All images belong to their respective owners and are free for personal use only. 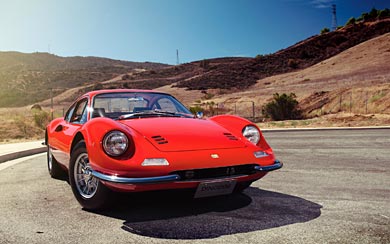 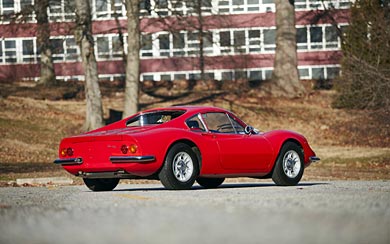 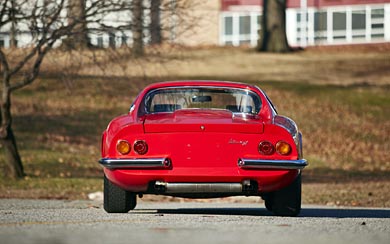 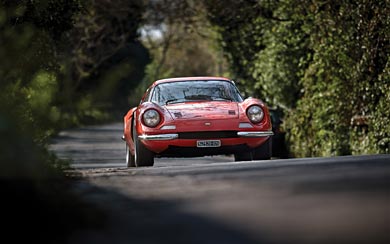 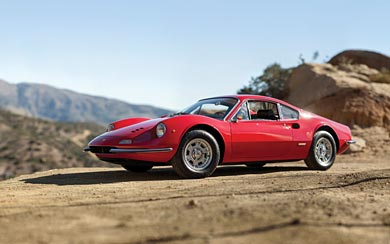 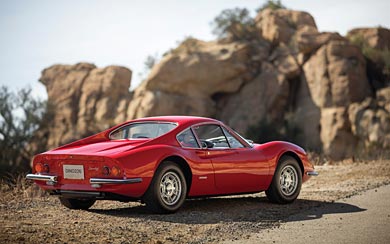 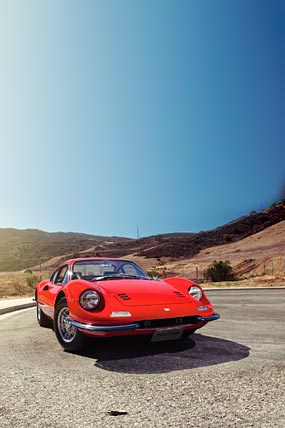 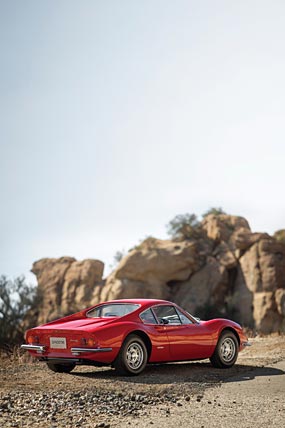 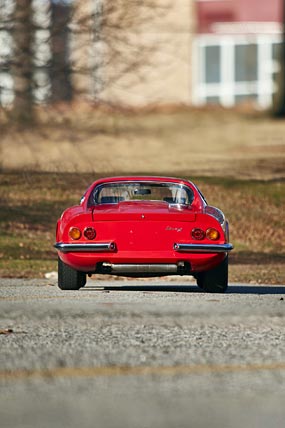 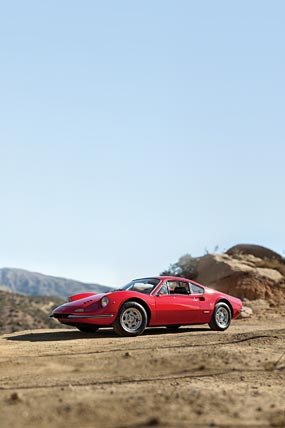 The production Dino 206 GT had the soft edges and curving lines typical of earlier Italian cars, unlike its successor, the Bertone designed 308 GT4, which has the straighter lines and crisp edges seen most boldly in Bertone’s later Fiat X1/9. While designed by Pininfarina, construction was undertaken by Scaglietti.

The same 2.0L engine was used in the Fiat Dino Coupe and Spider, produced during the same period. The conversion of the Dino 196 racing engine for road-going use in the Dino (and the two Fiat models) was entrusted by Fiat to Aurelio Lampredi, to whom Ferrari owed so many great engines. Lampredi, interviewed in the early 1980s (he died in 1989 at the age of 72), noted that, “Things didn’t work out exactly as Ferrari had foreseen.” Ferrari had counted building the engines at Maranello, but Fiat’s management insisted on taking control of production, to avoid any breaks in the engine supply.