Download Ferrari 288 GTO car wallpapers in HD for your desktop, phone or tablet. All images belong to their respective owners and are free for personal use only. 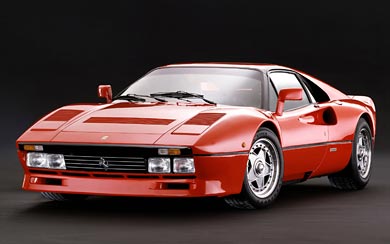 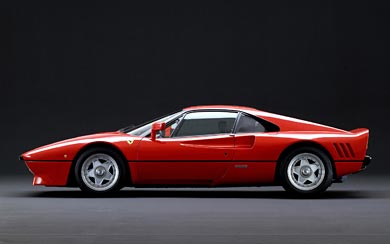 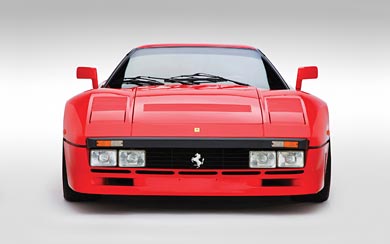 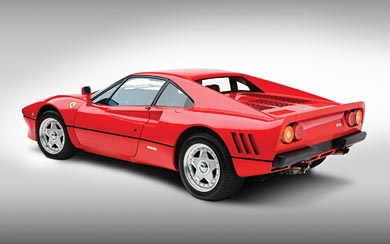 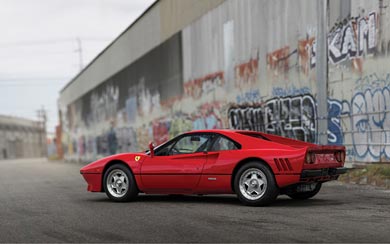 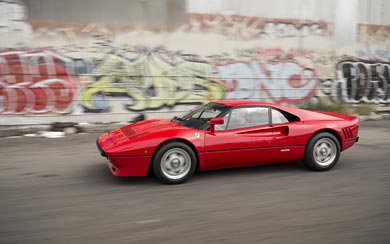 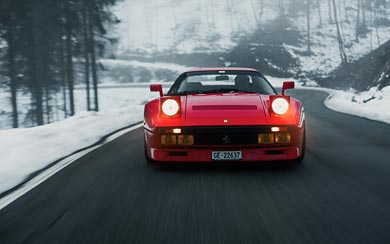 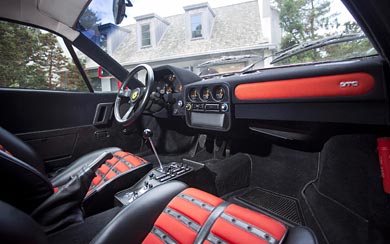 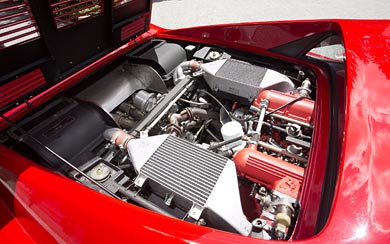 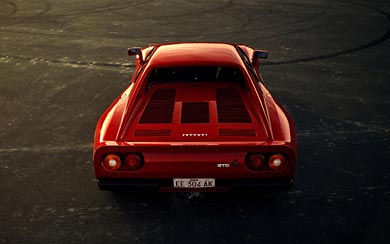 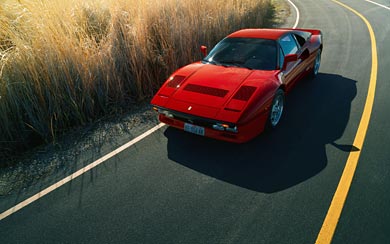 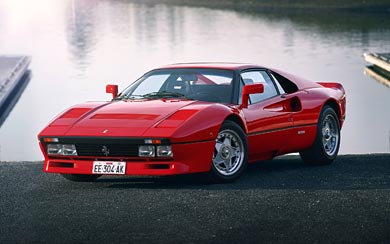 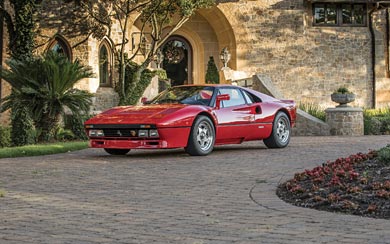 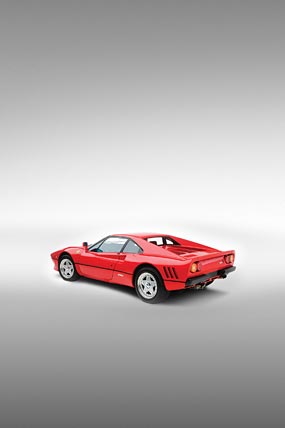 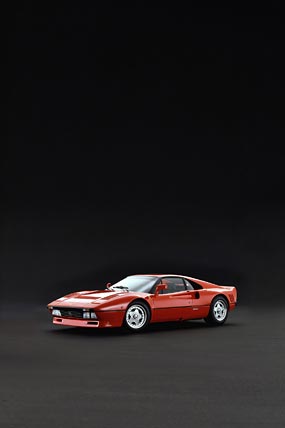 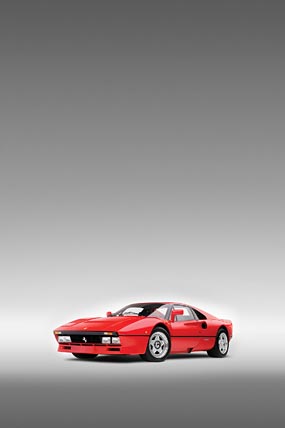 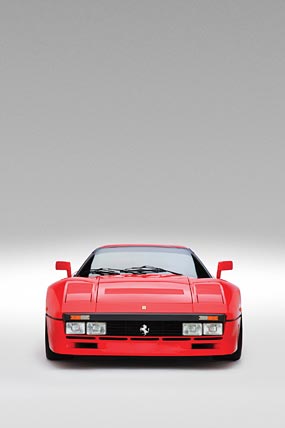 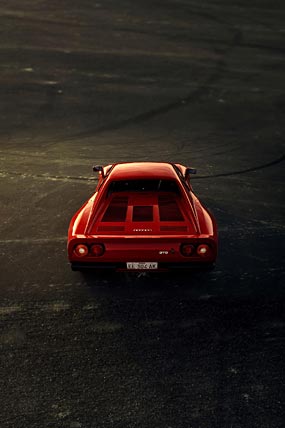 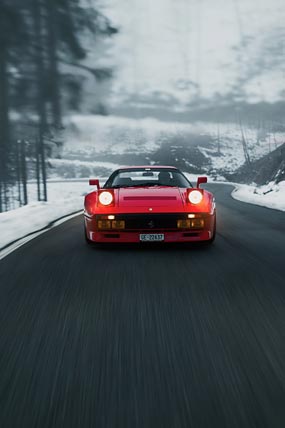 Built to race in the Group B series, the Ferrari GTO never got the chance to do what it was made for. Requiring 200 cars to be built to meet homologation, Ferrari made 272 of them. All were purely road cars, as the FIA disestablished the Group B class of racing after the deaths of Henri Toivonen and his co-driver Sergio Cresto in the 1986 Tour de Corse.

Based on the 308 GTB, the GTO had a mid-engine twin turbo V8. The engine size of 2.8L was determined by the FIAs regulations of multiplying turbo engines by 1.4 to get the theoretical engine capacity of 4.0L. The 288 GTO could run down the quarter mile in 14.1 seconds at 113 mph, on the way to a top speed of 179 mph.

The GTO has its engine mounted longitudinally to make room for the turbo’s and intercoolers. To get a more traditional setup for a race car, the transmission was mounted to the rear of the engine, moving the rear differential and wheels aft.