Download Ferrari Testarossa car wallpapers in 4K for your desktop, phone or tablet. All images belong to their respective owners and are free for personal use only. 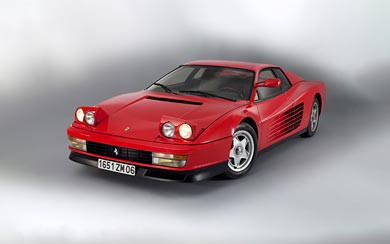 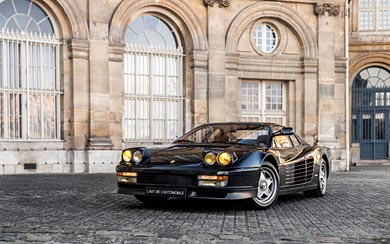 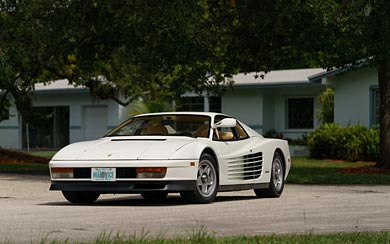 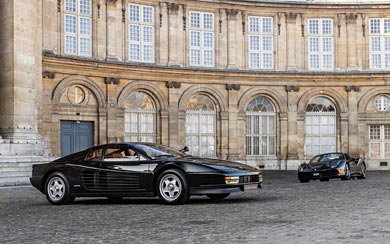 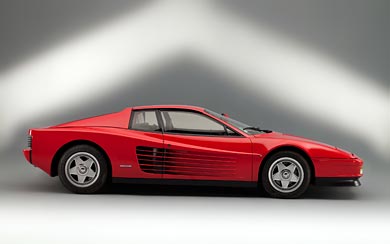 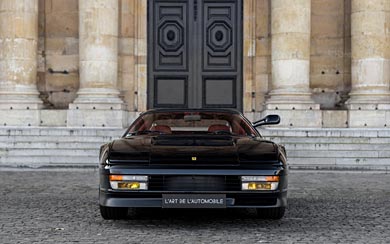 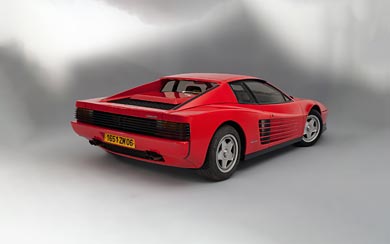 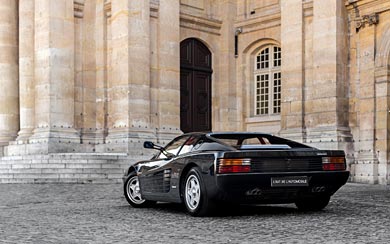 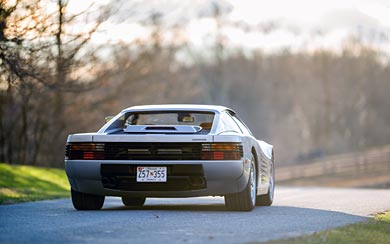 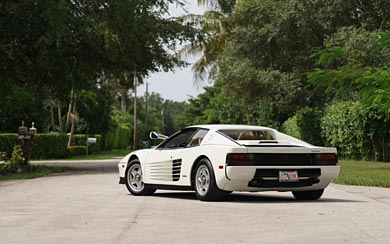 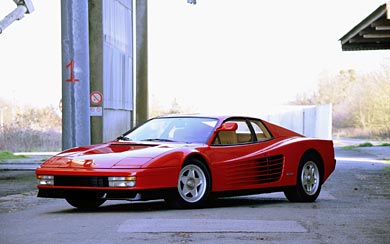 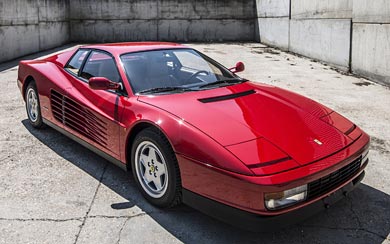 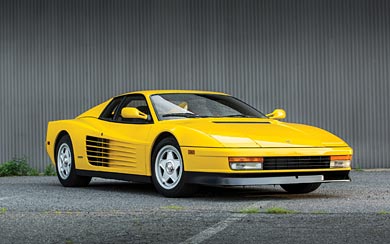 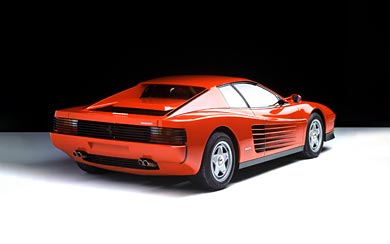 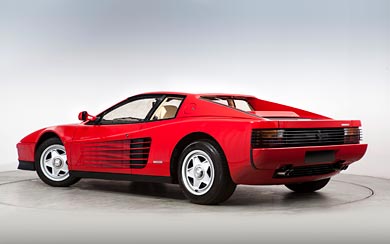 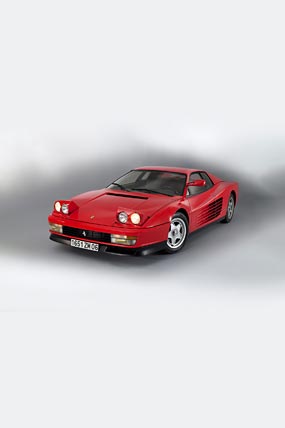 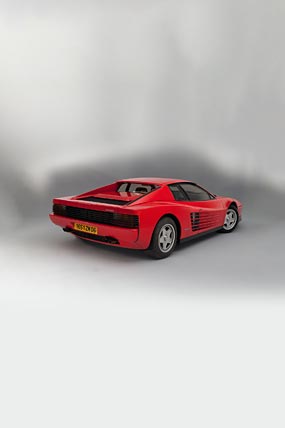 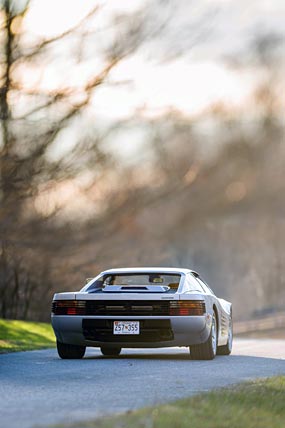 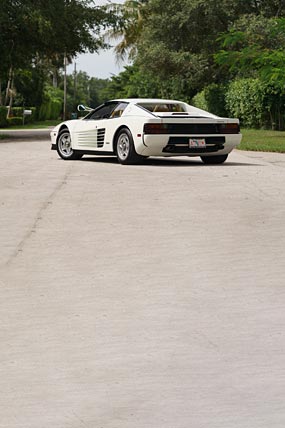 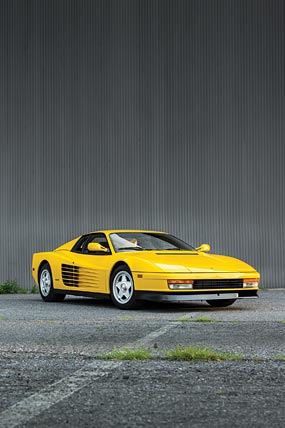 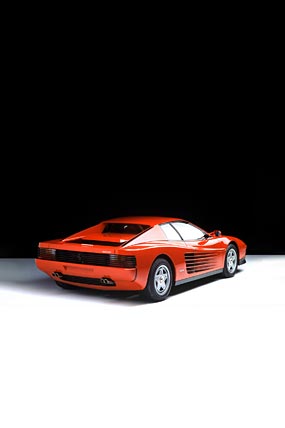 The Italian redhead. This Pininfarina designed beauty was a real head turner for its day. The Testarossa and the 2 preceding cars based off it the 512 TR & F512 M combined to sell almost 10,000 units, making it one of Ferraris most produced models.

The engine used was a flat 12 mounted in the middle behind the driver. Each cylinder had 4 valves, the engine used a dry sump system, and had a compression ratio of 9.20:1. The sprint to 100 mph takes 11.4 seconds, and the quarter mile goes by in 13.5 seconds.

The Testarossa serves as one of the most recognizable cars from the 80’s. The striking lines of the vents along the cars flanks were eye catching, and popped with the bright Ferrari red colour.

“The Testarossa is a car designed and built to cash in on an image. And since cashing in was what the Eighties were all about, it was the perfect vehicle for its time. The saving grace was, it was also a damn good automobile.” -Jack Nerad of Driving Today.