Download Ferrari F355 Spider car wallpapers in 4K for your desktop, phone or tablet. All images belong to their respective owners and are free for personal use only. 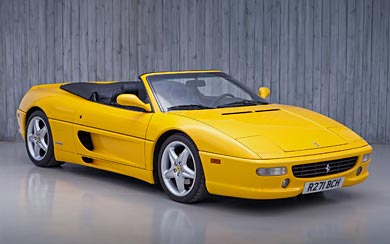 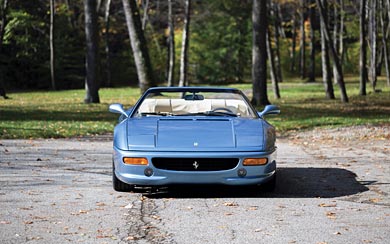 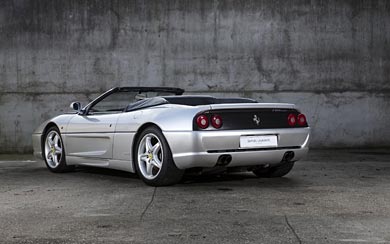 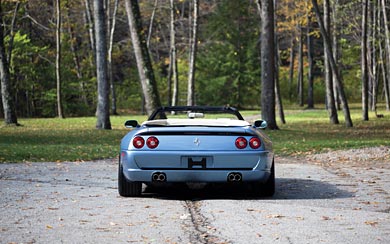 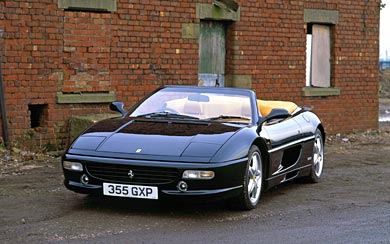 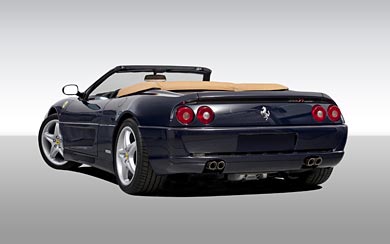 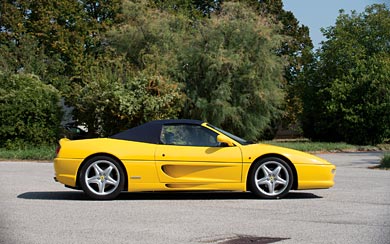 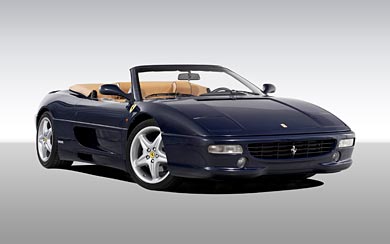 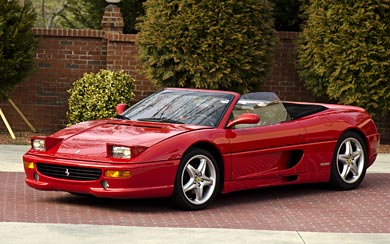 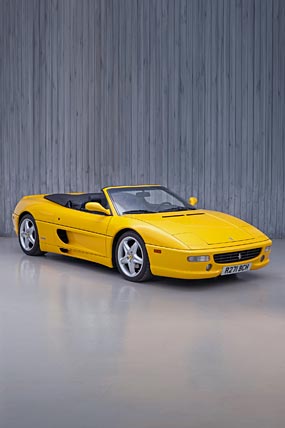 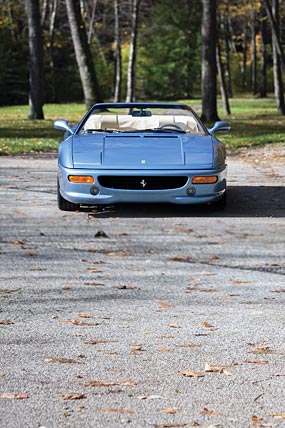 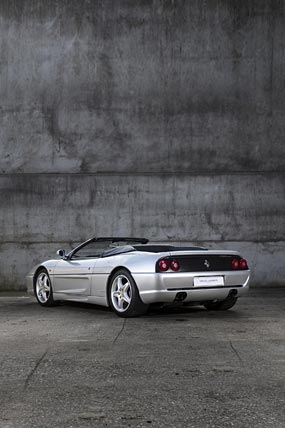 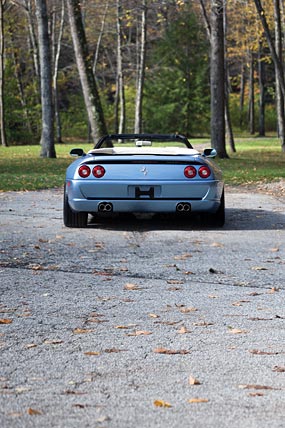 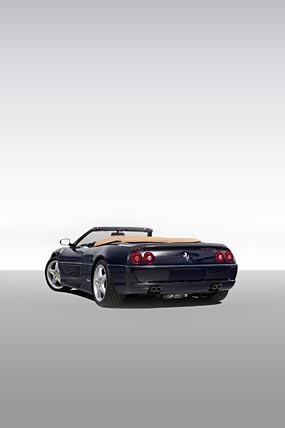 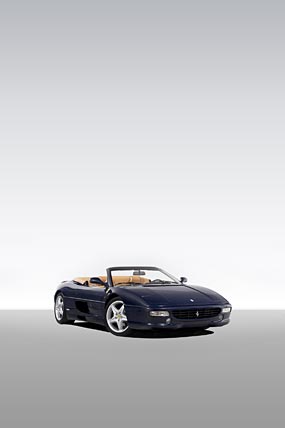 The Ferrari F355 is a sports car built by Ferrari from May 1994 to 1999. It is an evolution of the Ferrari 348 and was replaced by the Ferrari 360. It is a mid-engined, rear wheel drive V8-powered two-seat coupe, targa, or convertible. Design emphasis for the F355 was placed on significantly improved performance, as well as drivability across a wider range of speeds and in different environments (such a low-speed city traffic.)

The F355 Spider debuted in 1995, its Pininfarina-penned lines honed by 1,800 hours in the wind tunnel, resulting in a blend of elegant style and aerodynamic performance. For the first time on a Ferrari, the semi-automatic soft-top was powered electronically. Initially, the Spider was offered with the 6-speed transmission. In 1997, the Spider was offered with the F1 transmission option. The Spider proved to be the second-most popular F355 model, with a total production of 3,717 units, of which 2,664 were produced with the 6-speed transmission and another 1,053 produced with the F1 transmission.