Download Ferrari SF90 car wallpapers in 4K for your desktop, phone or tablet. All images belong to their respective owners and are free for personal use only. 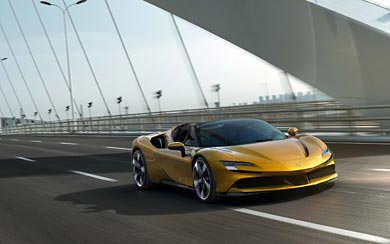 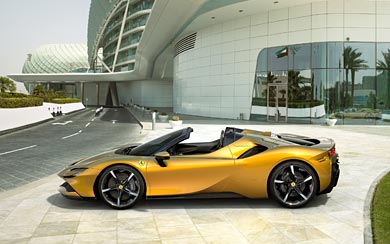 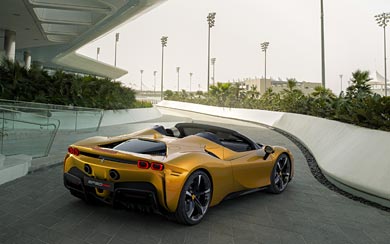 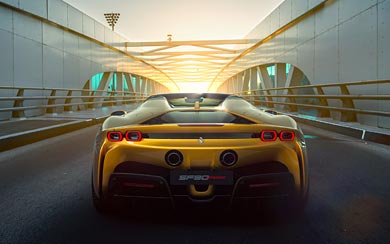 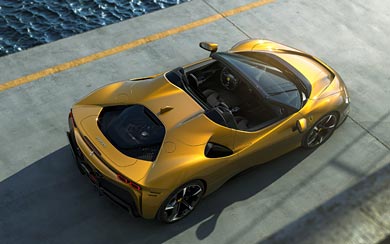 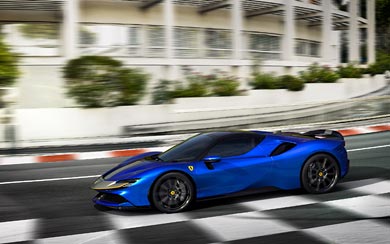 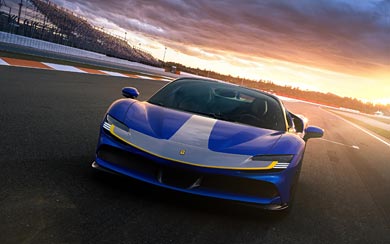 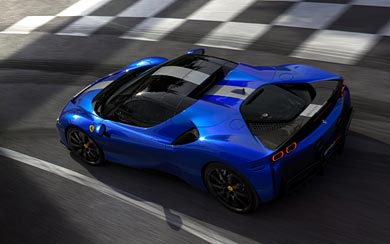 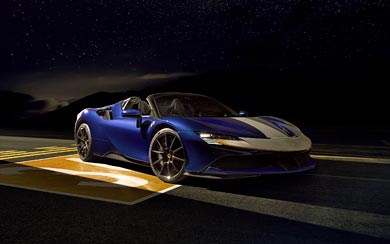 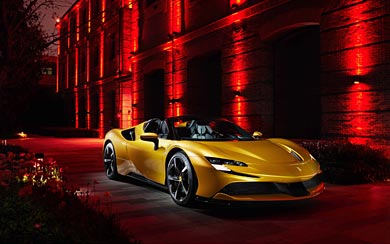 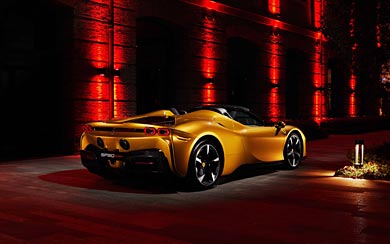 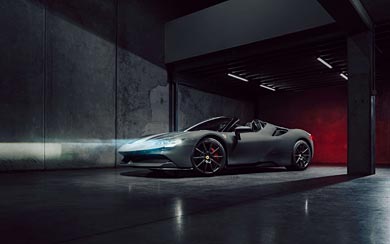 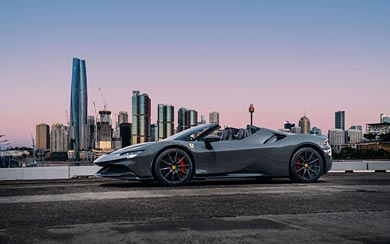 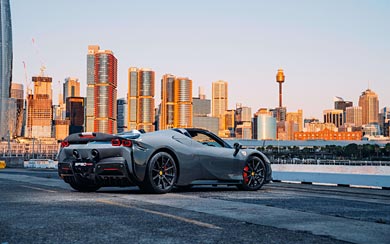 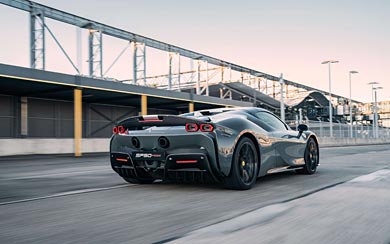 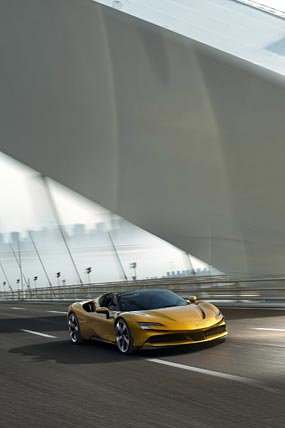 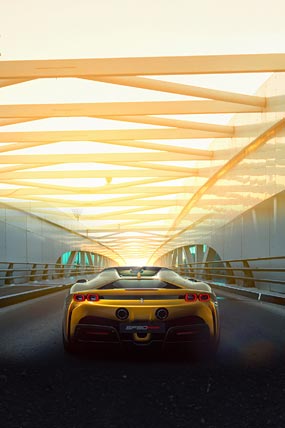 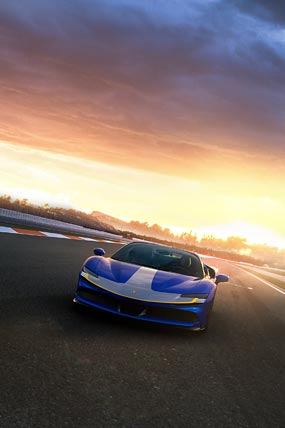 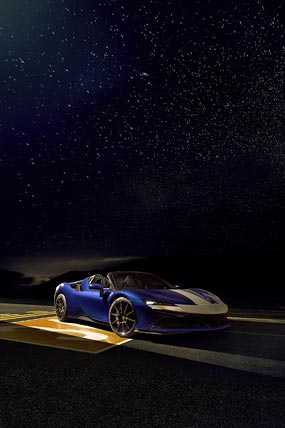 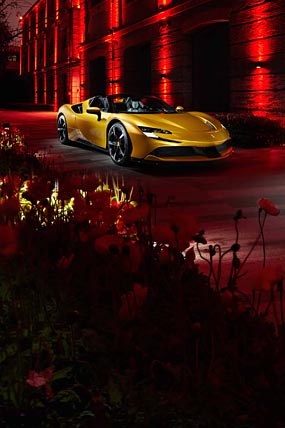 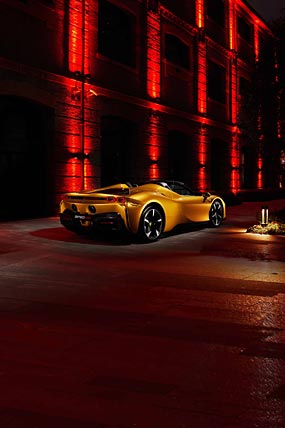 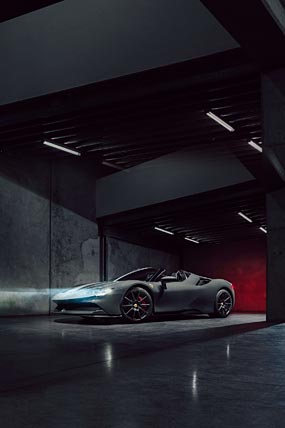 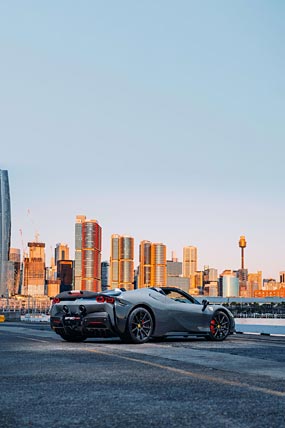 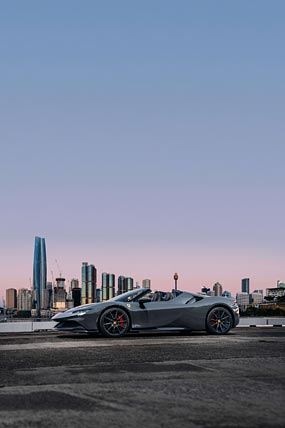 Ferrari have revealed the Spider version of their SF90 hybrid supercar, making it the first ever open-top hybrid from the prancing horse. The new roof is the same type as used in the Ferrari F8 Spider, which is a retractable hard-top that weighs 40 kilograms less than a conventional fabric roof. Even with the lighter roof, the SF90 Spider still weights in at 100 kilograms more then the Stradale version with some of that weight comprising of extra body stiffening.

Power and torque of the SF90 Spider has remained the same, pumping out 986 hp and 900 Nm from the plug-in hybrid setup of a twin turbocharged V8 engine and 2 electric motors placed on the front axel and 1 more at the rear. Performance has remained exactly the same as the coupe, with Ferrari quoting 0-62 mph in 2.5 seconds and a top speed of 211 mph. An eight-speed dual-clutch transmission has the task of sending power to the rear wheels, and the all electric mode will allow 25 kilometers of range from the 7.9 kWh battery pack, which should be enough to potter through town before opening up on the back roads.

Further performance numbers quoted include a 0-124 mph in 7.0 seconds, 62-0 mph stopping distance of under 29.5 meters and a lap time of Ferrari's Fiorano test track of 79.5 seconds.