Download Ford Mondeo car wallpapers in 4K for your desktop, phone or tablet. All images belong to their respective owners and are free for personal use only. 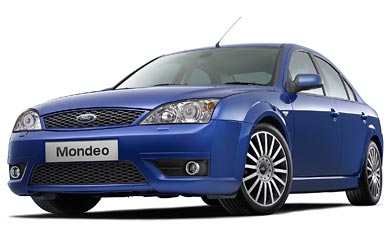 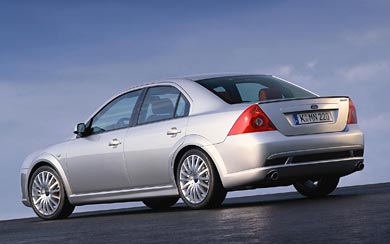 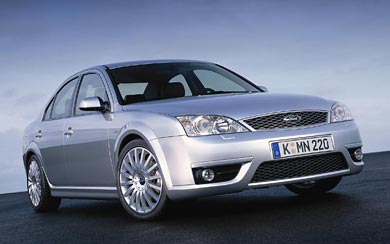 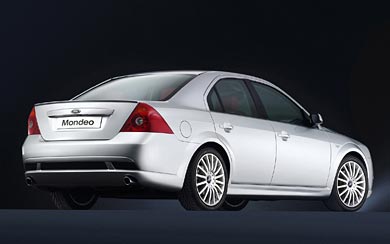 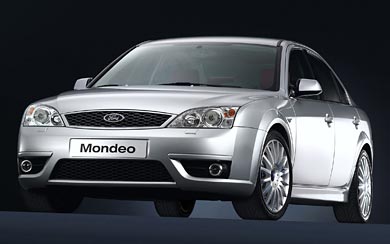 Launched in October 2000, the Mondeo Mk III was considerably larger than its predecessor, but is still based on the Mk I’s floorpan and running gear. Although Ford abandoned its New Edge design theme for the Mondeo Mk III, it still borrowed some styling cues from the Focus Mk I, giving it an overall effect which many critics felt was more restrained and mature than the Focus if much less distinctive. Two of the old car’s biggest weaknesses, the modest rear legroom and uncompetitive diesel version were addressed by a longer wheelbase and the new “Duratorq” diesel engine.