Download Toro Rosso Formula 1 car wallpapers in HD for your desktop, phone or tablet. All images belong to their respective owners and are free for personal use only. 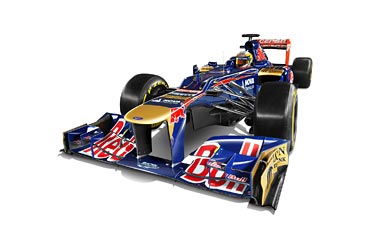 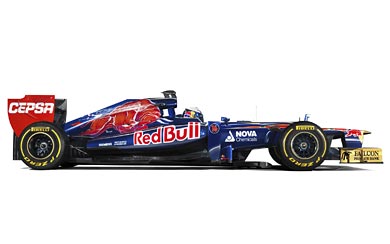 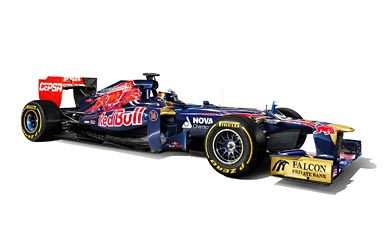 The Toro Rosso STR7, initially referred to as the TR7, is a Formula One racing car designed by Scuderia Toro Rosso for the 2012 Formula One season. It will be the seventh car run by the team, and the third car that they have developed since the introduction of rules in 2010 prohibiting teams from using a “customer chassis”, or a design that had previously been used by another team. The car was driven by Daniel Ricciardo and Jean-Éric Vergne after the team elected not to renew the contracts of former drivers Sébastien Buemi and Jaime Alguersuari, and was launched on 7 February at the first winter test of the season at Jerez de la Frontera.