Download Hyundai i20 N car wallpapers in 4K for your desktop, phone or tablet. All images belong to their respective owners and are free for personal use only. 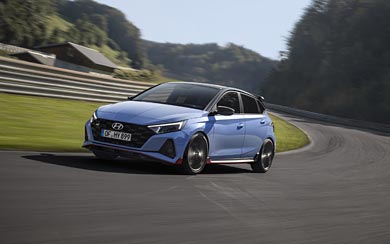 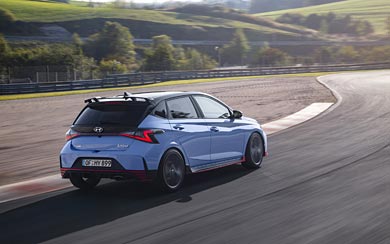 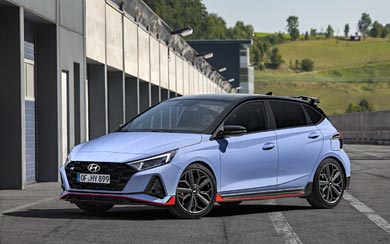 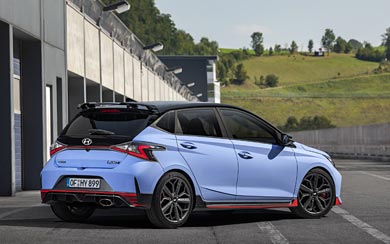 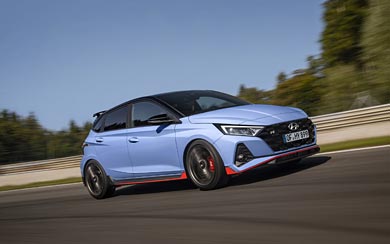 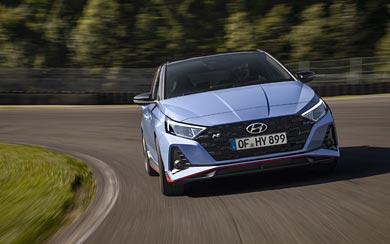 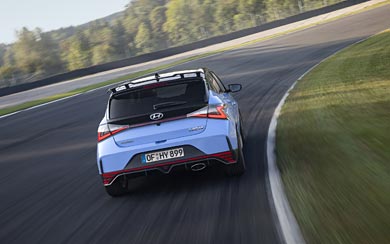 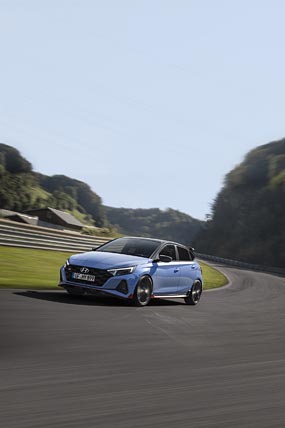 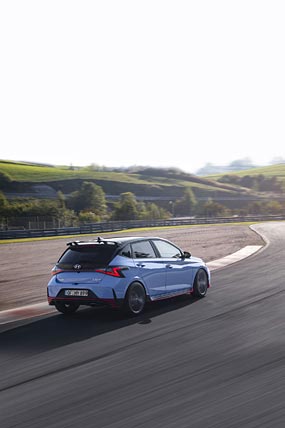 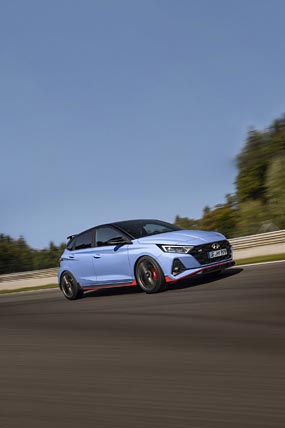 The second Hyundai N model has arrived, this time it’s the little i20 that gets the performance treatment with 200 horsepower to play with. With the Ford Fiesta ST proving to be a real winner in the market segment, Hyundai’s first attempt with have some stiff competition right out the gate.

Powering the new i20 N is the same 1.6L inline 4 engine found in the Kia Pro Ceed GT. Although that engine was a little underwhelming, the N version has had some new life breathed into it with a new turbocharger variable valve timing and a new injection system. The results are 201 hp and 275 Nm of torque which peaks between 1,750 and 4,000 rpm. Those numbers stack up well against the Fiesta with slightly more power and torque for the i20, and with a very similar kerb weight of just over 2,600 lbs, performance should match up well too.

Acceleration from 0-62 mph has been clocked at 6.7 seconds, whilst the top speed is being quoted at 143 mph. But speed isn’t everything with a little hot hatch like this, as the fun factor of the cars handling and nature on the road is what really makes them stand out. Time will tell whether the Hyundai 120 N can tap into the magic that makes cars like these a treat.