Download Infiniti M30 car wallpapers in HD for your desktop, phone or tablet. All images belong to their respective owners and are free for personal use only. 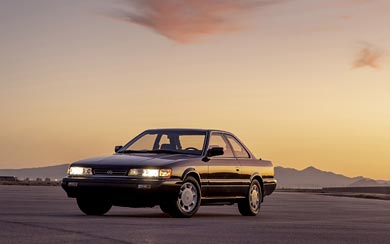 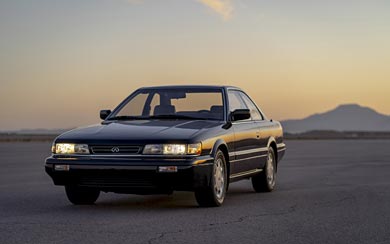 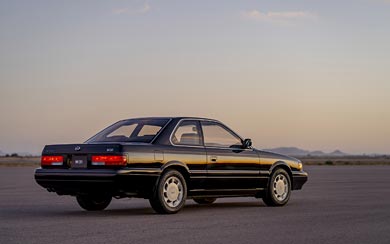 In the early 1990’s, Infiniti brought the M30 to the US to fill out their line-up until the later introduction of the G20 and J30 sedans. Based on the F31 Nissan Leopard in Japan, the M30 was available in both 2-door coupe and convertible guises with a front engine, rear drive setup.

The engine of choice was the 3.0L VG30E V6 which saw action in a variety of Nissan’s, from the 300ZX to the Maxima. It featured a single overhead cam, 87 mm x 83 mm bore and stroke, and produced 164 PS (121 kW) of power and 180 lb-ft (244 Nm) in of torque in the M30. The only transmission choice was a 4-speed automatic, omitting any manual option was strange considering the M30 was marketed as a sports car.

The 1992 model year was the last for the M30, with production ending after approximately 17,000 cars being produced. The J30 sedan went on to replace it as originally planned.