Download Jaguar E-Type car wallpapers in 4K for your desktop, phone or tablet. All images belong to their respective owners and are free for personal use only. 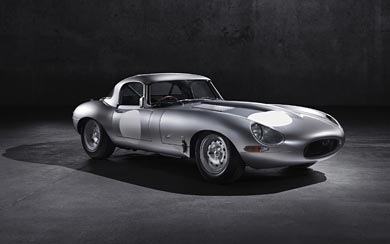 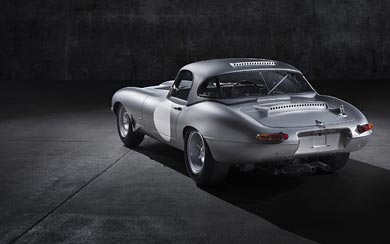 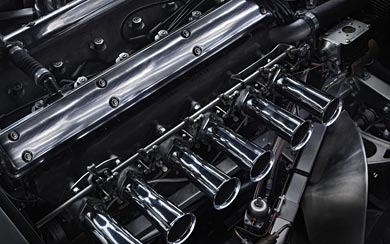 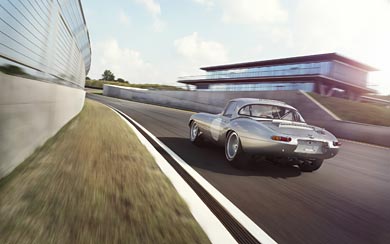 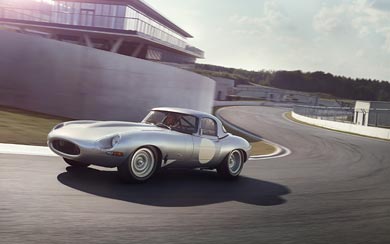 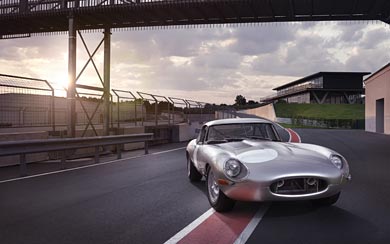 The new cars are the ‘missing’ six vehicles from the ‘Special GT E-type’ project, which originally started in February 1963 with the objective of building 18 cars. Only 12 of the aluminium-bodied Lightweight E-types were eventually built and the remaining six designated chassis numbers having lain dormant, until now. The six new cars will carry those original, historic Lightweight E-type chassis numbers.

A race winner in the hands of a variety of famous drivers during its short competitive career, the car has achieved worldwide fame and original examples are now valued in the many millions. In recreating the Lightweight E-type, Jaguar Heritage has been able to call on the superlative skills and experience of many talented engineers and technicians already working in a variety of departments within Jaguar.