Download Koenigsegg Trevita car wallpapers in 4K for your desktop, phone or tablet. All images belong to their respective owners and are free for personal use only. 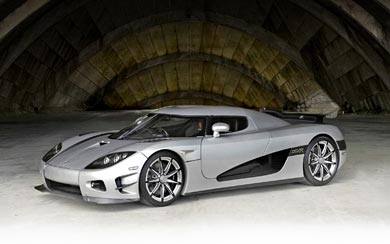 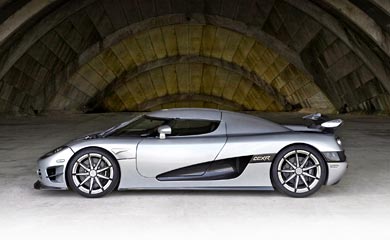 When sunlight hits the car, it sparkles like millions of silvery white diamonds infused inside the visible carbon fiber weave bodywork.

Trevita is an abbreviation in Swedish and translates into – three whites. The Koenigsegg visible carbon weave body work is renowned around the globe for its perfection and uniqueness. However, so far it has only been possible to utilize the classic black carbonfibres.

As Koenigsegg always strives to create new unique technologies and solutions, we have now reached a new milestone -The Koenigsegg Proprietary Diamond Weave.

By utilising a new and unique method, Koenigsegg has managed to coat fibers with a diamond finish. The process was fully developed at Koenigsegg headquarters in Ängelholm Sweden, where the fiber treatment is conducted carefully in small quantities, prior to further processing the prepreg material.

Koenigsegg will only produce three Trevitas in total, hence the name. This makes the Trevita one of the most rare versions in the Koenigsegg family cars.