Download Koenigsegg Regera car wallpapers in HD for your desktop, phone or tablet. All images belong to their respective owners and are free for personal use only. 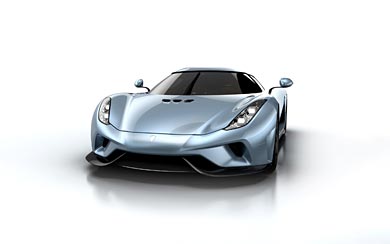 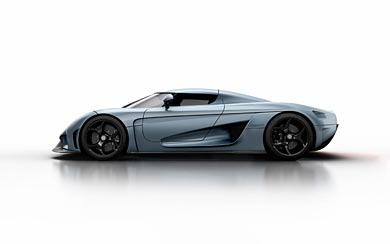 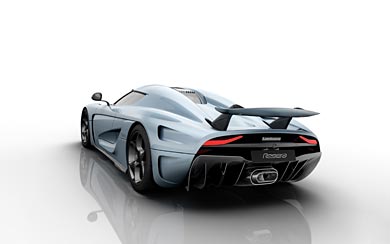 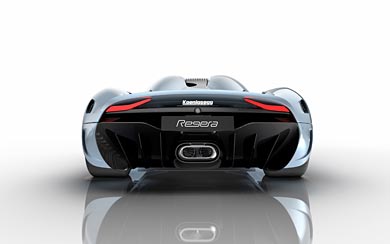 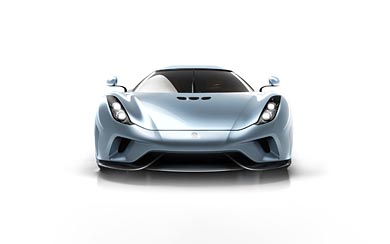 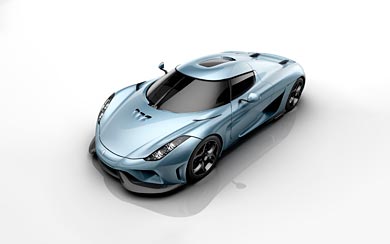 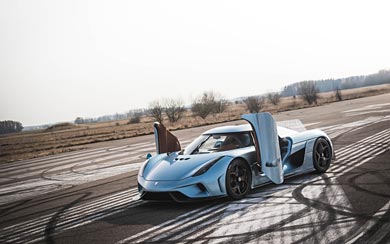 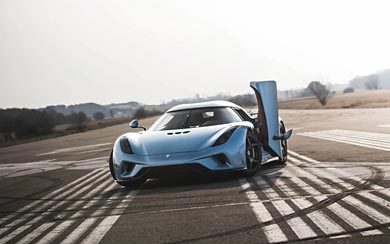 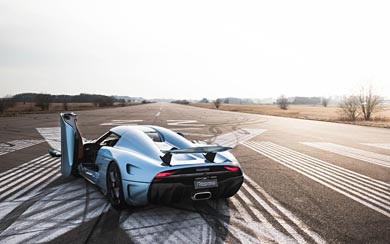 In spite of all its advanced technology and creature comforts, the Regera is comparatively light. Therefore it can still perform competitively around a race circuit. According to us, the only Hyper/Megacar that could be faster around a circuit, is another Koenigsegg. However, out in the open the Regera will reign as the king of the road, as the fastest accelerating, most powerful production car ever.

The Regera will be handcrafted in only 80 examples. Apart from being a suitable production run for Koenigsegg´s newly upgraded and refurbished production facility, the number 80 also symbolizes the principle of domination, control and achievement in Pythagorean Numerology.

As before, the Koenigsegg V8 is the most downsized homologated production ICE in the world, with 220 Hp per liter engine (using regular pump gas). The compactness of the engine makes the Regera nimble, efficient and lightweight. The difference to the Agera engine is that, given the electric propulsion of the Direct Drive system, we did not have to go as extreme on ICE power, as the combined output is way over 1500 Hp and over 2000 Nm torque, anyway. Given this we could install even smaller, faster spooling turbos on the Regera, further enhancing the ICE drivability and response.