Download Lamborghini Silhouette car wallpapers in 4K for your desktop, phone or tablet. All images belong to their respective owners and are free for personal use only. 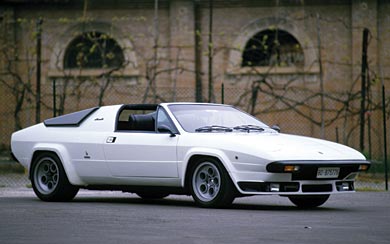 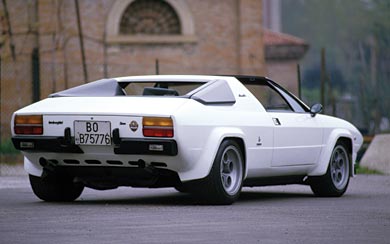 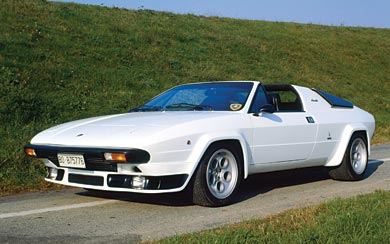 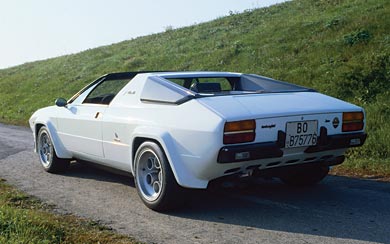 Step back into the 70’s when a struggling Lamborghini brought in Carrozzeria Bertone to re-design the Urraco and breathe life back into the brand. The result was the Lamborghini Silhouette P300, which despite looking and sounding great was a commercial failure. Lamborghini desperately needed to sell more cars, so they set off to provide a successful mainstream car that would sell better than the V12 supercars of the time. Unfortunately, the Silhouette was in production for only 2 years and 54 cars made total, marking it as one of the rarest Lamborghinis to date. The plan for Lamborghini’s sales success didn’t work, with the Silhouette struggling to convince buyers it was worthy of their money. Adding to the problem was the lack of certification to sell the car in the United States, cutting out potentially the biggest market for an open top V8 Lamborghini.

First presented at the 1976 Geneva Auto Show, the Lamborghini Silhouette P300 used a 3.0L V8 engine from the Urraco P300. This was the second car from Lamborghini to use a V8 engine after the Urraco was the first and the Jalpa was the last, until in 2017 Lamborghini announced the Urus SUV would be powered by a turbocharged V8.