Download Lamborghini LM002 car wallpapers in 4K for your desktop, phone or tablet. All images belong to their respective owners and are free for personal use only. 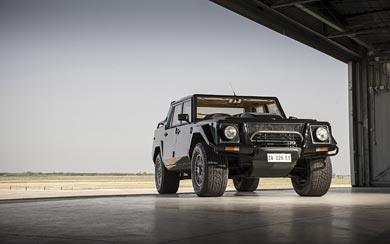 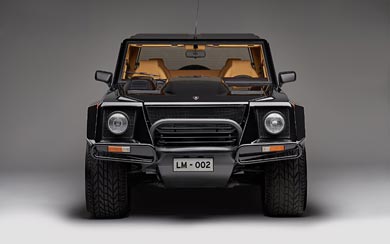 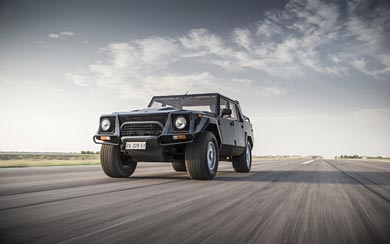 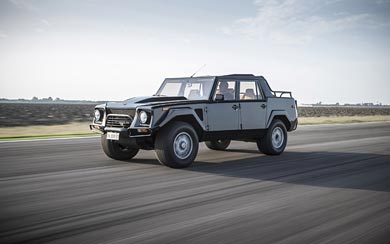 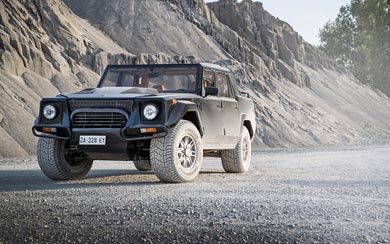 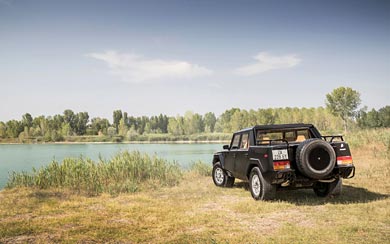 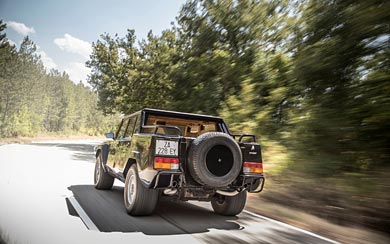 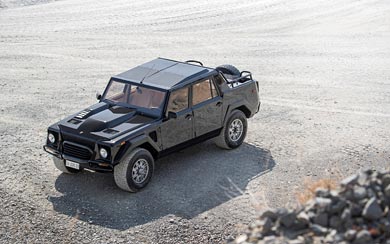 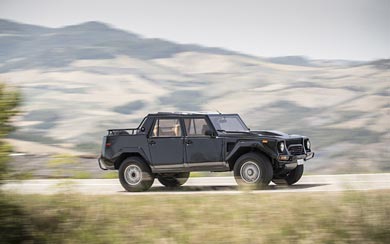 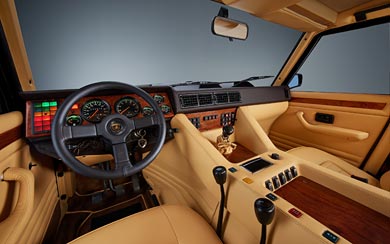 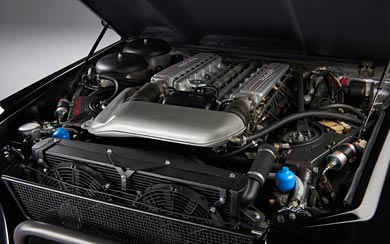 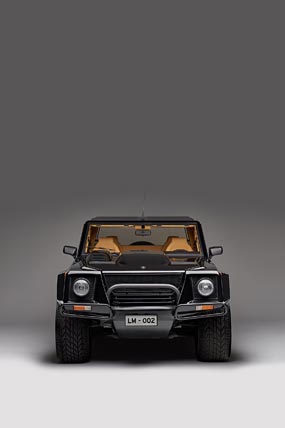 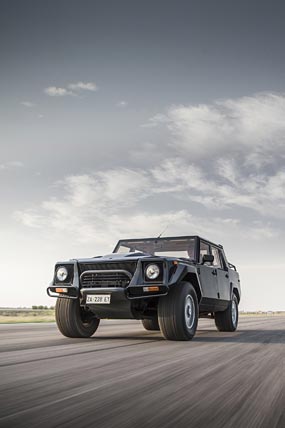 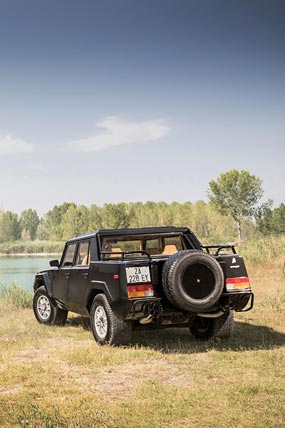 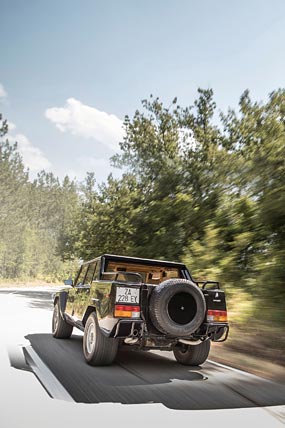 Lamborghini’s ambitious LM002 is the result of a failed attempt at making an off-road military truck, which turned into a road-going beast with a supercar engine. It all starts back in the 1970’s where Lamborghini and Mobility Technology International got together to create a new vehicle to sell to the US military called the Cheetah. It had a Chrysler V8 hanging out back, and it was terrible. Needless to say Uncle Sam chose to go with the Humvee instead.

The next failed attempt was the Lamborghini Militaria number 1 (LM001) in 1981, where Lamborghini changed the motor but kept the rear engine layout which failed to fix the main problem of the car. After that the decision was made to put the engine in the front and swap it out for the same 5.2L V12 found in the Countach. Whilst still aimed at the military market, the LM002 failed to sell well with concerns over tuning the six double-barrel carburetors of the V12 in difficult conditions. So Lamborghini decided to make a road going version to sell to the public instead. Production started in 1986 and finished in 1993 with a total 328 units being produced.