Download Lamborghini Reventon car wallpapers in 4K for your desktop, phone or tablet. All images belong to their respective owners and are free for personal use only. 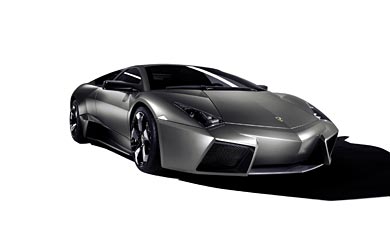 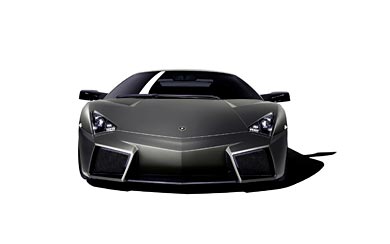 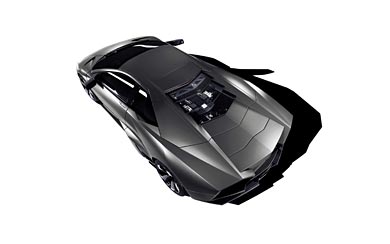 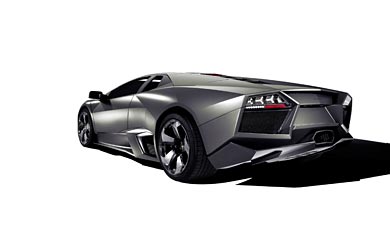 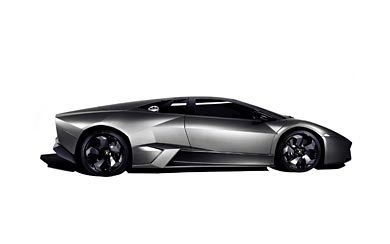 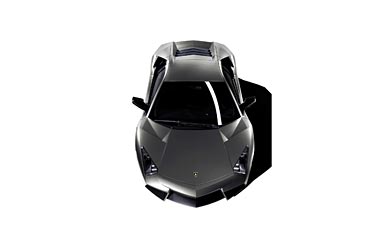 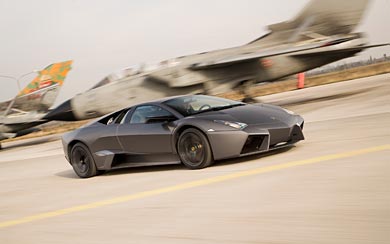 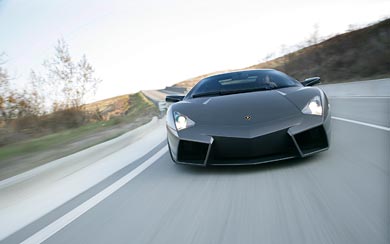 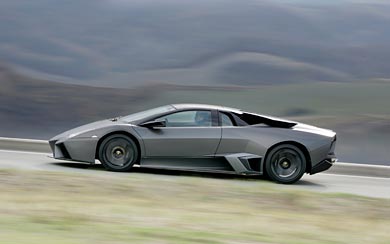 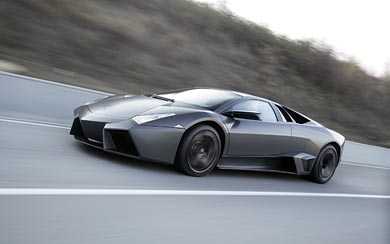 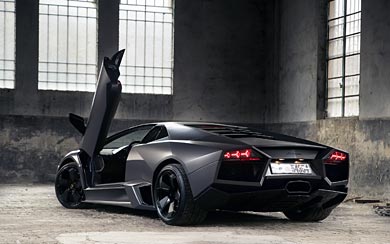 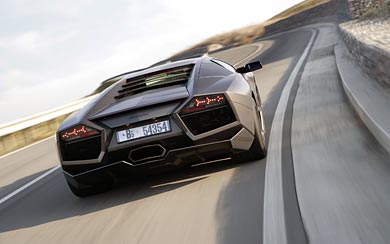 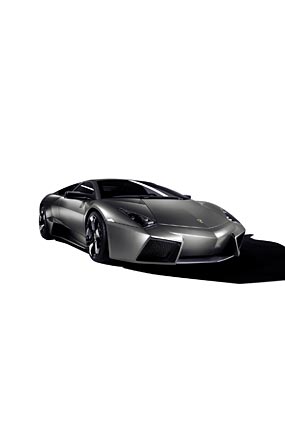 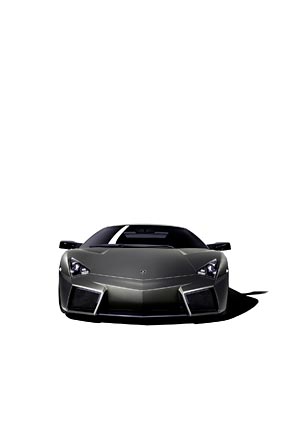 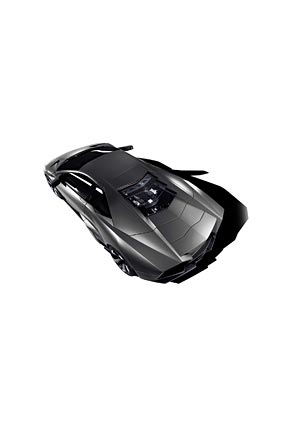 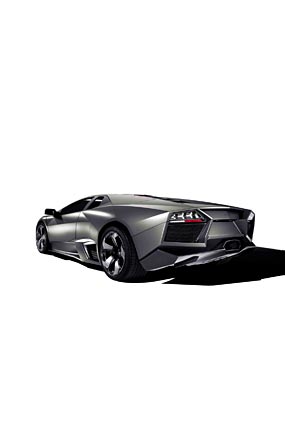 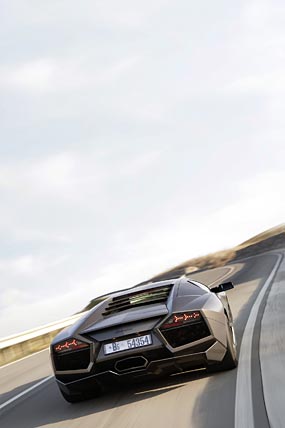 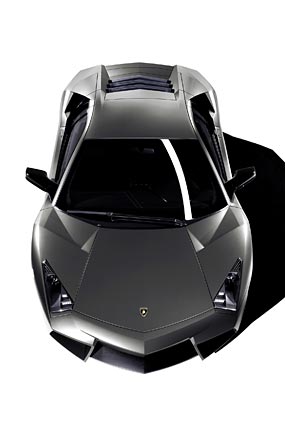 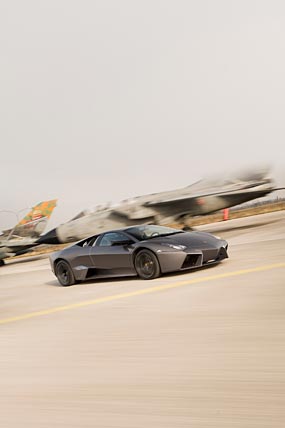 The Reventon was Lamborghinis most expensive car at the time, based off the Murcielago LP640 with all new carbon-fiber body panels inspired by fighter jets. 20 cars were sold to the public, marking this car as an extremely rare Lamborghini.

The Reventon name was sourced from a bull as is Lamborghinis tradition. That bull was best known for killing famed Mexican bullfighter Felix Guzmán in 1943. The name also means “small explosion” or “burst” in Spanish, when used as a noun.

The instrument panel consisted of 3 LCD panels with two display modes, including a mode that replicated the look of an airplane control panel. A g-force meter was also included that displayed the magnitude and direction of the g-forces acting upon the car.