Download Lamborghini Huracan EVO car wallpapers in 4K for your desktop, phone or tablet. All images belong to their respective owners and are free for personal use only. 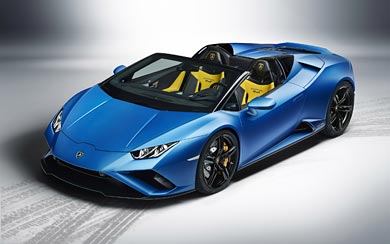 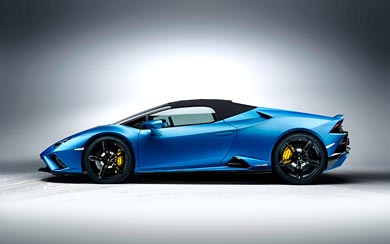 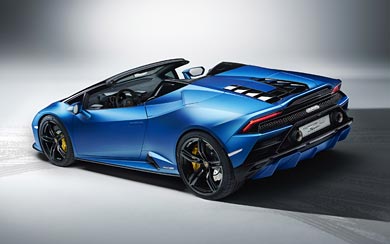 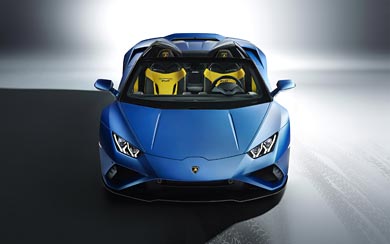 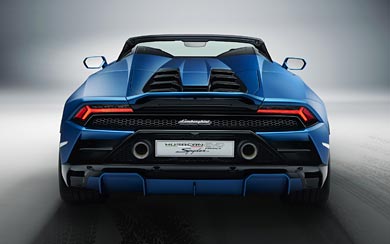 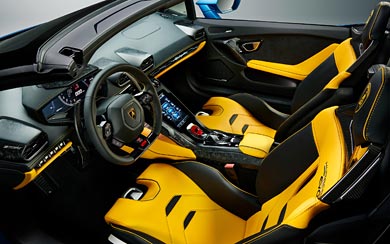 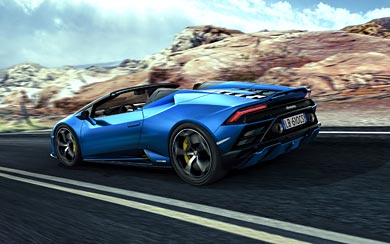 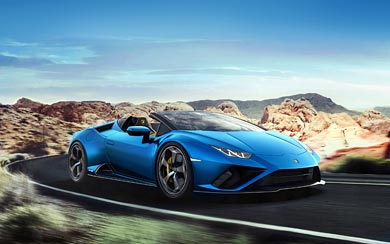 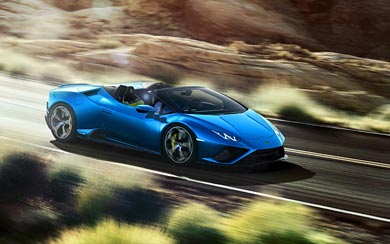 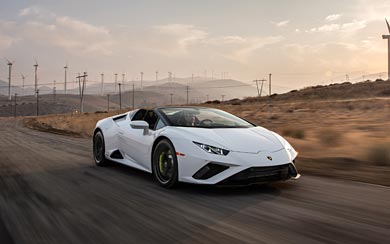 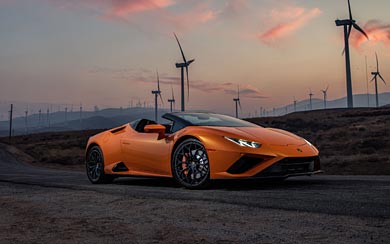 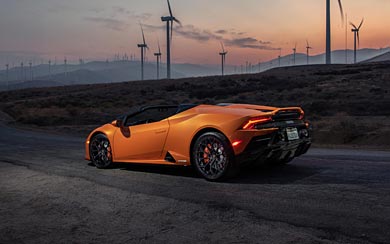 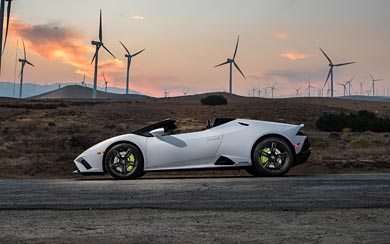 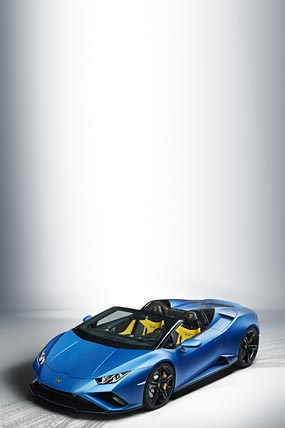 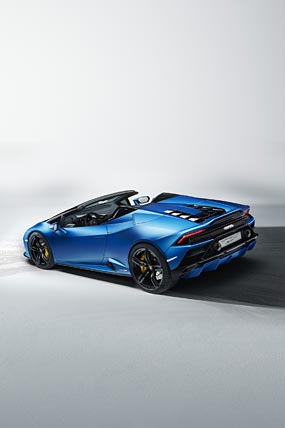 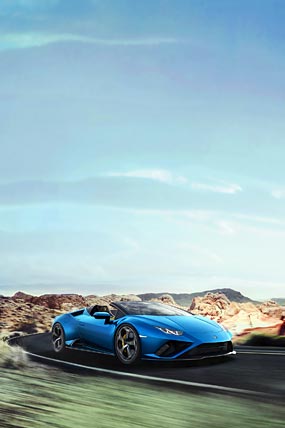 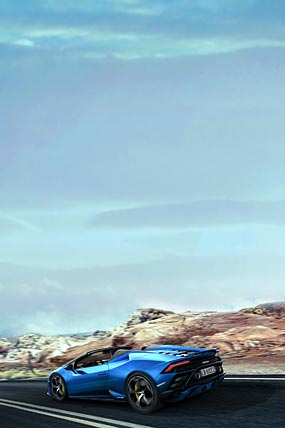 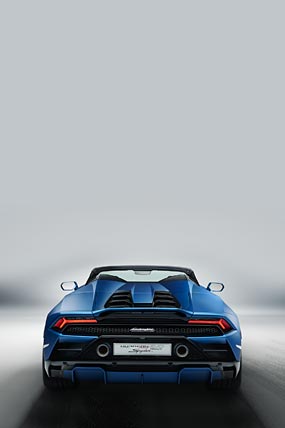 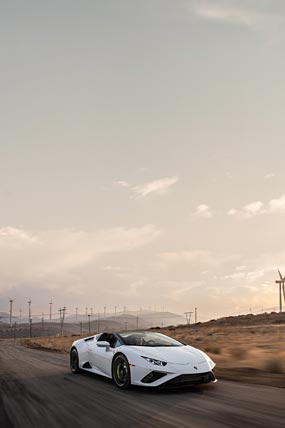 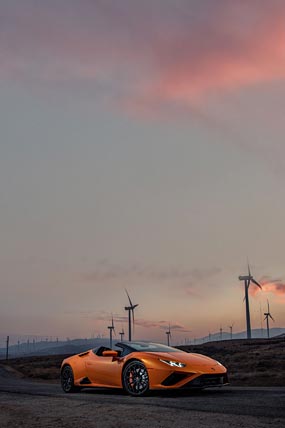 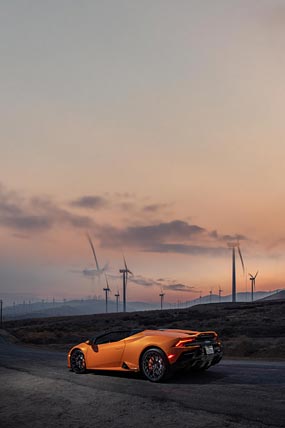 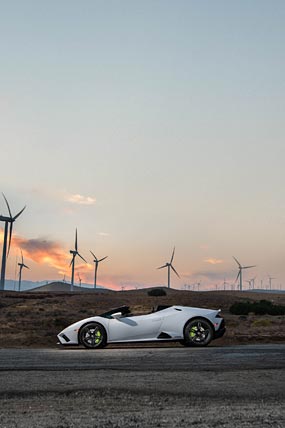 With the launch of the Lamborghini Huracan EVO RWD Spyder the EVO line-up has been completed, with a Coupe and Spyder version for both the all-wheel drive and rear-wheel drive variants. The EVO edition Huracan’s have made a splash in the supercar world ever since they were first revealed in 2018. Whilst the original Huracan was quick, the EVO took it to an all new level. A level that was settings track records around the world, and showing technical prowess where Lamborghini hadn’t managed before.