Download Lancia Stratos car wallpapers in HD for your desktop, phone or tablet. All images belong to their respective owners and are free for personal use only. 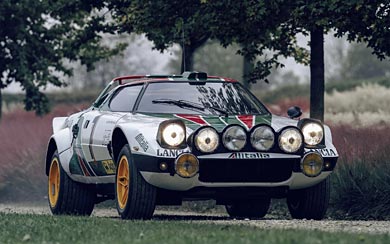 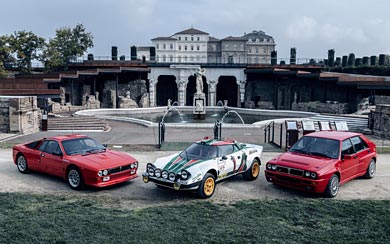 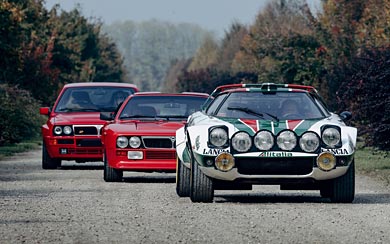 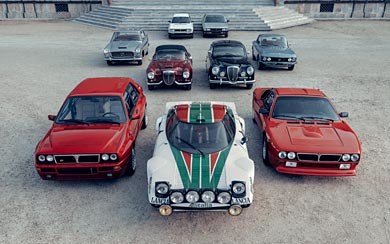 The Stratos was a very successful rally racing car during the 1970s and 1980s. It started a new era in rally racing as it was the first car designed from scratch for this kind of competition.

Lancia did extensive testing with the Stratos and raced the car in several racing events where Group 5 prototypes were allowed during the 1972 and 1973 seasons. The 400 cars required for homologation in Group 4 were launched in 1973 and the car was homologated for the 1974 World Championship.

The car won the 1974, 1975 and 1976 championships, and might have gone on to win more had not internal politics within the Fiat group placed rallying responsibility on the Fiat 131 Abarths.

Lancia also built a Group 5 road racing ‘silhouette’ version of the car for sports car and endurance racing. The car won the Giro D’Italia Automobilistica – a latter day version of the Mille Miglia – in both 1976 and 1977