Download Lancia Beta car wallpapers in HD for your desktop, phone or tablet. All images belong to their respective owners and are free for personal use only. 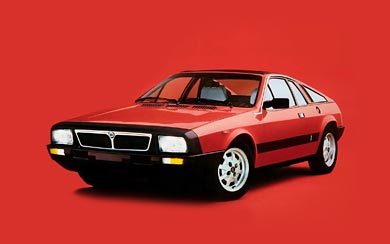 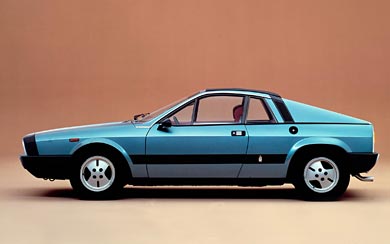 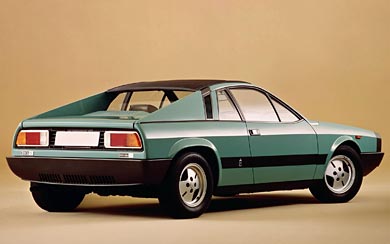 Cars from the first series, which were produced from 1975 to 1978, were known as Lancia Beta Montecarlos and those from the second series, produced from 1980 to 1981, simply as Lancia Montecarlos. In both cases Montecarlo was spelled as one word, unlike Monte Carlo in the Principality of Monaco. Both series were offered in Coupé and Spider versions, the latter featuring a unique roll-back manually operated targa style convertible top. The Spider was sold in the United States as the Lancia Scorpion during 1976 and 1977.

This was a rear-wheel drive, mid-engined two-seater sports car that shared very few components with other Betas. The car was originally designed as Pininfarina’s contender to replace Fiat’s 124 Coupe, but lost out to Bertone’s cheaper design, which became the Fiat X1/9.