Download Lotus Elite car wallpapers in HD for your desktop, phone or tablet. All images belong to their respective owners and are free for personal use only. 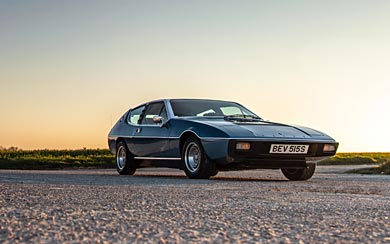 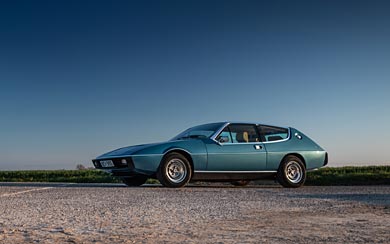 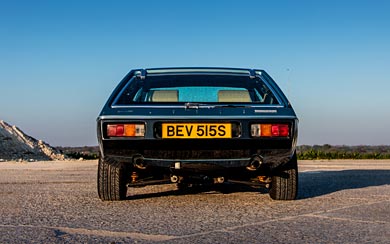 Lotus’ first saloon car was front engined with rear wheel drive. Like all production Lotuses since the Elan, the Elite II used fiberglass for the hatchback bodyshell, mounted on a steel backbone chassis evolved from the Elan and Europa. It had 4-wheel independent suspension using coil springs. Power steering and air conditioning were optional from 1974. The Elite II was the basis for the Eclat, and the later Excel four-seaters.

The Elite II was Lotus’ first car to use the “907” aluminium-block 4-valve, DOHC, four cylinder, 2.0 L engine. (The 907 engine had previously been used in Jensen-Healeys.) The 907 engine ultimately became the foundation for the Lotus Esprit powerplants, both naturally-aspirated and turbocharged. Elite IIs were available with a 5-speed gearbox standard; from January 1976 an automatic transmission was optional.

Regarding performance, the Elite and Elite II (and the related Eclat) are notable in that the stock curb weight is not much over 2000 lb (907 kg). Once the motors reach their power band, both acceleration and handling are impressive.