Download Maserati Ghibli car wallpapers in 4K for your desktop, phone or tablet. All images belong to their respective owners and are free for personal use only. 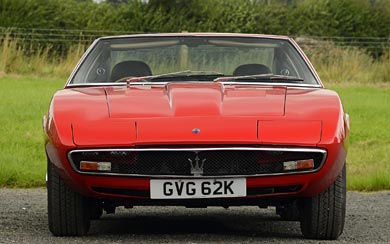 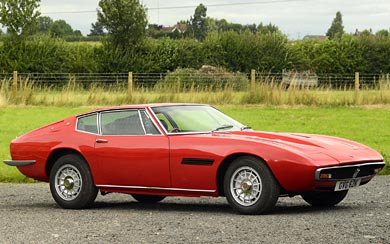 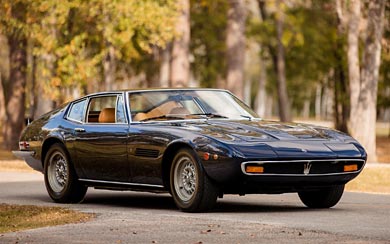 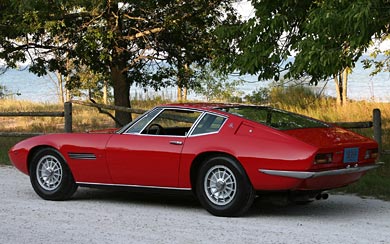 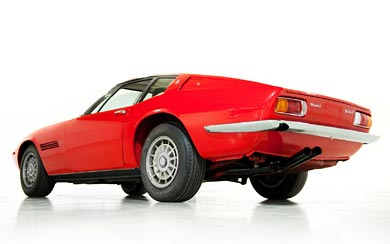 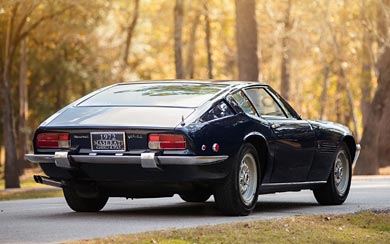 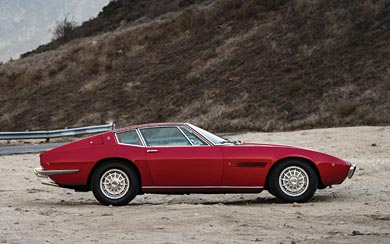 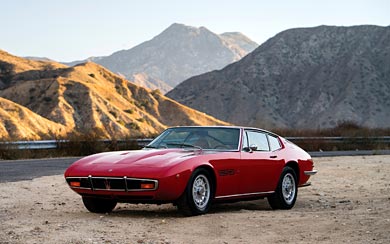 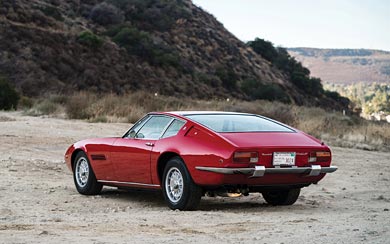 The original Ghibli I (Tipo 115) is a two-door, 2+2 grand tourer released by Maserati in 1967. The V8-powered Ghibli debuted at the 1966 Turin Motor Show and proved to be the most popular Maserati vehicle since the automaker withdrew from racing in the 1950s, outselling its two biggest rivals, the Ferrari Daytona and the Lamborghini Miura. American magazine Sports Car International named it number nine on its list of Top Sports Cars of the 1960s.

The Ghibli’s steel body, characterized by its low, shark-shaped nose, was designed by Giorgetto Giugiaro, then a coachbuilder at Ghia.

The convertible Ghibli Spider went into production in 1969. The slightly more powerful Ghibli SS (335 hp) was released in 1969. The Ghibli went out of production in 1973 and found a successor the following year with the Bertone-designed Khamsin. SS-engined cars have additional /49 designation (ex. AM115/49).