Download Maserati 3200GT car wallpapers in 4K for your desktop, phone or tablet. All images belong to their respective owners and are free for personal use only. 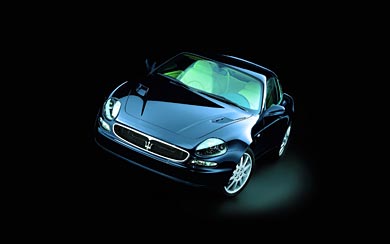 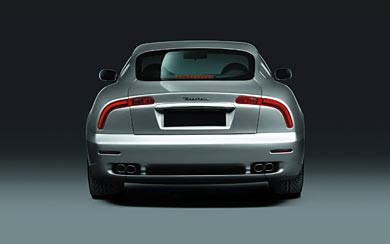 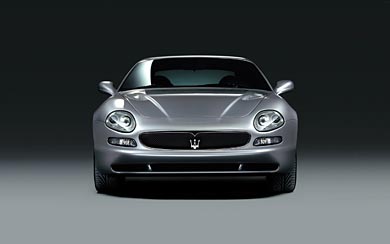 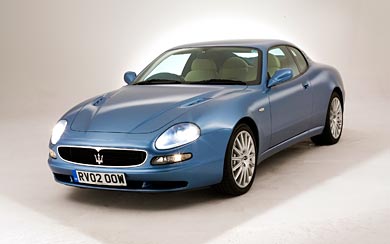 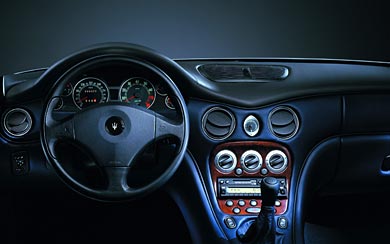 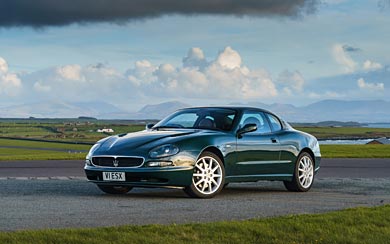 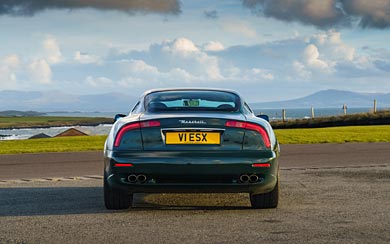 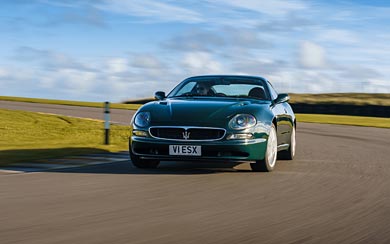 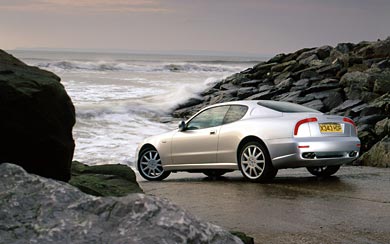 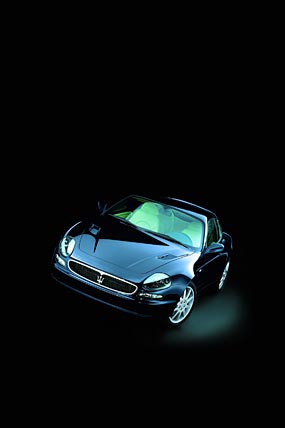 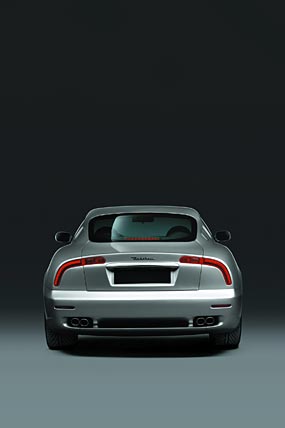 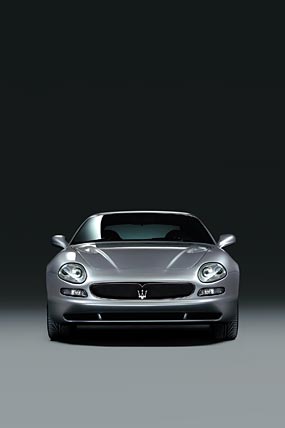 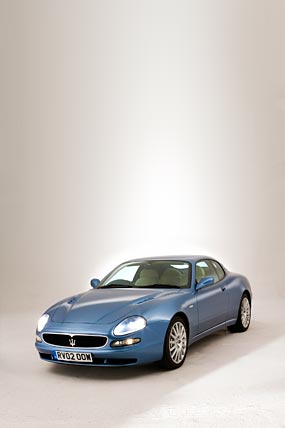 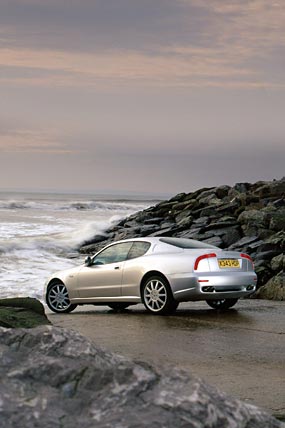 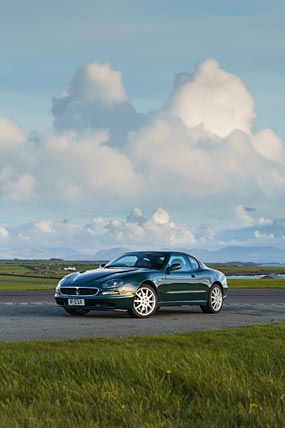 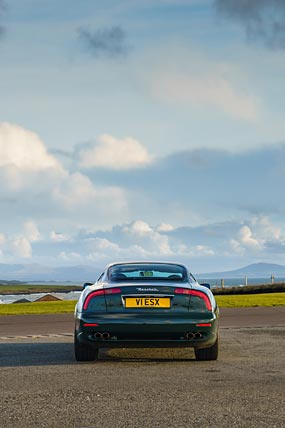 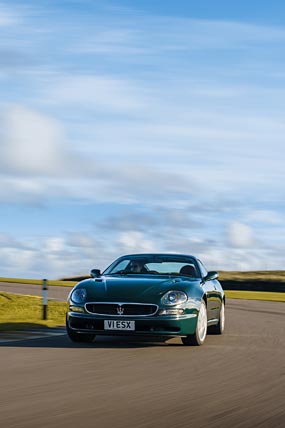 The luxury coupé Maserati 3200 GT was styled by Italdesign, whose founder and head Giorgetto Giugiaro previously designed, among others, the Ghibli, Bora and Merak. Interiors design was commissioned to Enrico Fumia and completed by 1995. 4,795 cars were produced.

The tail-lights consisted of LEDs arranged in the shape of boomerang. The outer layer of the ‘boomerang’ provided the brake light, with the inner layer providing the directional indicator. The car was replaced in early 2002 by the similarly designed Maserati Coupé, when Maserati returned to the US market. There were no major changes in design, other than the revised taillights which Maserati changed to filament bulb units rather than the radically designed LED boomerangs of the 3200, merely to meet US requirements for night-driving visibility. The car went on to be a great success until 2007, when it was replaced by Maserati’s bigger and more elegant GranTurismo which saw the return of LED taillight clusters – this time meeting US regulations.