Download Maserati MC20 car wallpapers in 4K for your desktop, phone or tablet. All images belong to their respective owners and are free for personal use only. 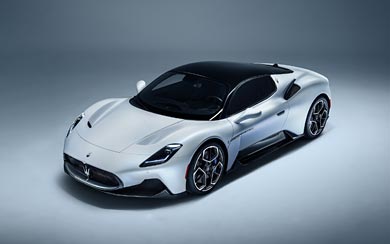 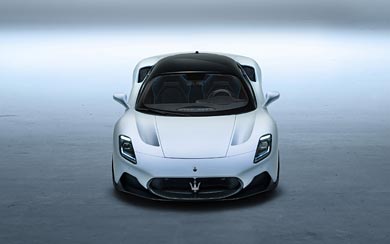 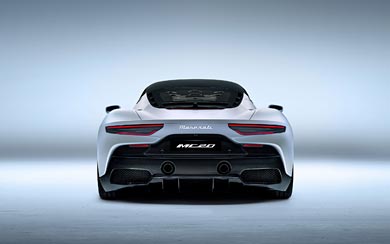 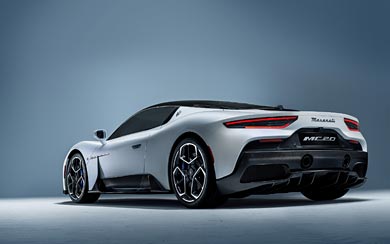 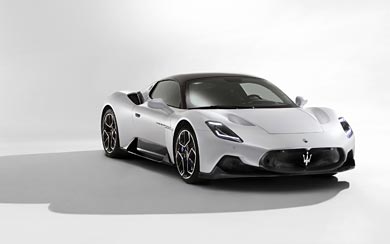 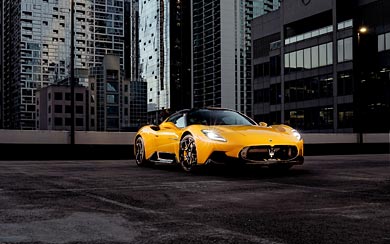 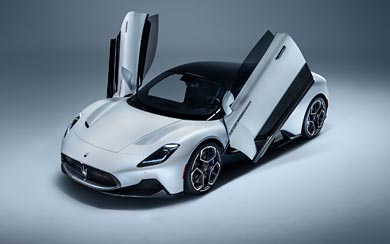 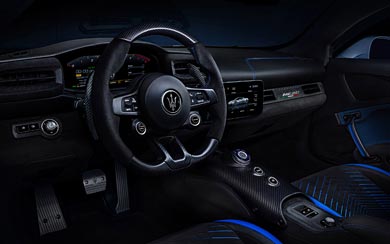 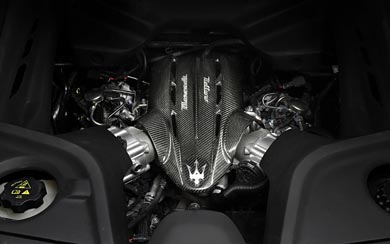 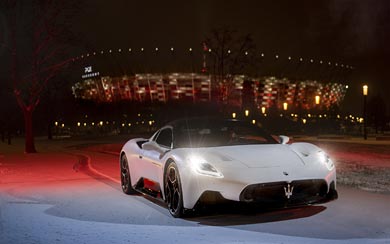 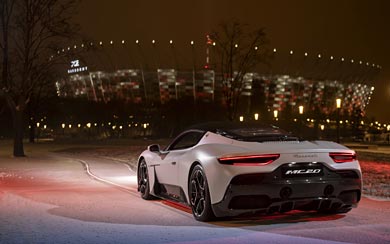 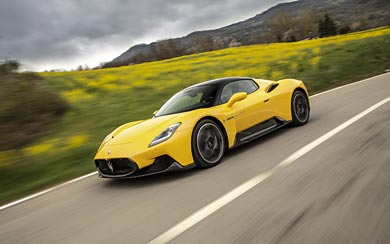 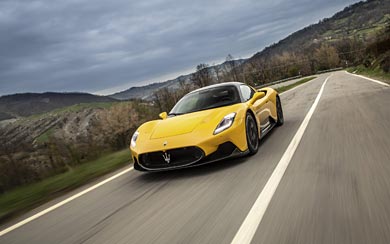 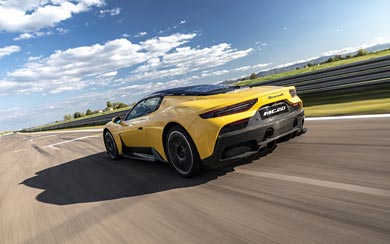 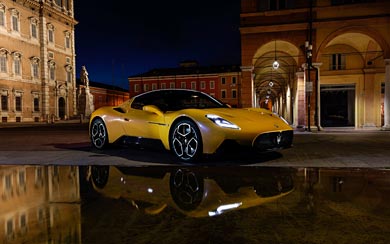 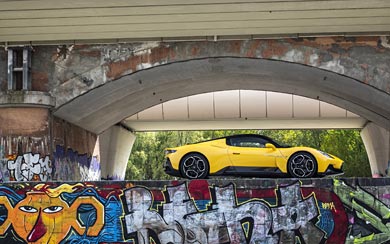 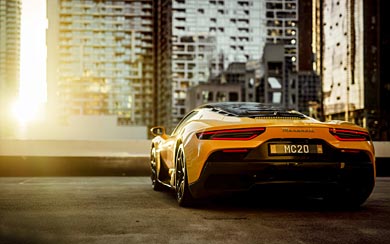 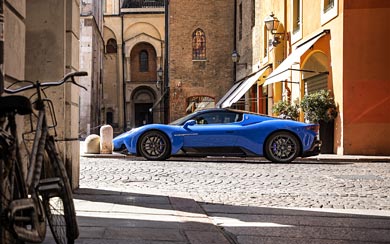 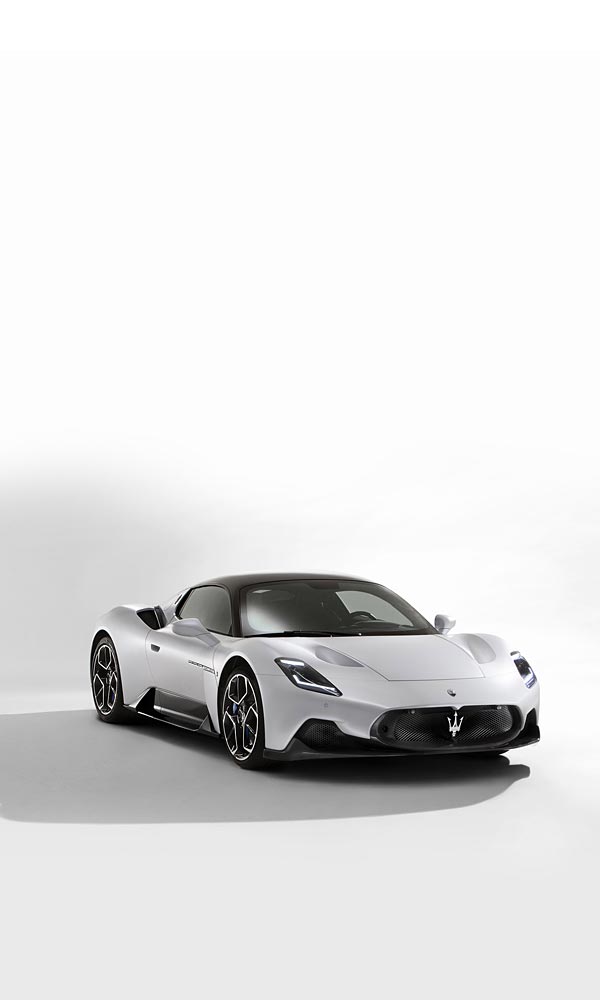 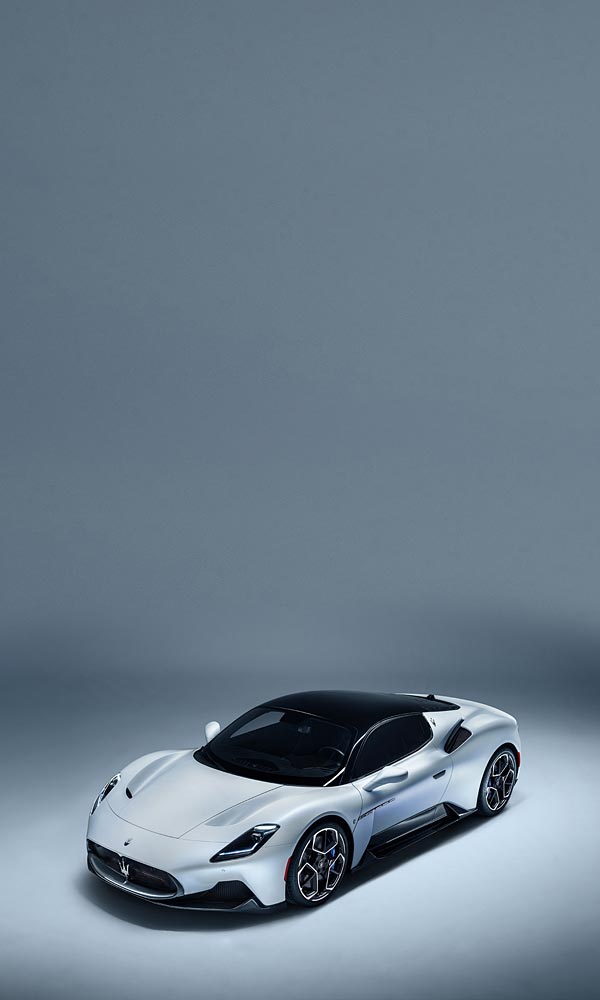 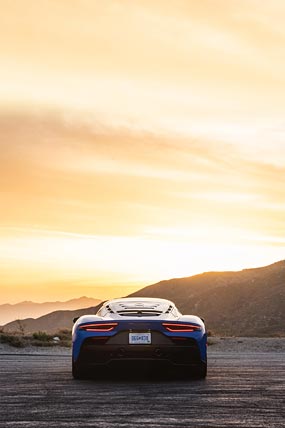 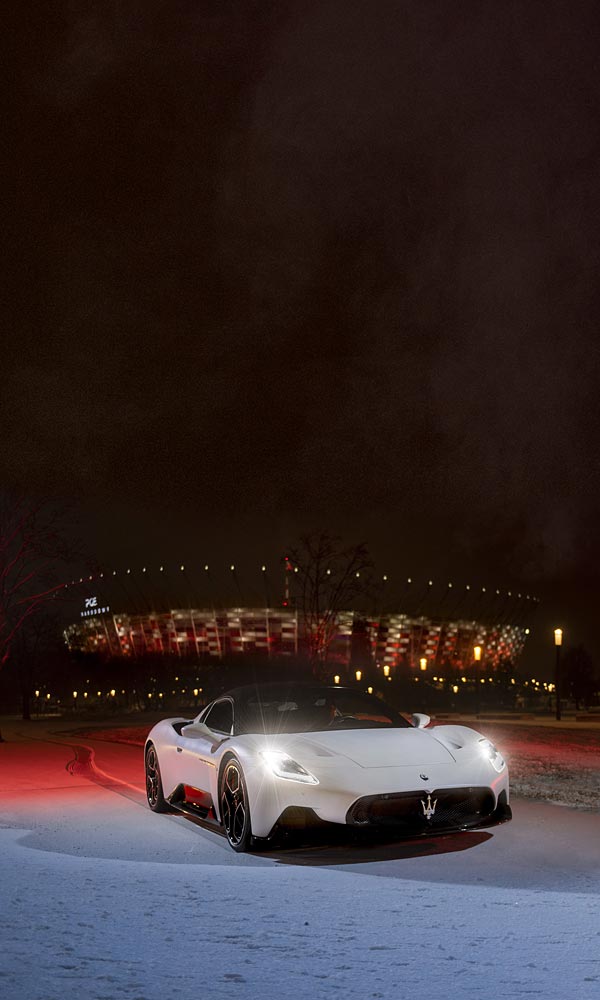 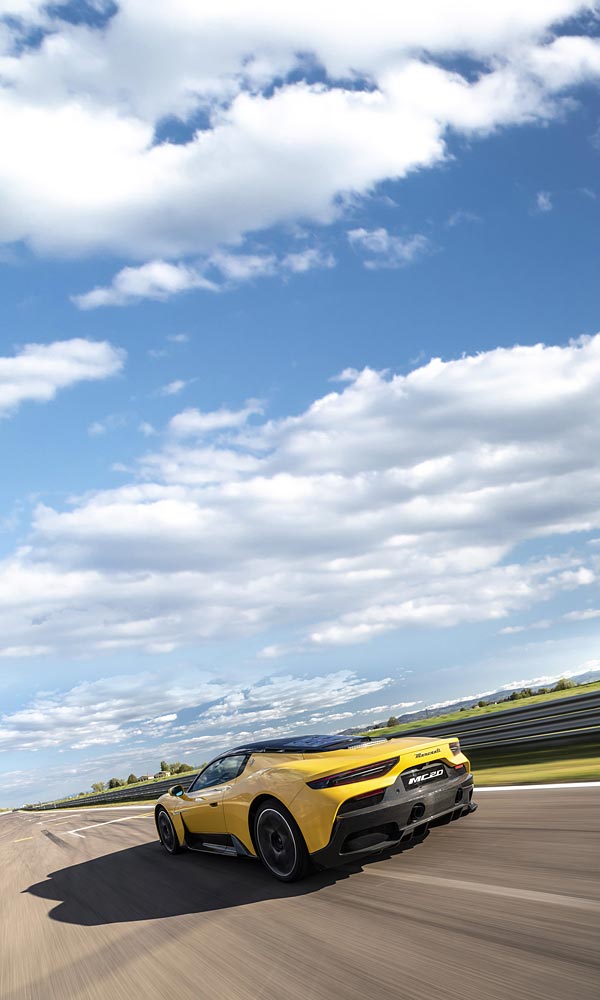 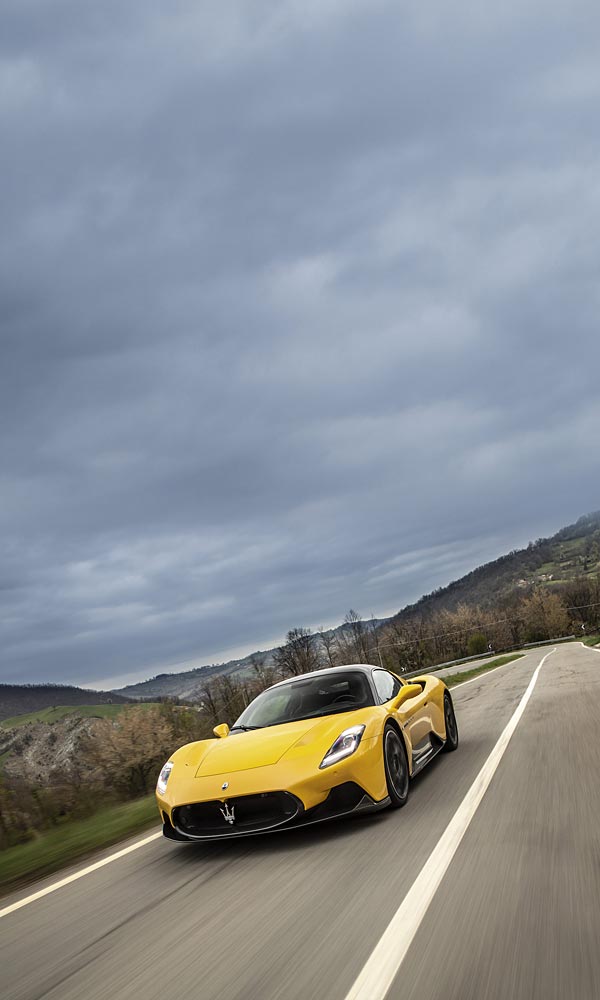 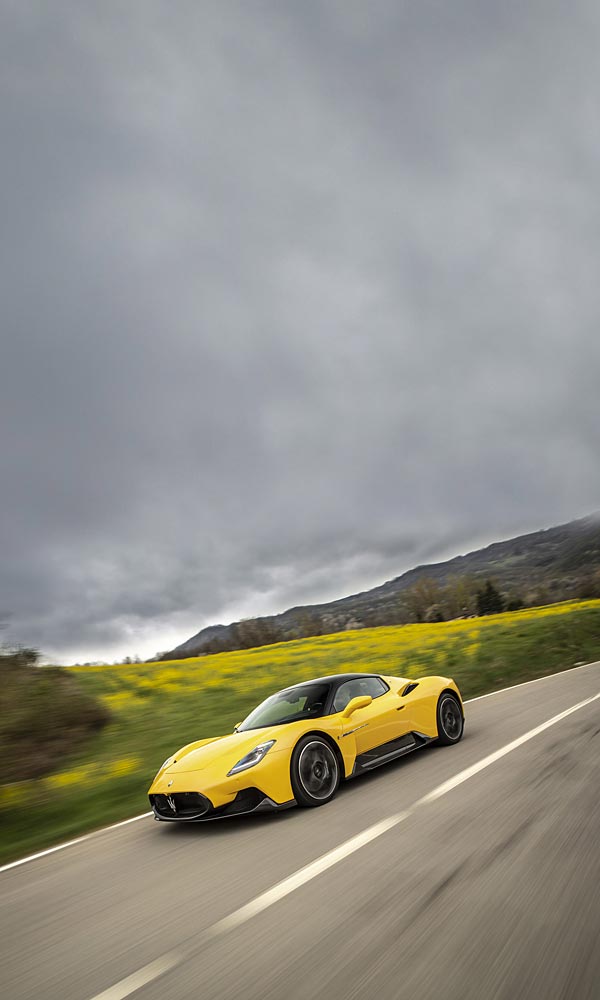 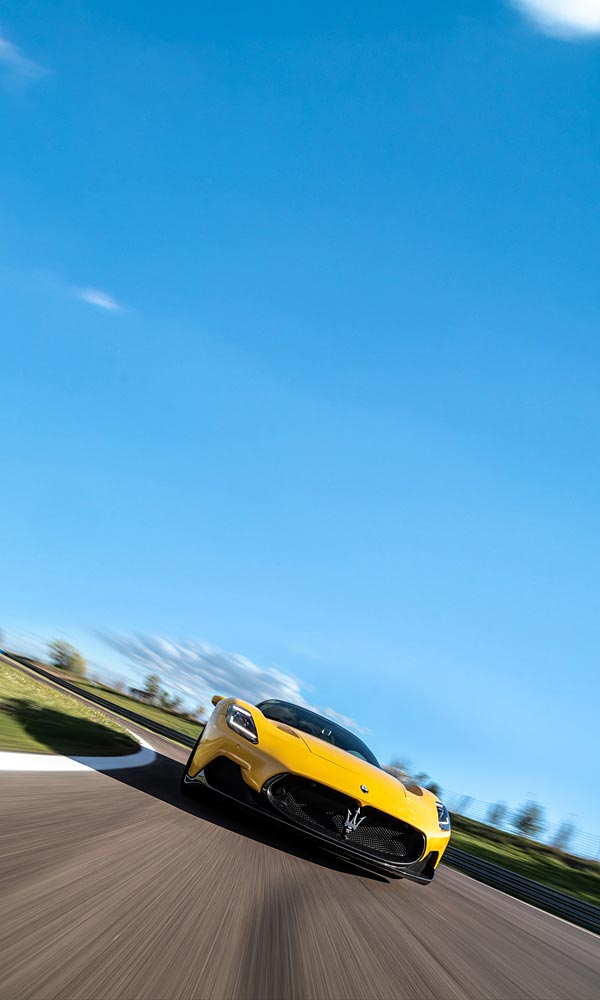 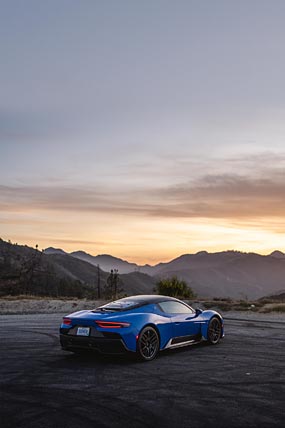 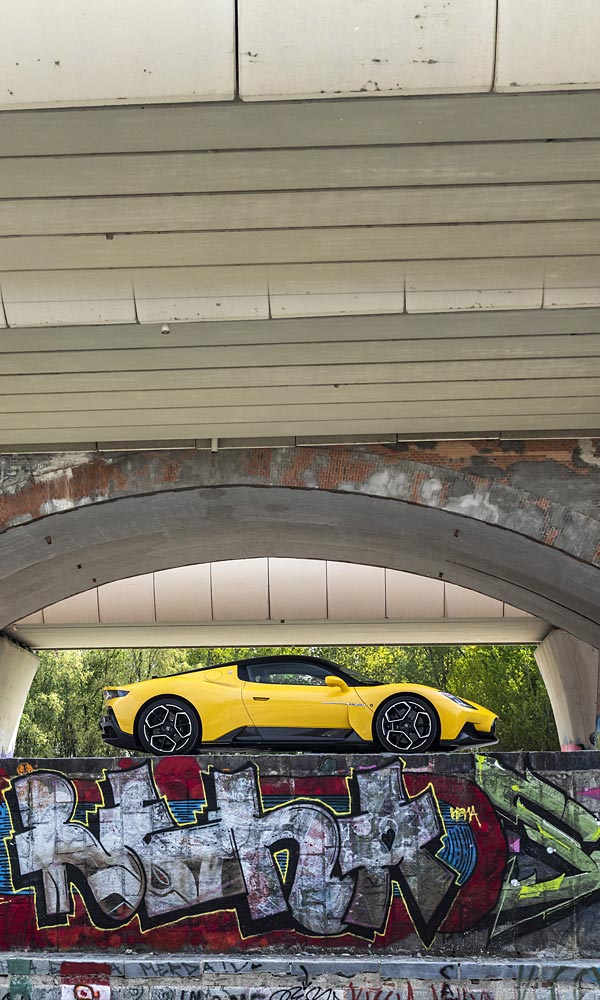 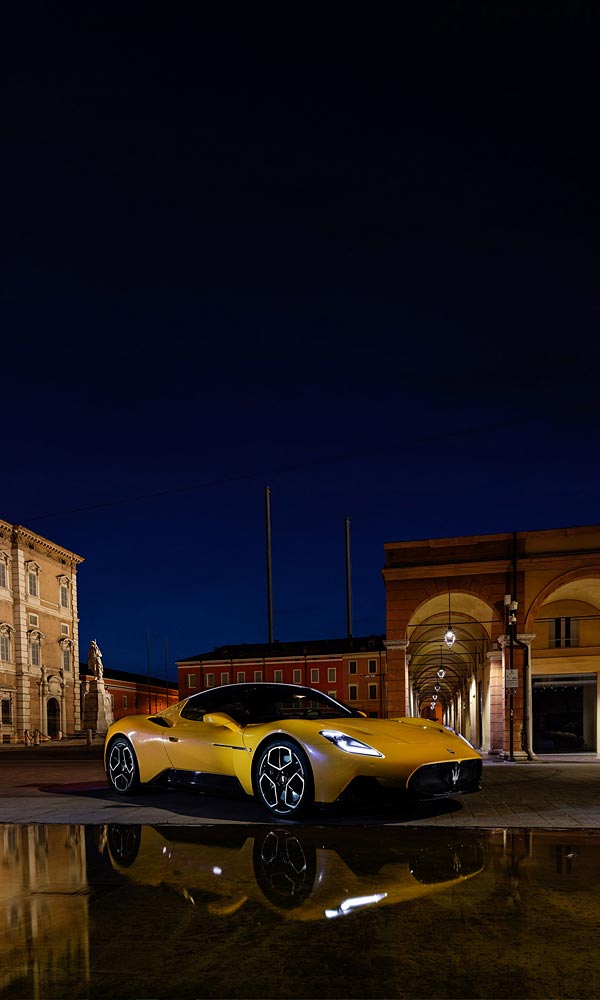 In a bold move by the brand, Maserati have revealed their all new MC20 supercar in an attempt to bring forth a new era of Maserati as a proper top-level luxury and performance brand. Featuring a new carbon fiber tub chassis much like what McLaren uses throughout their line-up, Maserati now have a platform to offer further performance models into the future. Designed with the help of Dallara, the carbon fiber tub will be produced by Dallara and then sent to Maserati’s facility in Modena for assembly.

At the heart of the MC20 sits an all new 3.0L twin turbocharged V6 ‘Nettuno’ engine which makes use of a bespoke block, crank and rods. The peak power rating of 630 PS (463 kW) makes this the most powerful non hybrid V6 on the market, slightly less than the Ford GT, but that car is no longer available as a new car. 538 lb-ft (730 Nm) of torque is developed between 3,000 and 5,500 rpm, and the 0-62 mph sprint is expected to take under 3 seconds. Drive is sent to the rear wheels via an eight-speed wet dual-clutch transmission and through an electronically-controlled rear differential with the ability to split torque by up to 100% to each of the rear wheels.

The MC20 is being launched initially as an internal combustion engined coupe only, but a convertible version should appear in the not too distant future and a full battery electric version will also arrive after that. That BEV version is expected to run 0-62 mph in under 2.8 seconds and provide a range of around 235 miles.