Download McLaren 12C car wallpapers in HD for your desktop, phone or tablet. All images belong to their respective owners and are free for personal use only. 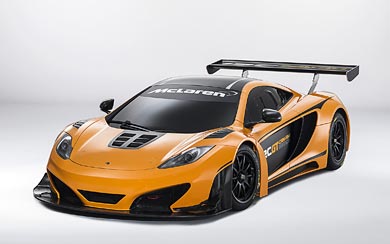 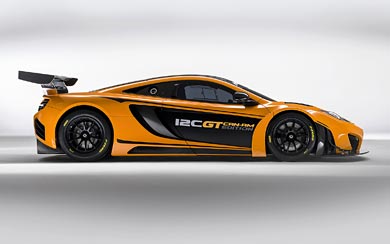 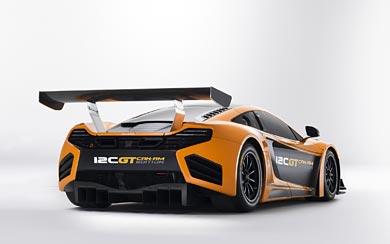 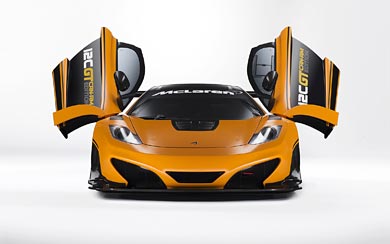 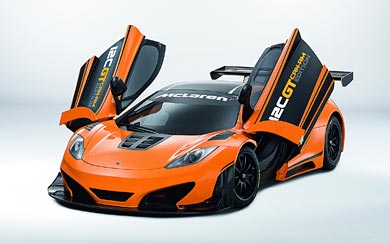 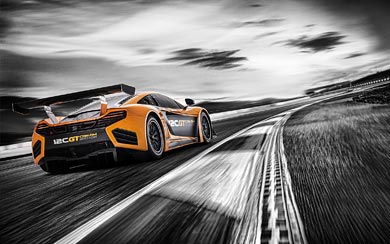 Following the successful premiere of the one-off design study at the Pebble Beach Concours d’Elegance earlier this summer, at an exclusive event ahead of the 2012 United States Grand Prix at the Circuit of the Americas, McLaren GT has confirmed plans for a limited production run of the track-focused 12C GT Can-Am Edition.

The limited edition track-special pays tribute to Bruce McLaren and Denny Hulme who successfully raced a series of McLaren models in the Can-Am series, claiming a string of championships between them for Bruce McLaren Racing.

McLaren GT, the race car manufacturing arm of the McLaren Group, will produce no more than 30 examples of the 12C GT Can-Am Edition. Billed as the ‘ultimate track car’, these will not be subject to the usual racing regulations of the successful 12C GT3 racer on which it is based. Each will be fitted with an unrestricted version of the familiar 3.8-litre twin-turbo V8 engine with a unique engine calibration, and optimised cooling system to increase the power output of up to 630hp, making the 12C GT Can-Am Edition the most powerful 12C produced to date.