Download McLaren 540C car wallpapers in 4K for your desktop, phone or tablet. All images belong to their respective owners and are free for personal use only. 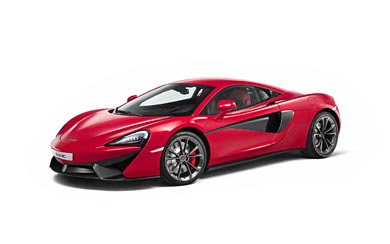 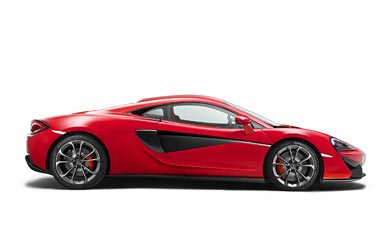 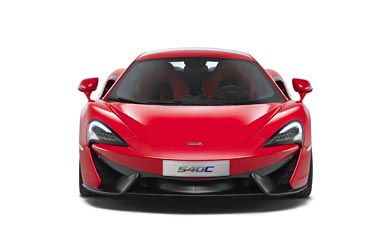 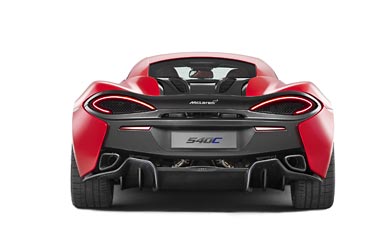 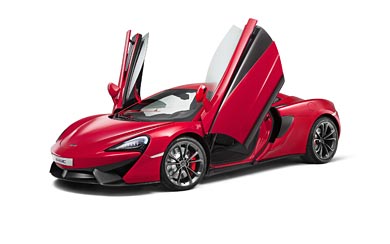 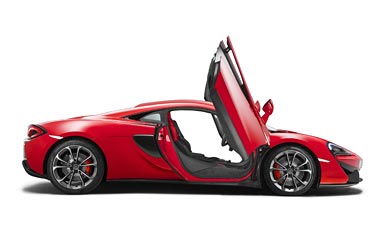 McLaren launched its second model in the new Sports Series, the McLaren 540C Coupé, at the 2015 Shanghai Motor Show. The most attainable McLaren yet, the 540C Coupé joins the recently revealed 570S Coupé in the Sports Series as the brand brings its race derived DNA to a new audience and segment. These introductions bring the number of new McLarens launched in 2015 to four as the brand continues its rapid growth. Globally available and priced from £126,000, the 540C Coupé can be pre-ordered now with deliveries scheduled to being in early 2016.

The McLaren 540C Coupé is a pure McLaren, and a pure sports car, sharing its DNA with the models in the Super Series and Ultimate Series, including a light weight carbon fibre chassis and race-derived technologies. It is fitted with a mid-mounted 3.8-litre twin turbocharged V8 engine which has been developed to be responsive and thrilling, even at low engine speeds. As its name suggests, the Sports Series dedicated application of the award-winning McLaren power unit generates 540PS at 7,500 rpm and 540Nm of torque at 3,500-6,500 rpm. With stop-start technology, it offers optimised levels of efficiency and a longer range suited to the typical usage of cars in this segment.

At the heart of the 540C, as with the 570S, is the unique carbon fibre MonoCell II chassis which has been newly designed with a greater focus on day-to-day usability, offering improved ingress to and egress from the cabin, along with class-leading occupant protection and safety. A dry weight of as low as 1,311 kg (2,890lbs) is achieved as a result of this lightweight structure and the use of aluminium body panels. This figure sees the 540C almost 150kg lighter than its closest competitor.