Download McLaren 600LT car wallpapers in 4K for your desktop, phone or tablet. All images belong to their respective owners and are free for personal use only. 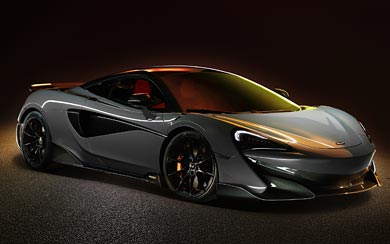 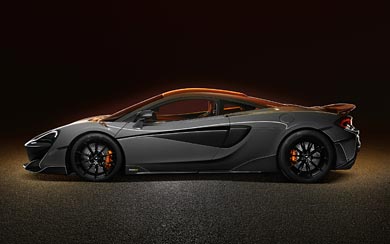 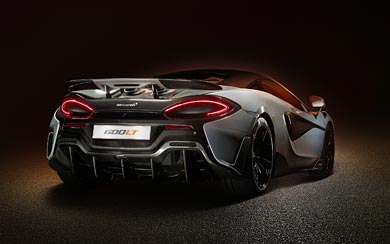 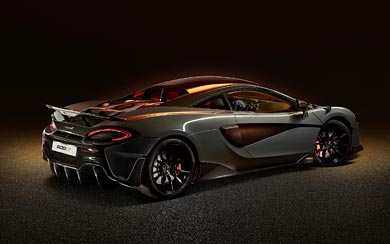 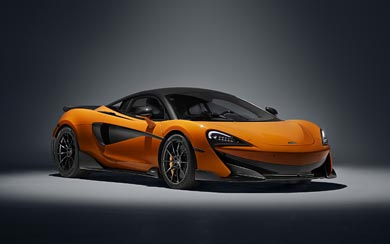 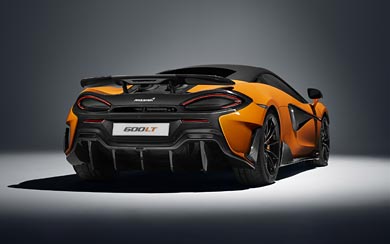 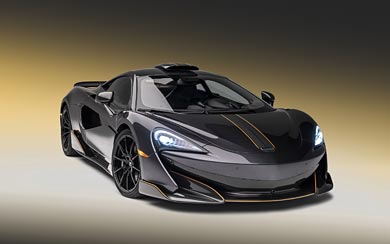 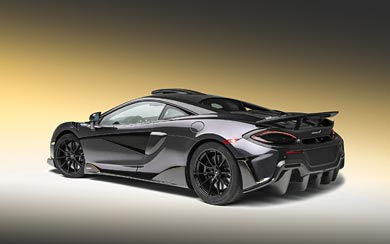 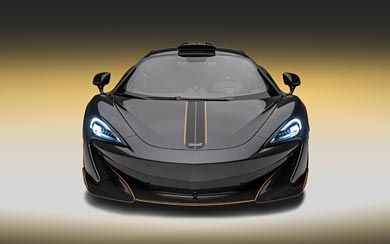 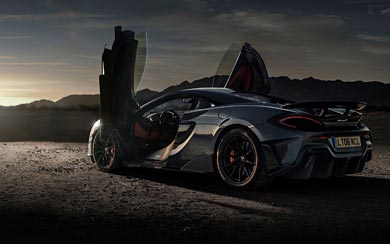 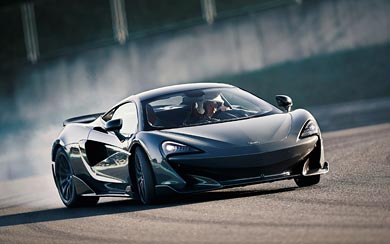 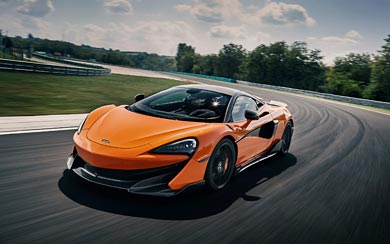 McLaren have revealed a new track focused version of their entry level sport series 570S called the 600LT. As with the 675LT, the LT stands for Longtail, naming that McLaren originally used for the 1997 F1 GTR. The 600LT is set for a one year production run, with numbers expected to remain low. McLaren Special Operations will be responsible for constructing all the unique body panels of the car at the McLaren Production Centre in Woking.

Power has been raised 30 horsepower and torque 20 Nm from the regular 570S. This has been achieved with an improved cooling system and new exhaust setup including repositioning the tailpipes atop the rear deck, similar to the Porsche 918. The cars length has been increased by 74mm with lots of carbon clad bodywork helping to reduce weight by 96 kilograms. This gives the 600LT a power to weight ratio of 474 hp/tonne, 25 hp/tonne more than one of its main rivals the Ferrari 488 GTB. Other improvements come through stickier Pirelli Trofeo R tyres, new forged double wishbone suspension, a quicker steering rack and improved response rates from the throttle and brakes. Like the 675Lt before it, the new McLaren 600LT looks set to be a special car in the companies line-up.

"The McLaren 600LT is only the fourth 'Longtail' McLaren in more than two decades. The McLaren F1 GTR 'Longtail' that began the lineage was one of the purest race cars in modern motorsport history. The 675LT resurrected the revered name, creating the purest distillation of the sheer driving pleasure embodied by all McLaren cars. Now we are further extending our very special LT family -albeit in limited numbers - and once again showcasing the ethos of optimised aerodynamics, increased power, reduced weight, track-focused dynamics and enhanced driver engagement that are the hallmarks of a McLaren 'Longtail'." Mike Flewitt, Chief Executive Officer, McLaren Automotive.