Download Mercedes AMG GT car wallpapers in 4K for your desktop, phone or tablet. All images belong to their respective owners and are free for personal use only. 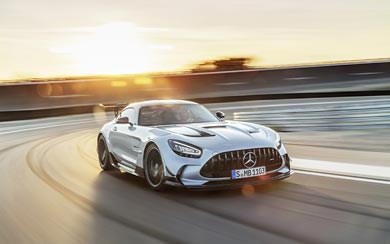 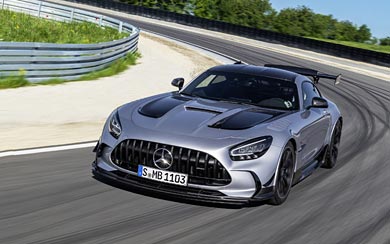 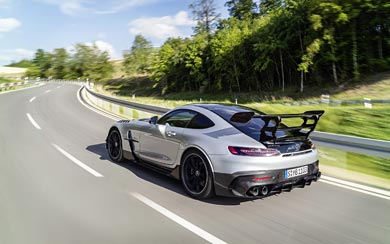 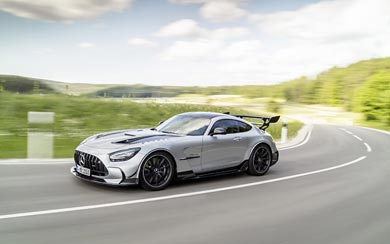 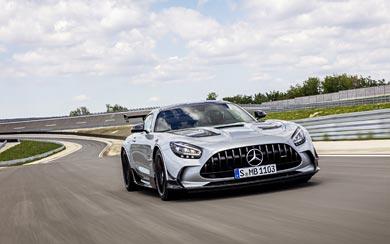 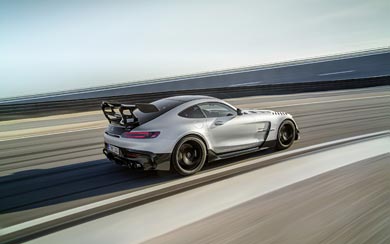 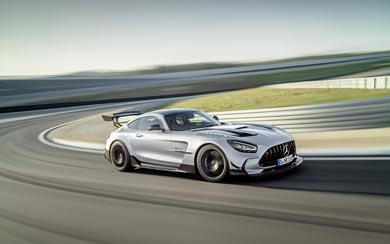 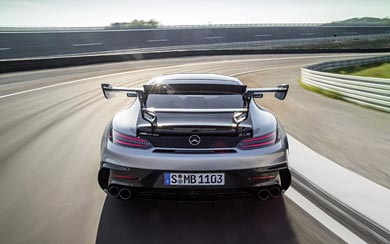 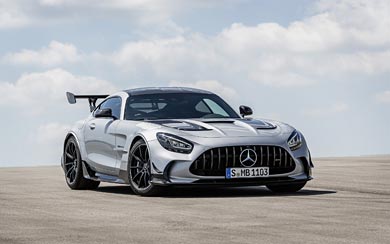 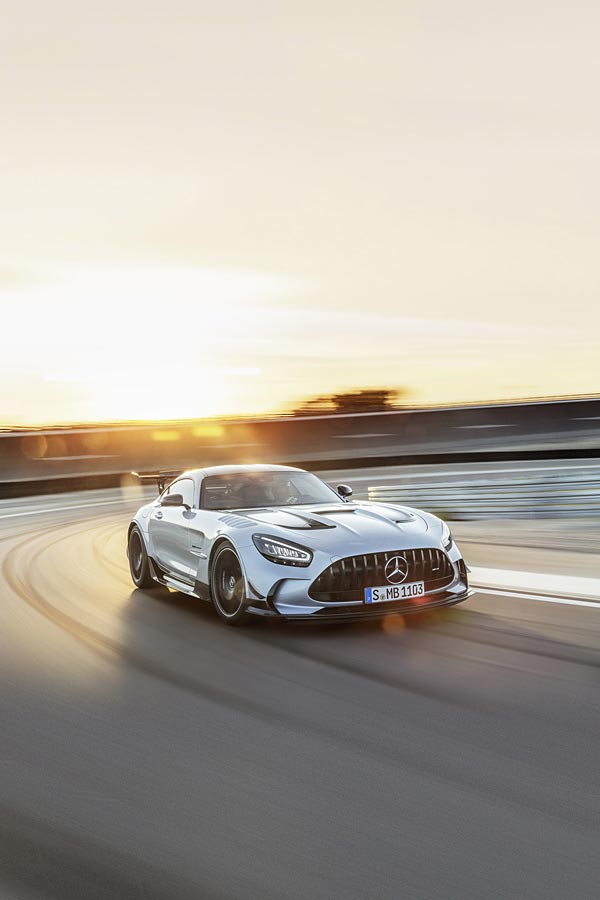 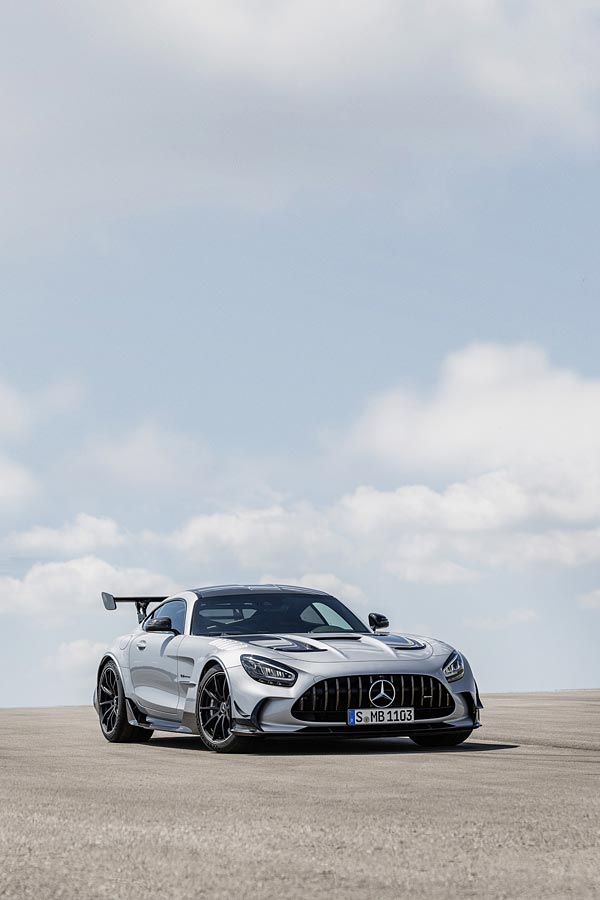 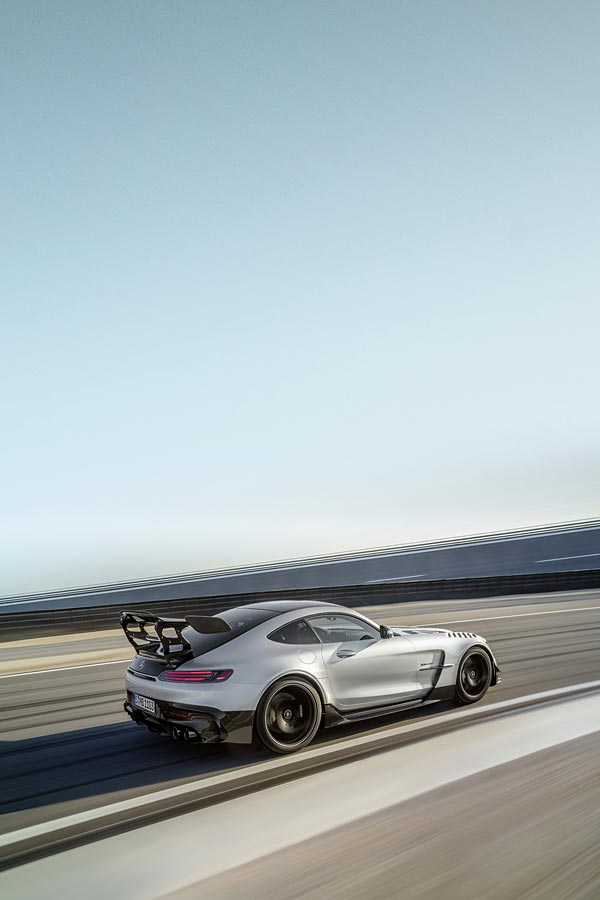 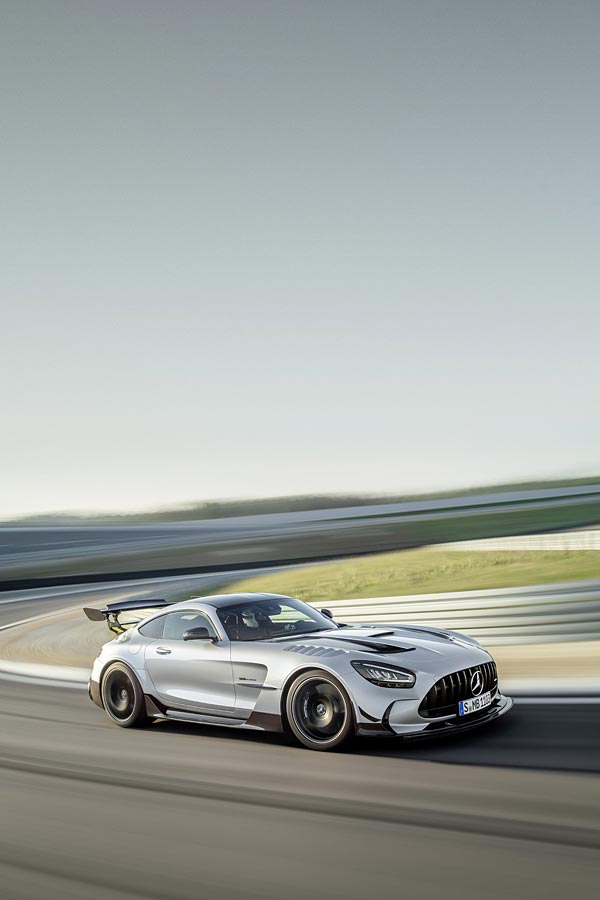 The Mercedes Black Series has finally returned after a seven year absence with perhaps it’s greatest offering yet. The Black Series cars have developed a reputation for being uncompromising, extreme versions of AMG’s finest, adding more power, less comfort and a whole lot of fun. Now with the AMG GT nearing the end of it’s life the Black Series model seems a fitting end for the 2-door Merc.

At the heart of the AMG GT Black Series is a heavily revised version of the M178 dry-sump twin-turbo V8, which now produces 730 PS (537 kW) of power between 6,700 and 6,900 rpm. Peak torque is also impressive with a meaty 590 lb-ft (800 Nm) available between 2,000 and 6,000 rpm. Those numbers equate to a 145 PS power increase and 74 lb-ft of torque increase over the previously most powerful GT, the AMG GT R. All that extra power and torque is thanks to some heavy modifications of the 4.0L V8. Headlining those changes is the introduction of a flat-plane crank, a bespoke camshaft, intake and exhaust system, and larger turbos.

Mercedes is quoting a 0-62 mph time of 3.2 seconds, 0-124 mph time of under 9 seconds and a top speed of 201 mph, placing the GT Black Series in legitimate supercar territory.