Download MG Concept car wallpapers in 4K for your desktop, phone or tablet. All images belong to their respective owners and are free for personal use only. 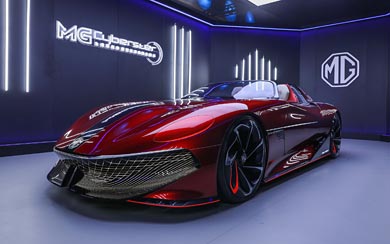 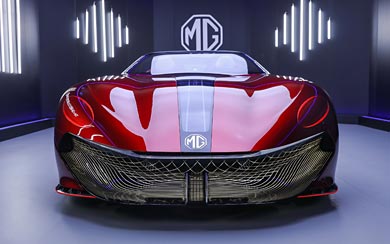 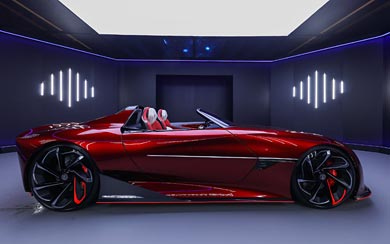 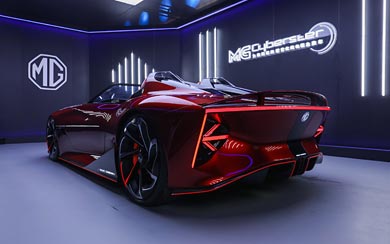 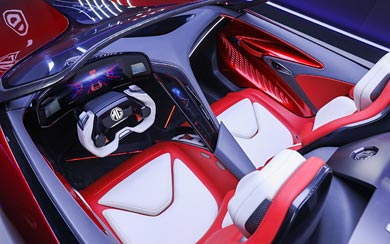 Ahead of the Shanghai motor show MG have revealed their new concept car, intended to show a glimpse of the brands future design aesthetic. Key to this new design is the front grille section that features an intricate weave of lines that cross over each other to create a mesh that follows the contours of the car. The rounded headlights seem to be a nod to the past, but the rest takes it’s own road with plenty of LED’s highlighting the rear end and side body line.

With the MG B one of the most well-known roadsters ever made, it’s nice to see the new ownership of MG create a roadster of it’s own, even if it is only on concept form. The dramatic styling cues of the Cyberster should add a little interest to what MG could produce in the near future, as the brand has been targeting cheap and cheerful offerings over the last decade.