Download Nissan 240Z car wallpapers in 4K for your desktop, phone or tablet. All images belong to their respective owners and are free for personal use only. 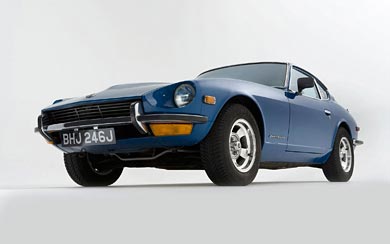 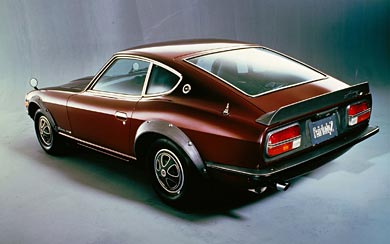 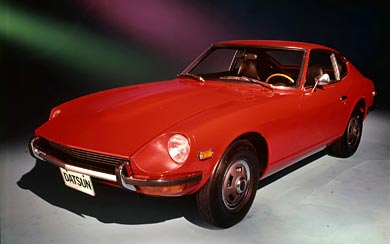 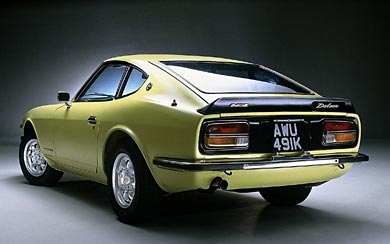 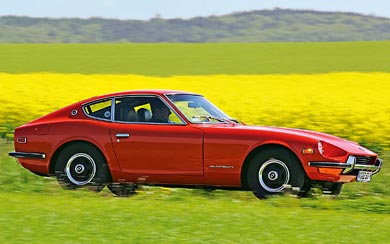 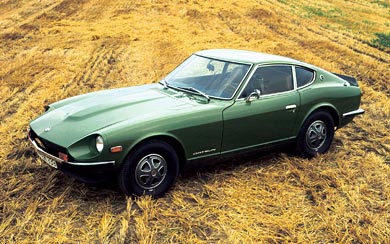 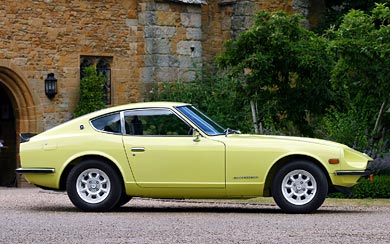 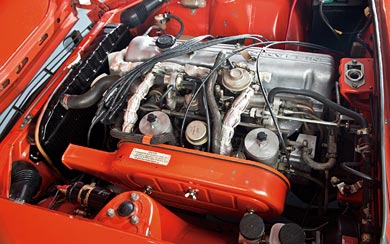 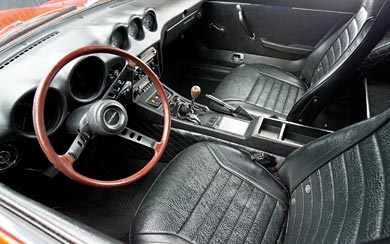 Known in Japan as the Nissan Fairlady Z and as the Datsun 240Z in other markets, Nissan’s first Z car would start one of the most successful sports car lines of all time. Launched in 1970, the 240Z ran a 2.4L Inline 6 L24 engine that had a manual choke and was mated with a four-speed manual transmission. It could rev up to 7,000 rpm, had a 9:1 compression ratio, two valves per cylinder and produced 151 hp with 145 lb-ft of torque. In Japan, the Fairlady Z came with a choice of 2 engine options with either the L20 2.0L Inline 6, SOHC with 128 hp or the bigger L24 engine from the 240Z.