Download Nissan 280ZX car wallpapers in 4K for your desktop, phone or tablet. All images belong to their respective owners and are free for personal use only. 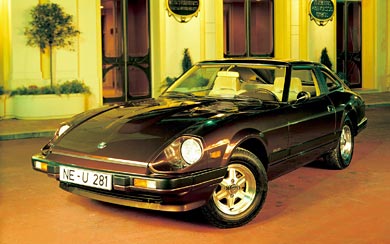 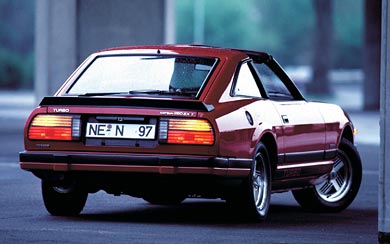 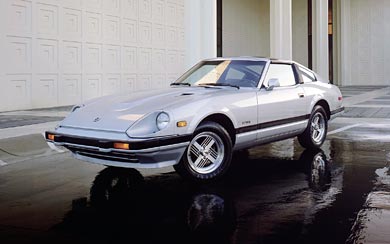 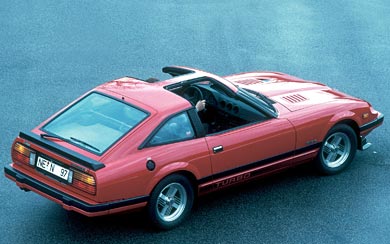 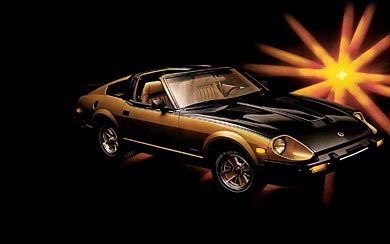 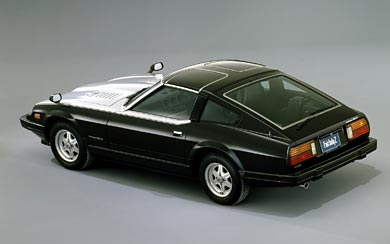 The Nissan S130 is a sports coupé produced by Nissan in Japan from 1978 to 1983. It was sold as the Datsun 280ZX, Nissan Fairlady Z and Nissan Fairlady 280Z, depending on the market. In Japan, it was exclusive to Nissan Bluebird Store locations. It was the second generation Z-car, replacing the Nissan S30 in late 1978. The 280ZX was the first time the “by Nissan” subscript was badged alongside the Datsun logo, along with Nissan trucks.

The 280ZX’s body was redesigned with aerodynamics in mind. By closing in the open grille of the first generation Z-car and through other improvements taken from wind-tunnel testing, the drag coefficient was reduced from 0.467 to 0.385, and the lift coefficient from 0.41 to 0.14. The new design had a lower center-of-gravity and nearly 50/50 weight distribution in both the two-seater and 2+2 designs. The rear of the car was stretched to accommodate a larger 80 L fuel tank. Overall, the new body design gave better fuel economy and high-speed stability (one of the known issues from the first generation Z-car).