Download Nissan March Turbo car wallpapers in 4K for your desktop, phone or tablet. All images belong to their respective owners and are free for personal use only. 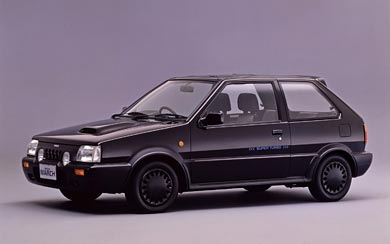 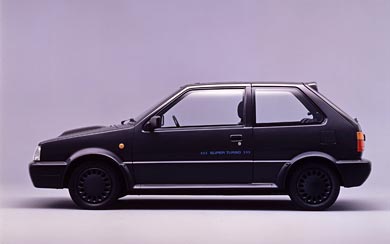 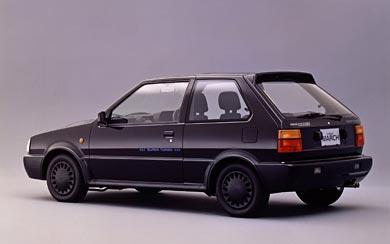 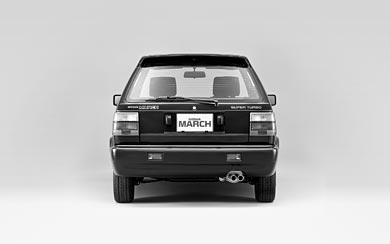 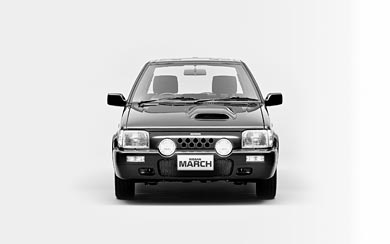 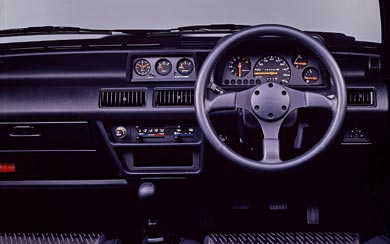 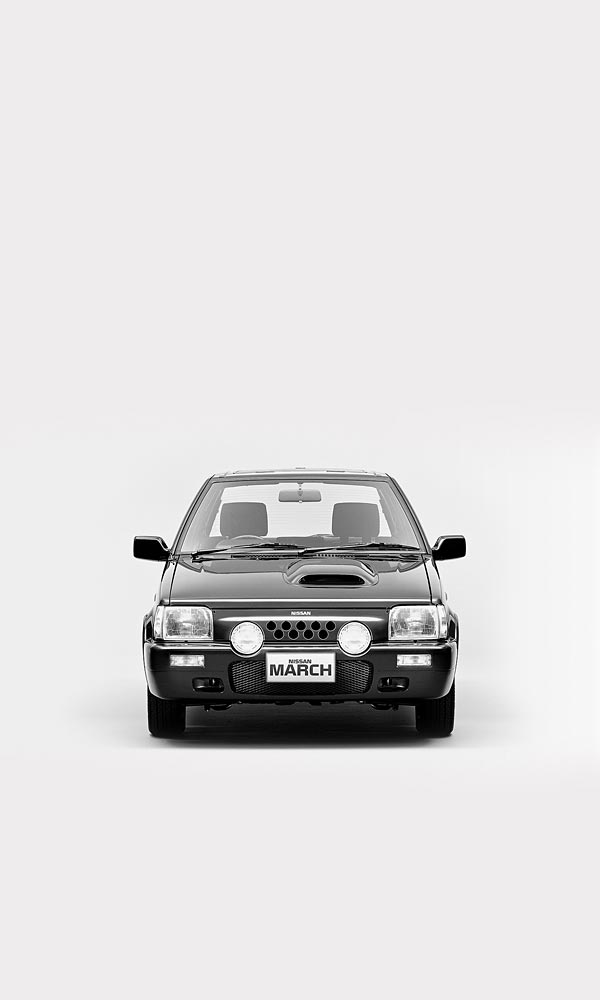 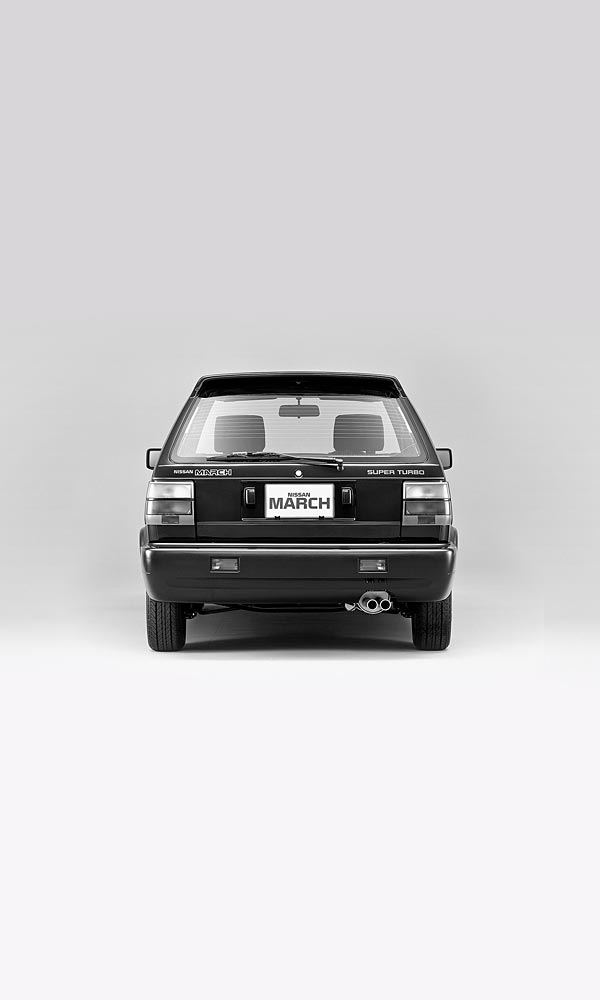 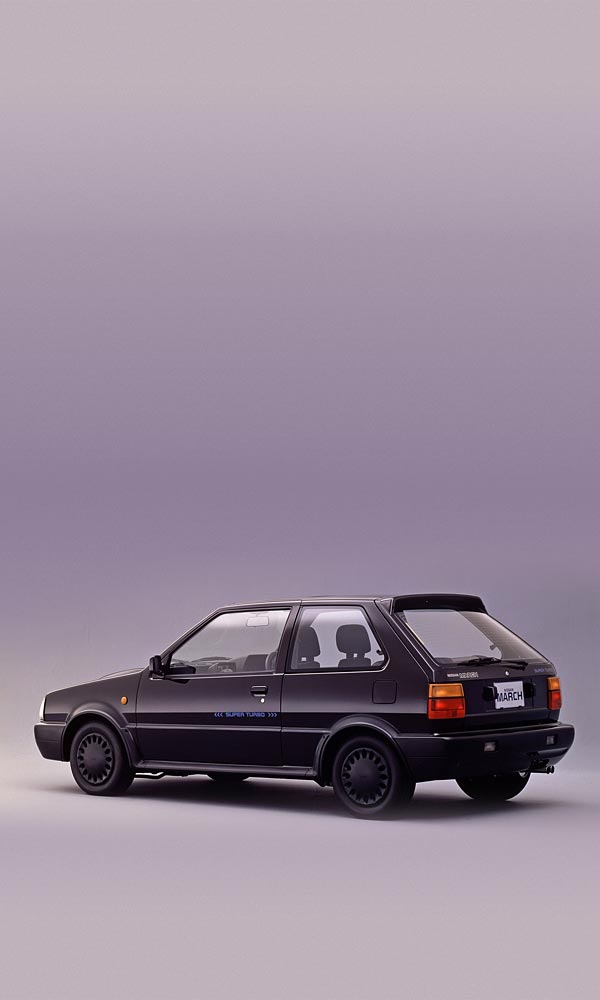 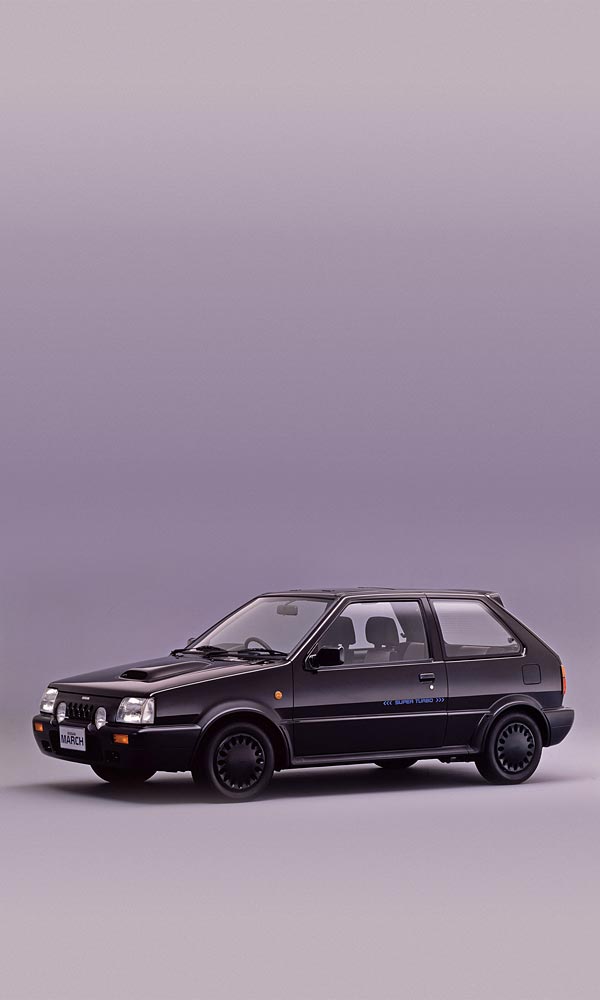 Nissan’s March Super Turbo was a homologation special from the 1980’s that packed a small engine with both a turbo and supercharger. The twin charged setup was one of the first productions of it’s type with only Lancia previously beating it with a couple of homologated rally cars. Nissan though would go on to produce 10,000 Super Turbos at a reasonable price, making them accessible to the everyday car buyer.

The reason for the cars existence lies in the creation of Nissan’s own racing series called the ‘March Little Dynamite Cup Race.’ Entrants could race a stripped out March with a roll cage and go racing. Nissan, knowing they were on to something good, then decided to make some road going versions that everyone could enjoy outside the race track.

The interesting engine configuration comprised of a supercharger that would provide up to 10psi of boost up to 4,000 rpm, and a turbocharger that would take over the job above 4,000 rpm and add up to 14psi to the mix. Neither would run at the same time, with a magnetic clutch used to activate the supercharger under hard throttle application, and automatically disengage once the rpm limit was reached. The resulting power from the little 0.93L inline 4 engine was 109 hp and 96 lb-ft of torque.